With the weak Canadian dollar and Toronto’s world-class facilities, a wave of US film and television productions are making their way to Canada’s entertainment capital.

And while we can’t tell you exactly where each filming is taking place, we can give you a good idea of what big names you should keep your eyes peeled for.

Stars like Matt Damon, Reese Witherspoon, Vin Diesel, and Jessica Chastain will be in the city shooting their upcoming film projects. As will Keifer Sutherland, Eugene Levy, and Justin Chatwin for TV productions.

Here’s a rundown of the productions filming in Toronto this spring and summer. 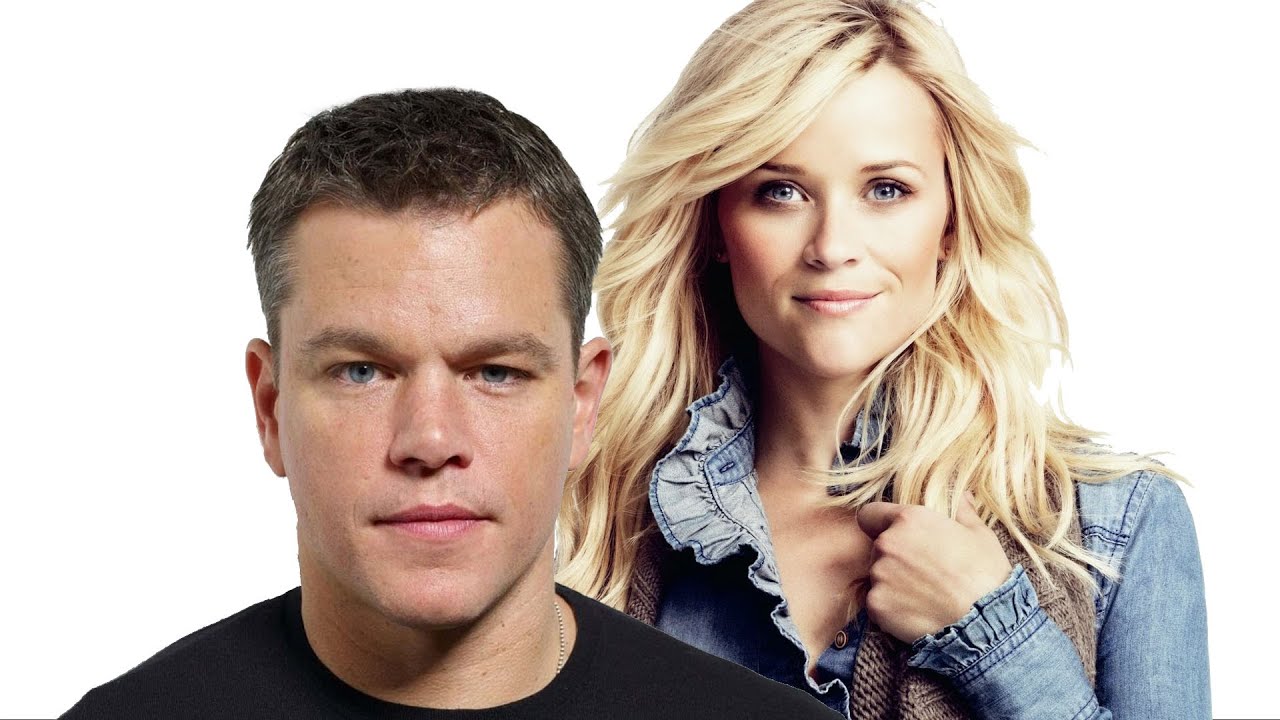 Downsizing
Shooting: Apr 18th – July 6th
Notable Names: Matt Damon, Reese Witherspoon, Neil Patrick Harris
Plot: A social satire in which a guy realizes he would have a better life if he were to shrink himself.

American Gothic
Shooting: Currently – October 8th
Notable Names: Justin Chatwin, Megan Ketch
Plot: The show follows a prominent Boston family that is attempting to redefine itself in the wake of a chilling discovery that links their recently deceased patriarch to a string of murders spanning decades — amid the mounting suspicion that one of them may have been his accomplice.

Designated Survivor
Shooting: Currently – October 21st
Notable Names: Keither Sutherland
Plot: A low-level cabinet member (Sutherland) is sworn in as president of the U.S. after a deadly attack during the State of the Union speech.

Incorporated
Shooting: May 30th – August 30th
Notable Names: Sean Teale, Julia Ormond
Plot: Produced by Matt Damon and Ben Affleck, the series is set in a near-future where corporations have unlimited power. It centers on Ben Larson (Teale), a young executive who conceals his true identity to infiltrate a very dangerous corporate world to save the woman he loves.

Taken
Shooting: Currently – October 31st
Notable Names: Clive Standen
Plot: Based on the wildly popular Taken film franchise, the series will focus on a young, unmarried Bryan Mills (the character played by Liam Neeson in the films) and how he learned his “very particular set of skills.” Despite being a prequel to the movies, it will be set in present day.