Just a few days ago we told you about a nap bar in Brussels that’s starting a global movement for “relaxation therapy,” while this inflatable sleep hoodie turns literally anywhere into a crash pad. Then there’s the Toronto student who created under-desk hammock for office snoozing.

George Costanza always was ahead of his time.

Now, to spread Zs far and wide, a company called Sleepbox is looking to bring nap pods to airports around the world – and they are utterly spectacular. 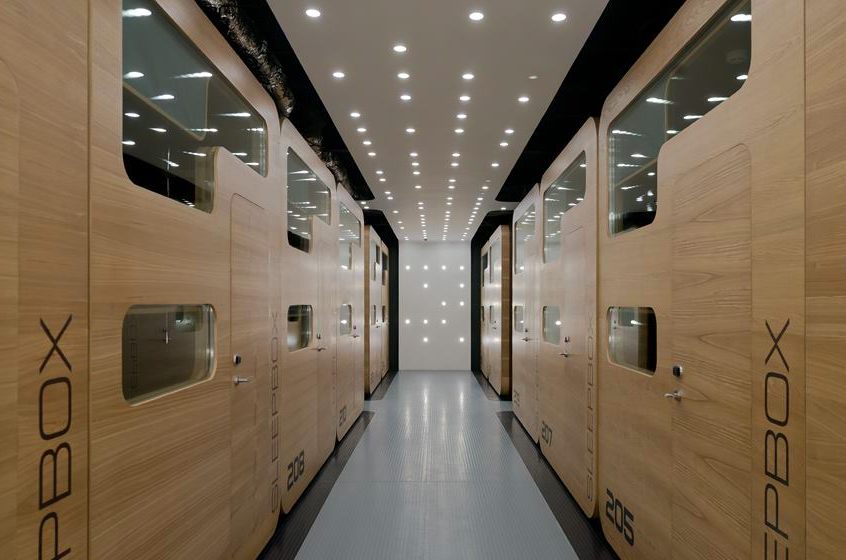 Everyone who’s had a significantly delayed flight or arrived at their stopover location in the dead of night knows just how fantastic an offering this would be. The Sleepbox offers a quiet, safe environment to doze off and is also equipped with a table for your laptop and enough room to store luggage. Yes, there’s even Wi-Fi and an electrical outlet. Double-occupancy pods are available should you have trouble sleeping alone.

“Vending machines have made food affordable and accessible,” says CEO Mikhail Krymov. “Sleep is the same as food, in my opinion, so it shouldn’t be that slow for the U.S. to see the value.” Indeed. And Canada, for that matter, so let’s get on it. 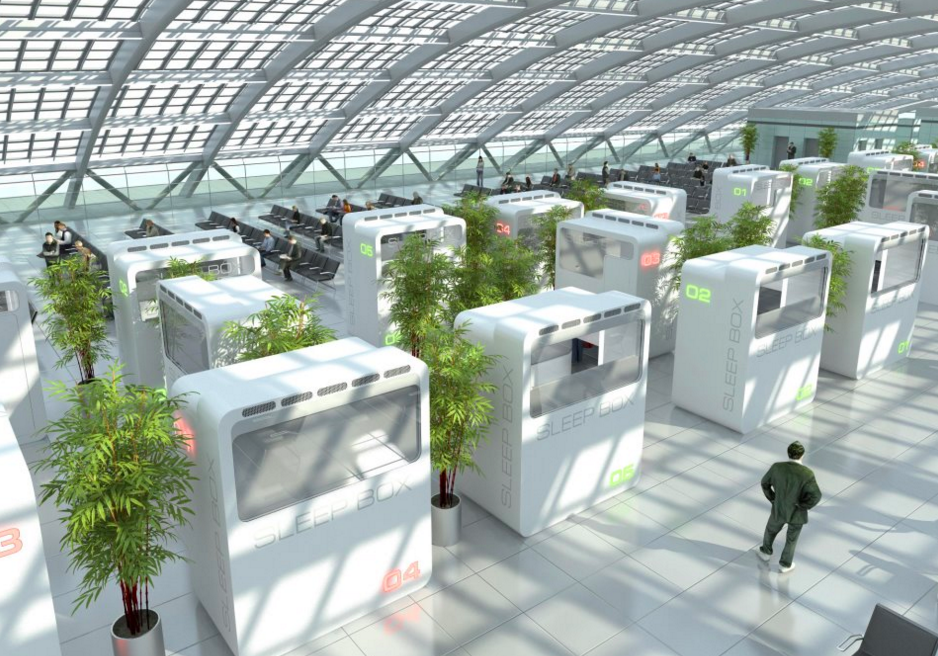 In addition to airports, Sleepboxes can be installed at train stations, hotels, hospitals, corporate offices, and major public events.