We may be successful and driven millennials – but using certain phrases in the workplace can quickly diminish our influence when talking to colleagues, associates and bosses.

You already know what you should never, ever say to your boss – but what about the day-to-day habits we slip into that you might not even realize are damaging your work game?

All it takes is a simple just, sorry or actually in a meeting or email and suddenly we sound apologetic and ineffective.

Avoid using these negative and power-stealing terms at the office today and instantly change the way your colleagues see you.

Don’t say: Like
Do Say: Since ‘like’ is really just a filler word used to buy time when we’re not sure where we’re going with this sentence, or simply out of habit, we can simply cut this word out completely. Don’t be afraid to take your time, pause, and think before replying. Your superiors would rather you hesitated than answered immediately but sound like Cher from Clueless.

Don’t say: Just
Do Say: It’s been studied and proven to damage your credibility at work – so remove this word from your office vocabulary today. It seeks permission rather than demonstrating authority and assertively asking something of your colleagues. It’s inferior and makes it seem as if you’re being awkward. Replace “just” with a self-assured “I am” – as in “I am following up” without the J-bomb.

Don’t say: Quick question.
Do Say: Chances are this isn’t going to be a quick question (or at least the answer won’t necessarily be snappy). So instead of limiting the amount of time and importance your query merits, go ahead and just ask it outright without the promise of being short and sweet. If it’s complicated, ask your colleague if now is a good time to talk about your issue, or request a sit down discussion sometime soon.

Don’t say: Actually
Do Say: This is a qualifier that rarely needs to be added to your emails or office conversation. At best it will make you sound stunned by your own work (‘I actually finished those reports already’) and at worst it might make you like you’re giving a backhanded compliment (‘I’m actually very pleased with your progress’). Switch it out for ‘already’ or a ‘really’ to sound more assertive and less conceited. Don’t say: If you know what I mean…
Do Say: Your colleagues are going to let you know pretty quickly if they don’t know what you mean, so you needn’t end your sentences in this way. You’ll seem like you lack confidence if you naturally assume that people may be confused by what you’re saying. Worse still, it may sound condescending, as if you doubt your co-workers’ intelligence. Try saying “I’m happy to answer any questions you might have.”

Don’t say: Sorry
Do Say: With the exception of spilling a hot cup of coffee over your neighbour, ‘sorry’ should be left at the door when you get to the office. Apologizing for requesting routine tasks be done by your colleagues makes it seem like their responsibilities are a favour to you. It also creates a hierarchy when you should be working as a team. If you can’t cut the politeness, simply use ‘please’ instead of sorry.

Don’t say: I can’t do that
Do Say: Similar phrases to avoid include “That’s not really in my job description” or “I’ve never been shown how to do that” – excuses for not learning a new skill. You are capable of anything you put your mind to, so avoid the negative can’t and try asking “Would you mind showing me how?” or, “I’d love to learn” so your bosses know you’re open to new responsibilities.

Don’t say: This is the way we’ve always done it
Do Say: Easy there, grandpa – next thing you’ll be telling us that they don’t make them like they used to. You should never be resistant to change in the workplace, and trying to halt progress and innovation will likely make you sound lazy. If you know of a very good reason why the alternative won’t work, then of course you should say so. But don’t just roadblock change because you don’t want to try anything new.

Don’t say: This is a stupid question, but…
Do Say: Before you even ask it, you’ve lessened your power and status by putting it into people’s heads that you not only ask ridiculous questions, but are fully aware they’re dumb in the first place. Even if the question is valid and reasonable, you’ve shown a worrying lack of confidence in yourself. Try a simple “I have a question” and assume that there’s no such thing as a stupid question. 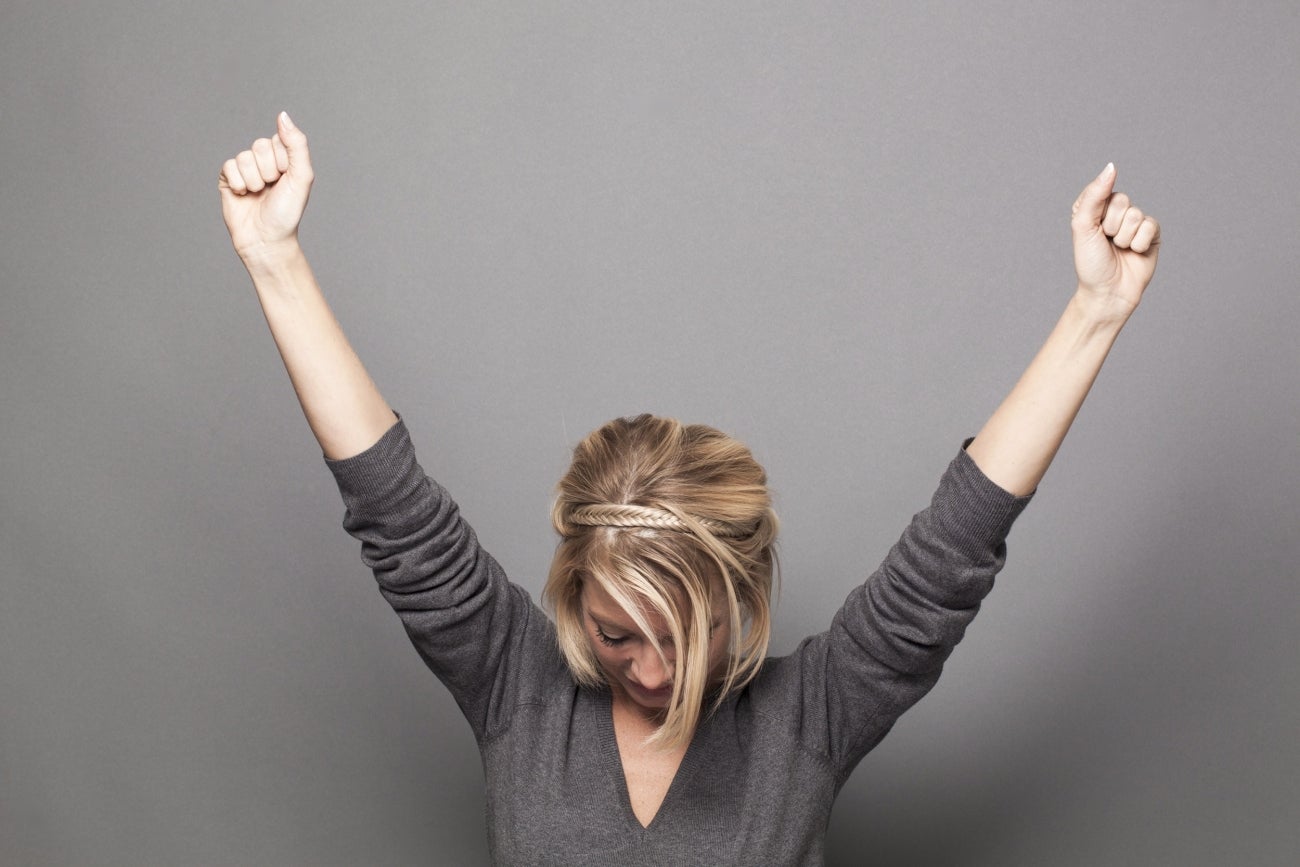