As we all know, women rock just as much as men (just check out these awesome females crushing the food, tech and retail industry in Canada if you don’t believe us).

So we think it’d be just swell if the ladies got a bigger slice of the pie in the entertainment biz.

Hollywood seems to (finally) be catching on by making more movies with women in starring roles (Ghostbusters with Melissa McCarthy and Kristen Wiig will be coming out later in the summer) – so we started to think about who would make the ultimate female movie lead:

With rumours swirling that Gillian Anderson may play a future female Bond, we came up with some more incredible ladies who would make a kick-ass secret agent.

Gillian Anderson
To many teen boys and girls (but let’s face it, mostly boys), Gillian Anderson will always be Dana Scully. And if those credentials aren’t enough, her work as a man-eating detective in The Fall, which saw her dedicated to her career and partial to a one-night stand, constitutes a pretty outstanding resume. We’d love to see who her Jane Bond boys would be played by…

Brie Larson
The Academy Award winner wowed audiences with her gripping performance in Room, as the fierce mother who will do anything to protect her little family. She’s being touted as the frontrunner for Captain Marvel, which will be the first of the comic book films to give an entire movie to a female superhero – we smell Jane Bond potential.

Kate Winslet
With a resume that any Hollywood actress would be proud to call her own, the British star would make an impressive secret agent – and she’d certainly be convincing as a femme fatale. She showed some serious survivor instincts as Rose in Titanic and with both beauty and brains on her side, we think Kate would be a top pick for a future Jane Bond.

Alicia Vikander
The Swedish actress showed her strength, range, and serious acting chops in the Academy Award winner, The Danish Girl. Plus, she illustrated her action movie skills as Ava, the alluring and enchanting AI robot in Ex Machina, so we don’t think she’d struggle to handle the latest Bond gadgets if she played the secret agent. Uma Thurman
Her kickass credentials are well established thanks to the Kill Bill trilogy – plus she gets extra cool points for being a Tarantino muse. Uma gives off the impression that she does not give one solitary f*ck; combined with her general badass-ness, we think she’d make the perfect pick for a female Bond. P.S., she maintained a decent British accent throughout a sword fight in The Avengers.

Emilia Clarke
Who better to play the female incarnation of 007 than the mother of dragons? Her role as Daenerys Targaryen has evolved from mild-mannered sister to a Joan of Arc-style character who is very much the master of ceremonies. From leading armies into battle to luring baddies to their death with her feminine charms, she’s a definite contender. 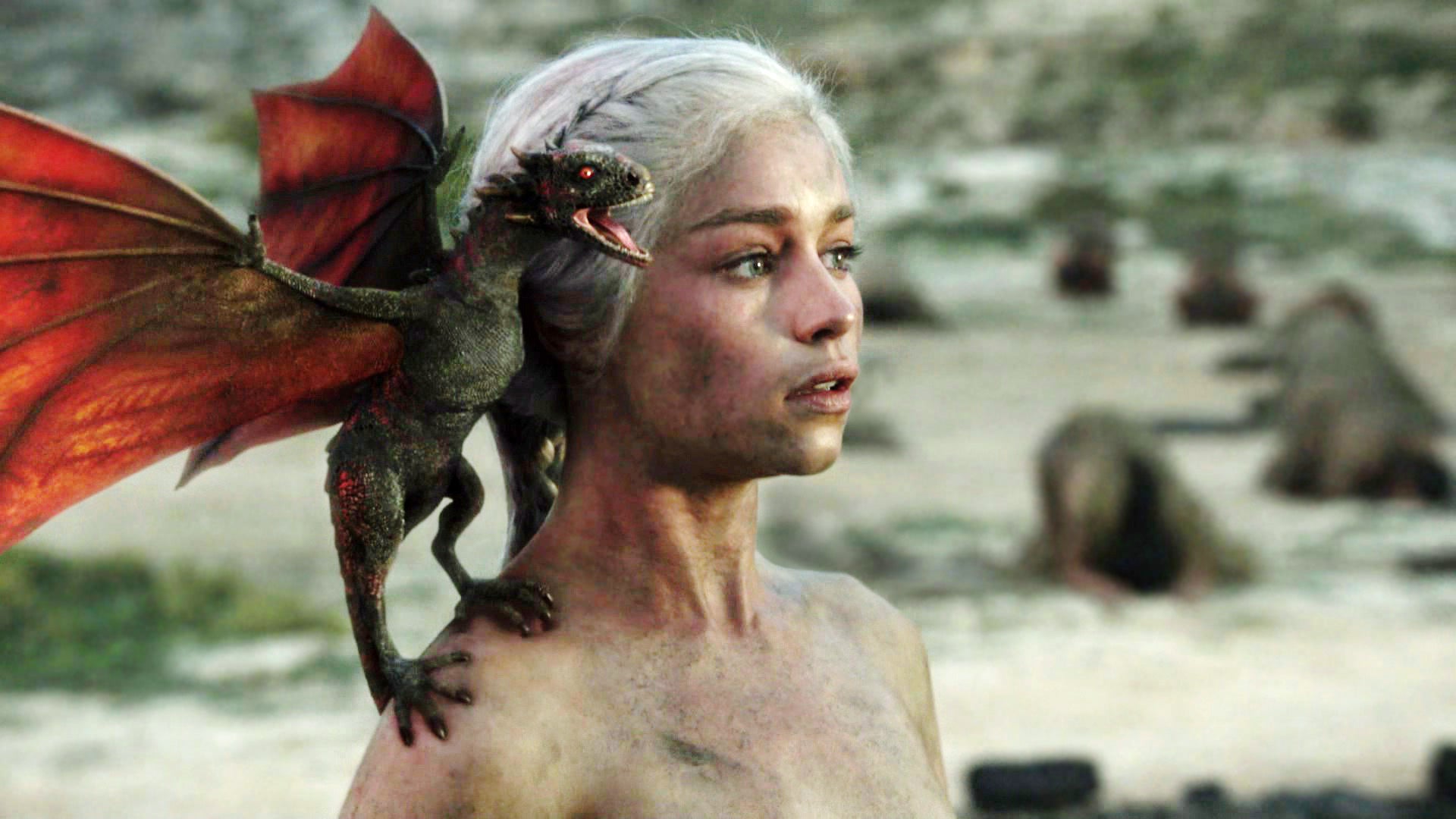 Emma Watson
Hermione Granger is not exactly known for being shaken not stirred, but as a young, innocent Bond at the start of her journey, we could definitely see Miss Watson stepping into the role. If a ‘Bond Begins’-type prequel ever gets pitched to movie executives, we think she’d be a shoo-in.