A woman’s place may no longer be in the kitchen – but try telling that to these inspirational #GirlBosses who are cooking up a storm in the food and drink industry.

From executive chefs curating menus for their foodie patrons all over Canada to mixologists shaking things up behind bars across the country, these women are killing it in cities all over the North.

And whether they motivate you to go it alone in your own personal ventures or just to check out their restaurants and bars, these are the women you need to start paying attention to. 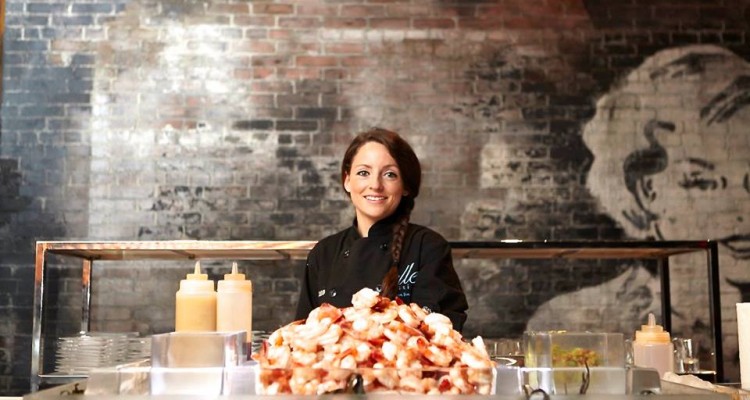 Nevada Cope
Not only is concept owner and chef Nevada Cope cooking up delicious American comfort food at this Denman Street eatery, she’s also setting a new standard for the restaurant industry. Ritual is the first certified living wage restaurant in Vancouver, which pays its staff a full wage and benefits. Instead of leaving tips, customers can donate to the charity ‘A Loving Spoonful’. 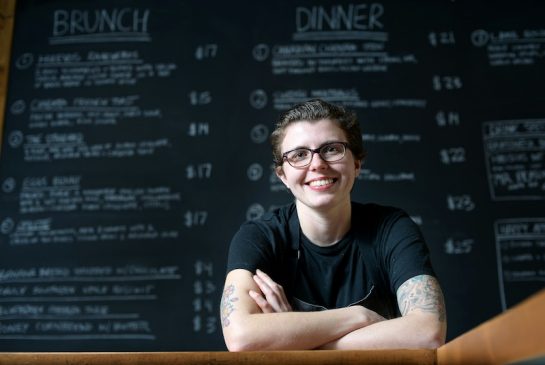 Samantha V. Chizanga
Having worked in kitchens for years, this Toronto-based chef began to realize that certain ethnic minorities were being underrepresented in the food industry. So Samantha set up Black Culinarian – “a platform for discussion, collaboration and creation amongst black millennial culinarians” – that educates people on black food culture. 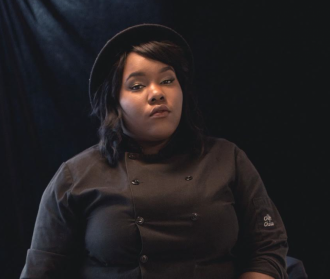 Lauren Marshall
Chef and holistic nutritional consultant Lauren Marshall is shattering common misconceptions one delicious vegan dish at a time. With over 10 years of kitchen experience in Australia and the US and an appearance on Top Chef Canada under her belt, she is currently running the plant-based kitchen at enVie in Halifax. Oh, and she started her own company, Coastal Healing, a mix of workshops, culinary classes and vegan cooking. 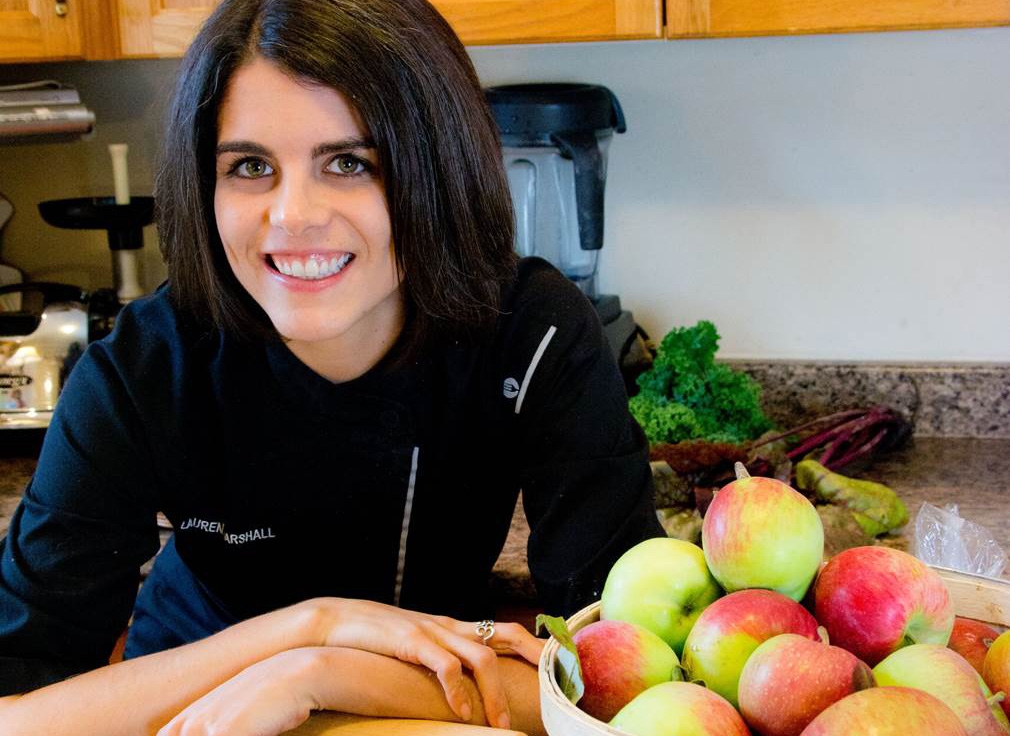 Elia Herrera
Elia arrived in Toronto a little more than a decade ago and loved it so much she never left. And as the Executive Chef at one of the city’s best Mexican restaurants, Los Colibris, we have to say we’re pretty pleased she didn’t. The Cordoba-born cook serves delicious food to diners at her King Street joint. 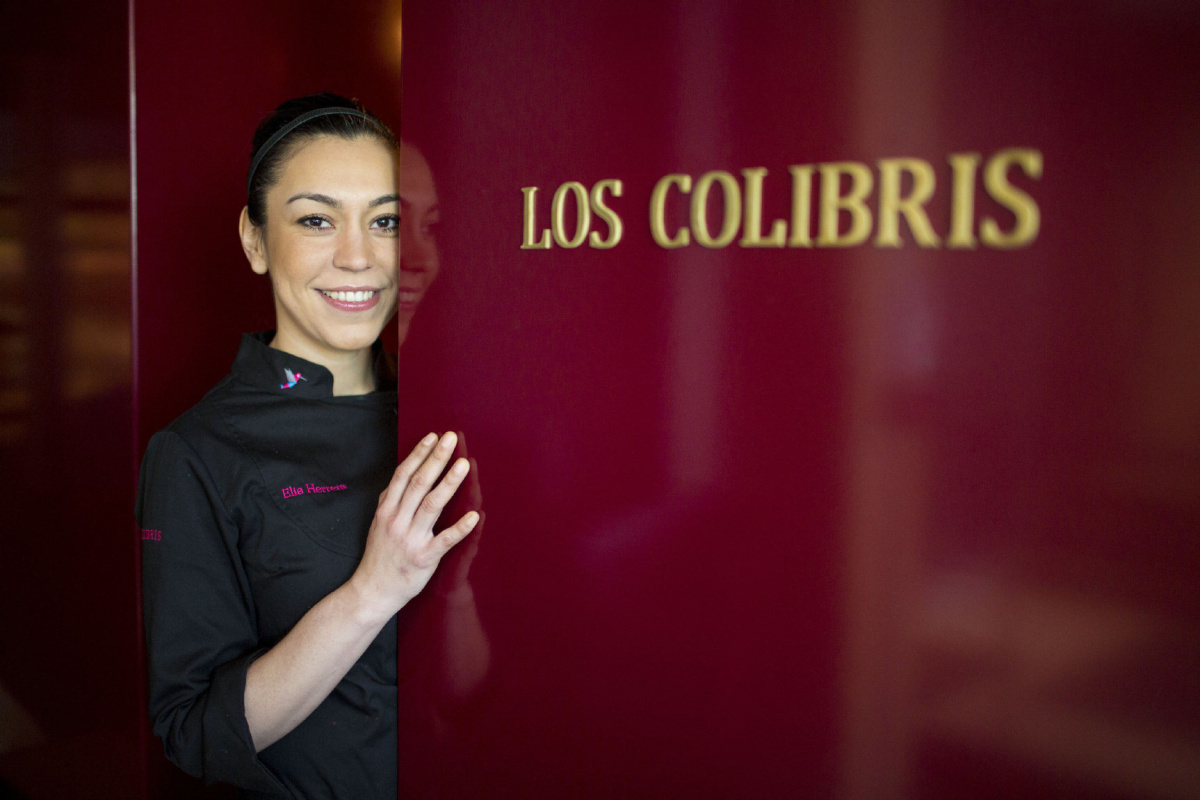 Alexandra Feswick
Every Torontonian has spent a few good nights at the Drake hotel and probably just as many mornings there curing their hangovers with brunch. So you’ve probably tasted some of Alexandra’s creations. The George Brown graduate has been taking the Drake in a more fresh, homemade direction since 2014, and we say hats off to chef for that. 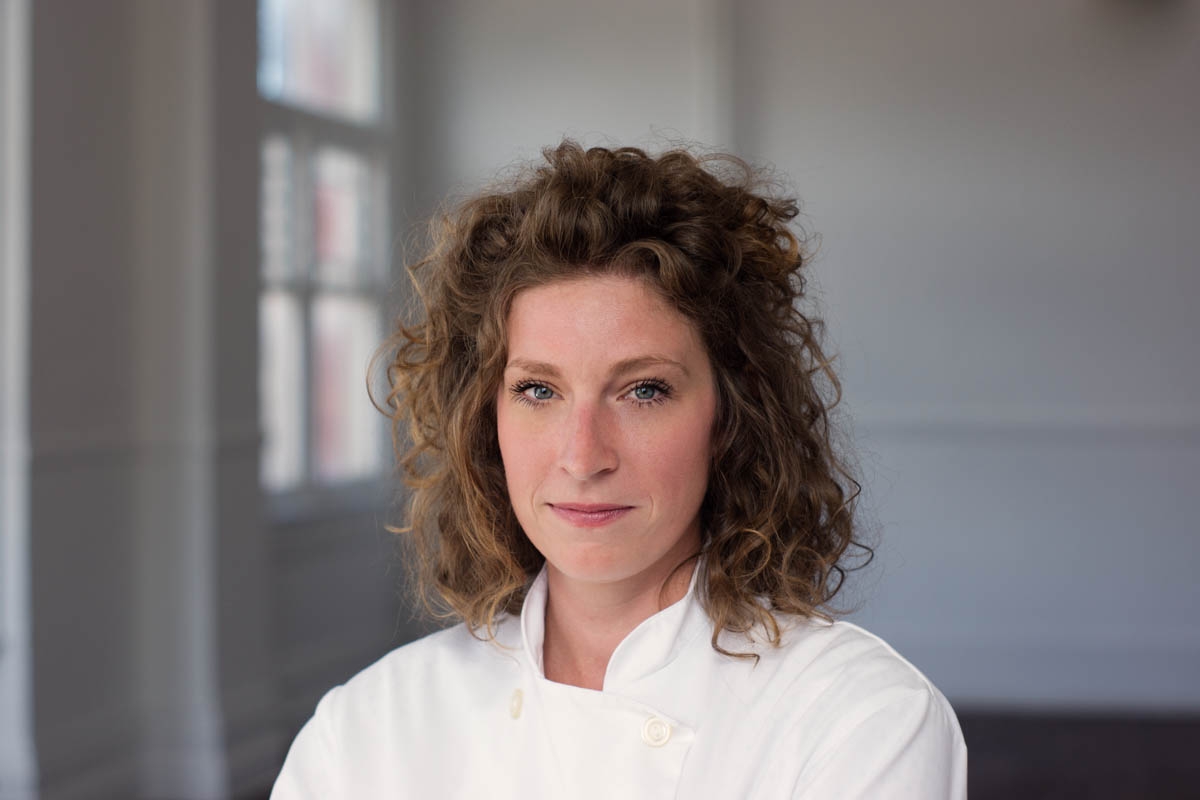 Christine Flynn
Back in January the identity of famous secret Instagram foodie account @chefjacqueslamerde was revealed to be Toronto chef Christine Flynn. When she’s not making gummy bears and pop tarts look like 5-star Michelin meals, she is the Executive Chef for iQ Food Co. in Toronto – a sustainably sourced, seasonal kitchen. 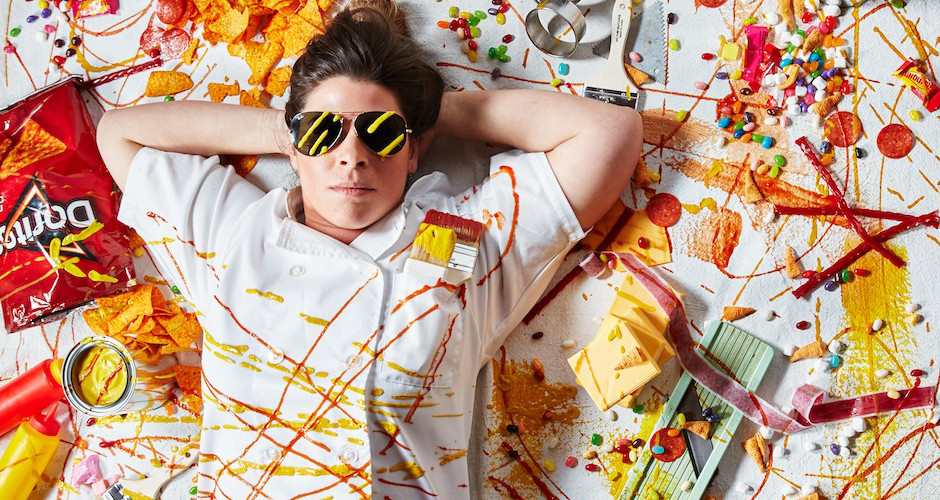 Janet Zuccarini
This Italian chef is a female foodie superstar and successful Toronto restauranteur many times over. If you live in the 6ix you’ve likely dined at least one of her spots – she owns Yorkville’s Trattoria Nervosa, Gusto 101 on King West and Thai restaurant, Pai in the entertainment district. And there are three more eateries on the horizon scheduled for 2016. 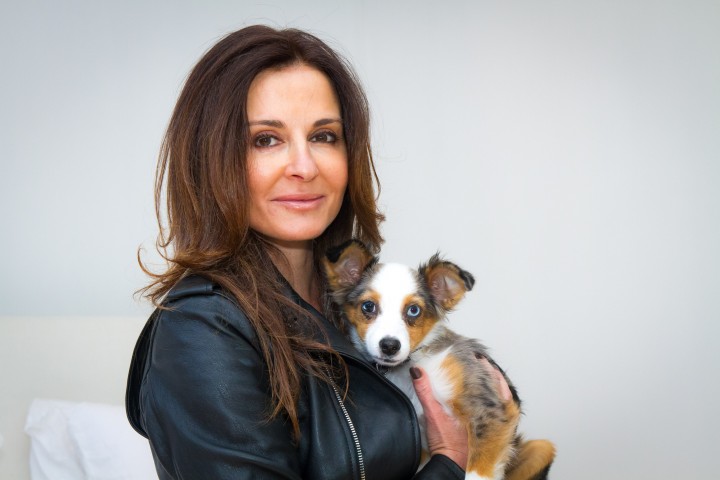 Lauren Mote
Mixologist and sommelier Lauren Mote was the first woman to win the highly prized Diageo World Class Canada Bartender of the Year, and in the same year she took home the Bartender of the Year award for the Vancouver Magazine Restaurant Awards. She’s a co-owner of Bittered Sling, a retail line of high-end bitters, and Bar & Beverage Consultant for Four Seasons Hotel Vancouver. 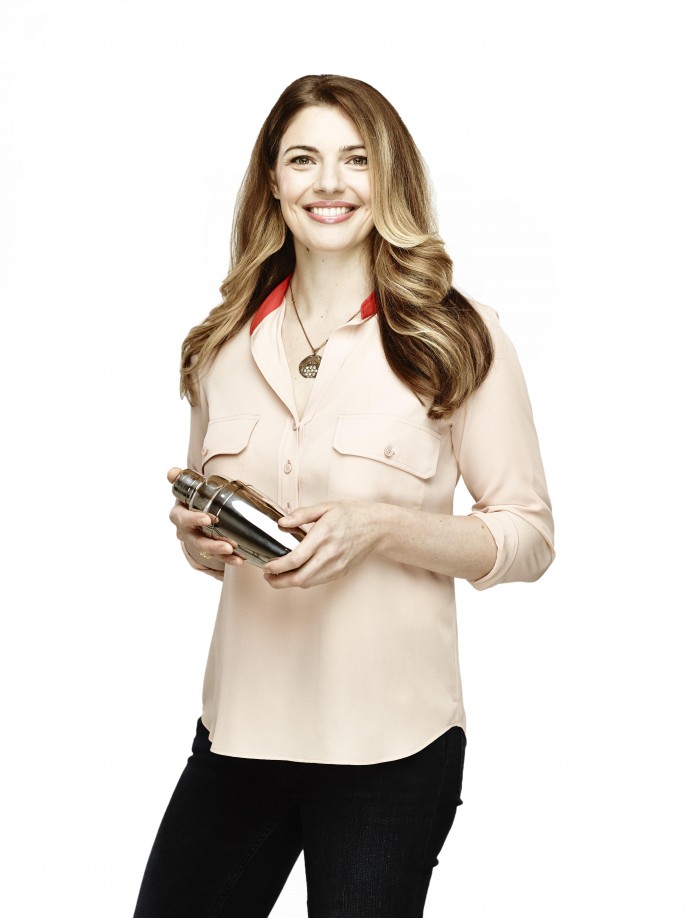 Danielle Tatarin
Anyone can knock back a Pina Colada at the bar, but it takes a special sort of lady to turn that passion for cocktails into a fulfilling and successful career. Danielle’s first company, West Coast Garnish Girls, won her a Canadian Youth Business award, and she later moved on to become a cocktail consultant. She now works as the Beverage Director and General Manager of The Keefer Bar in Vancouver, where she makes her own in-house syrups, tinctures and bitters. 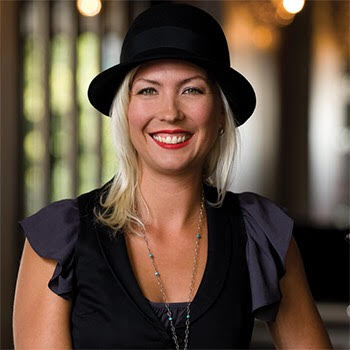