Sebastian Pigott is a Canadian actor/musician known for finishing in the Top 10 of Canadian Idol’s sixth season – alongside his brother Oliver, the other half of their band The Pigott Brothers – and for his role on the CBC Television series Being Erica. Find out more about this 28-year-old rising star in today’s YPDaily.

Elevator Pitch: Describe what you do in a nutshell.
I say stuff while people film me. Some people call it acting. (Grin.) I also write screenplays and play music. I’m in a band with my brother and we wrote some of the music for my Being Erica character.

Why did you head into the entertainment business? What was the inspiration for this career route?
I just love being an artist and getting to do it professionally is nothing short of a miracle. My brother has been a very dedicated musician since childhood and I spent a lot of time floating in his shadow. I took two years off after high school and did a lot of traveling. And then that bug just started tickling my guts saying, “It’s time to act, boy.” And following that was one of the best decisions I’ve ever made.

What lifestyle adjustments have you had to make as a result of being in this business?
Well there’s the unease of contract work. And the poverty of the early years. The hardest thing is keeping your mind collected with so little regularity in your schedule and in your finances. And dating is not easy. But I guess that’s probably the same in any line of work. 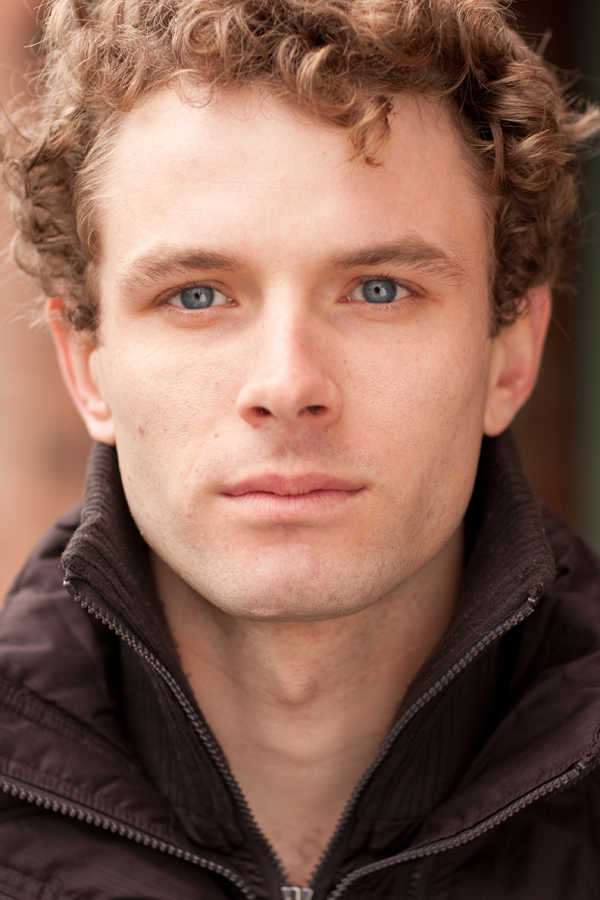 What is the best part of what you do on a day-to-day basis? The most challenging part?
The best part is the creative part, getting to play in the sandbox and trample on propriety. See, on stage you can do whatever you want and if you do it with enough commitment, people will applaud. Who’s going to applaud you in life if you behave like a complete jerk? Nobody. You’d be ostracized. But as an actor, as long as the camera’s rolling, they’ll call you great and give you money.

Where do you see yourself in 5 years?
I don’t really think that far ahead. In the age we live in, it’s hard to envision the earth in five years let alone myself. I hope I can be a man with integrity and that my work will be good and someone will love me. That’s about the best I can imagine.

What does success look like to you?
I think success comes in finding what you’re looking for, pure and simple. A lot of times we don’t know what it is we’re looking for and even more often we won’t admit it to ourselves. I hope I never take the easy road. It’s only easy ‘cause it’s been walked a million times and we all know what it looks like.