Matthew Barber is a 34-year-old musician who has built a career out of doing what he loves: performing and recording music. (If you’ve ever tried to make it in the ‘biz’, you’ll know that’s no easy feat.) Find out more about this Canadian artist in today’s YPDaily.

Elevator Pitch: Describe what you do in a nutshell.
I’m a touring musician, songwriter and recording artist. I also dabble in music production for other artists.

Why did you head into the entertainment business? What was the inspiration for this career route?
I think I just ended up in it because of my love of music and songwriting and making recordings. I don’t think I expected to be doing it as a full-time thing until I was offered my first indie record deal. The next year I signed with Warner and realized that I was a professional musician. 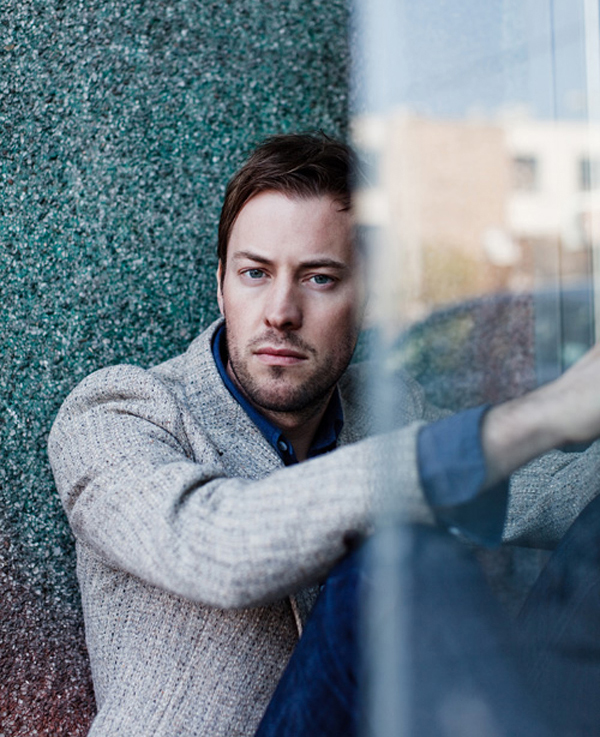 What lifestyle adjustments have you had to make as a result of being in this business?
None really – I think my lifestyle has always been well-suited to being a musician. I consider myself very fortunate that I’ve never had to compromise my lifestyle for work.

What is the best part of what you do on a day-to-day basis? The most challenging part?
The best part is getting to be creative and experimental with music and songwriting and being able to justify it because it actually does pay the bills. The most challenging part is staying mentally in the game when things aren’t as busy as you’d like them to be.

Where do you see yourself in 5 years?
I’m not much of a future-planner so I don’t have a clear vision of where I’ll be, but I’d like to be playing classier venues, expanding my international audience, and working more on music production for other artists. Who knows, I may be doing something completely different from music. I’ve always wanted to write a book.

What does success look like to you?
I think success is being the master of your own career. Being able to call the shots regarding when and where you work and what sort of projects you take on, all the while being in demand so you have exciting options. I haven’t reached it yet. 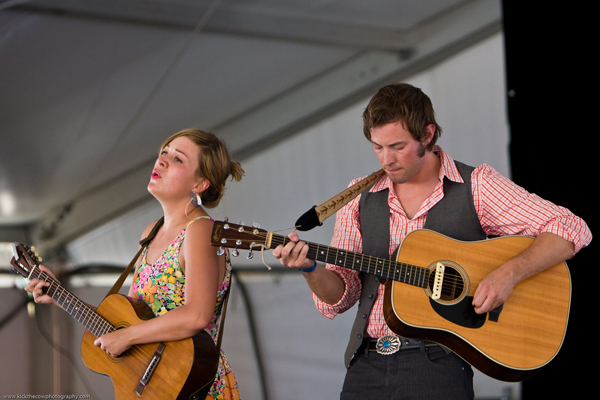 Music’s in the family: Matthew Barber and sister Jill Barber (check out Notable next week for Jill’s YPDaily.)

What is the most memorable milestone in your career?
I think my album Ghost Notes was a milestone for me because it signalled the beginning of a new phase in my career post-major label. I produced it myself and released it on an independent label and it went on to be my most successful album that opened a lot of new doors for me.

Do you have any advice for other young professionals?
Try to do what you love to do as much as possible. If you’re passionate about it you’ll figure out a way to make a dollar or two.

Do you support any charities? If so, which one(s) and why is that important to you?
I’ve done a fair bit of work with War Child over the years. Whatever can be done to help ease the plight of children whose lives are shaped by war is something I support.

What is Notable to you?
One thing that is notable to me is that despite the fact that our society is far from perfect, I marvel at the opportunities that exist in this country for artists to turn their passions into careers. Being able to make a living as an artist is not something I take for granted and I feel incredibly fortunate to have been able to do it no matter what the future holds for me.