*We will update this list as more information comes available.

Film fest parties are just as important as the films and the famous faces to grace city streets and restaurants during the Toronto International Film Festival (TIFF).

TIFF party regulars know that keeping up with the multiple parties per night is a job in itself – and many of us inevitably lose our voices by the end of it.

Like every year, we bring you the party guide.

Word of advice: you’ll have better luck getting into Buckingham Palace than some of these parties, so don’t be that person standing outside without an invite (take not of the parties that are open to the public with ***).

But remember: just because some parties are public doesn’t mean they won’t cost you a pretty penny (or a few thousand).

Here are some of the most notable parties of TIFF 2016. 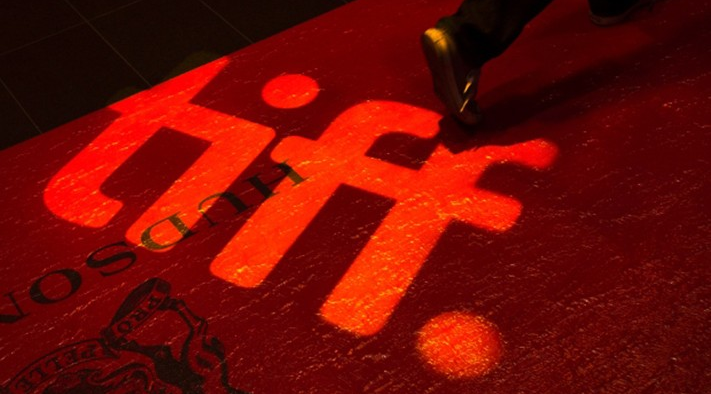 The AMBI Gala (The Ritz Carlton)***
The TIFF red carpet scene kicks off tonight at The Ritz Carlton for the celebrity-packed AMBI Gala, hosted by James Franco and Prince Albert II of Monaco. Notable guests include Martin Short as the Master of Ceremonies; Earth, Wind and Fire as the musical guests and familiar faces like Pamela Anderson, Mike Tyson and John Cusack.

Canadian Filmmakers Party (The Spoke Club)
Each year, the eve of TIFF kicks off with a packed party of everyone who’s anyone in the Canadian film industry. Word of advice: arrive early if you want to avoid the lineup for the venue’s stunning rooftop (that is, if you have an invite).

Young Filmmakers Party (The Citizen)***
This annual party is basically an annual reunion of the local Toronto entertainment industry folk who have been on the scene for the past few decades —agents, directors, casting directors, actors…they’ll all be there.

TIFF Soiree (TIFF Bell Lightbox)***
The TIFF Soiree kicks of TIFF in style in the hub of it all, the TIFF Bell Lightbox. Guests can expect an on-stage conversation with acclaimed actor Michael Fassbender, who will be the special guest of honour. Guests can enjoy the last of the breezy nights of summer rubbing shoulders with industry elite and Toronto’s party circuit regulars alike.

Mongrel House Opening Night (Campbell House Museum)
For the second year in a row, Mongrel House is back to transform the Campbell House to a house party of epic proportions as its well-heeled guests celebrate Mongrel Media and Mongrel International’s TIFF films. Perks include live music, food stations, ping-pong and live karaoke.

Villa Azur (The Spoke Club)
For the first weekend of TIFF, The Spoke Club is transformed into an all-white, Miami-inspired oasis for the Villa Azur pop-up. The pop-up is VIP invitation only, or if you’re lucky enough to score a reservation for dinner or bottle service. 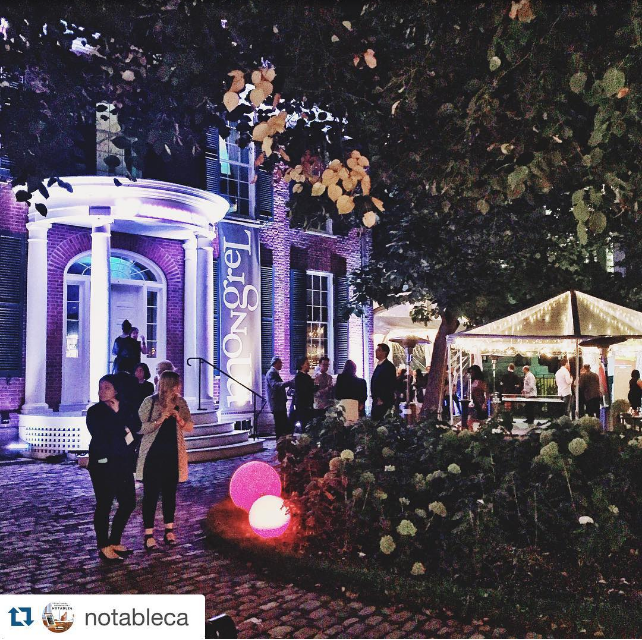 Ovation (TIFF Bell Lightbox) ***
West of Contra & Plus-1 present Ovation, a TIFF event series that takes place over the first weekend of TIFF on the rooftop terrace of the TIFF Lightbox building. This two-day event will play host to a top-notch and exclusive YP crowd, and the bar serves until 4am. 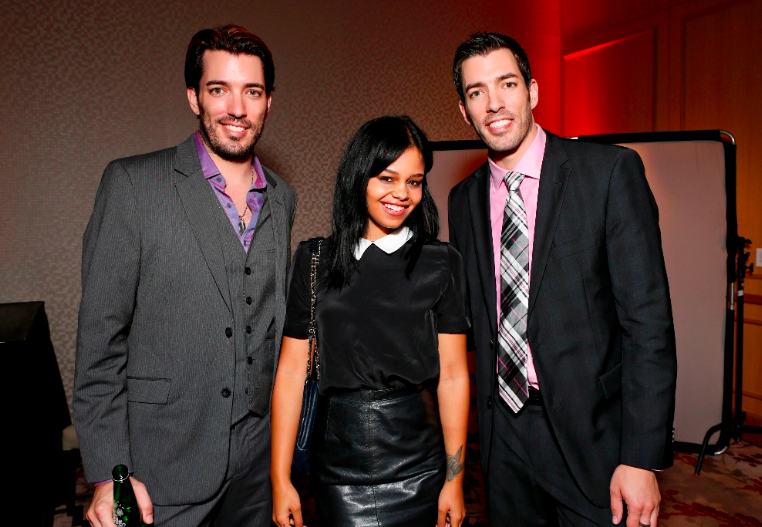 InStyle & Hollywood Foreign Press Association Gala (Windsor Arms Hotel).
Perhaps even more difficult to score an invite (and make it past the army of security) is the annual InStyle party. This is where the heavy Hollywood hitters will toast their success…and you’re sure to leave with an always-amazing gift bag. 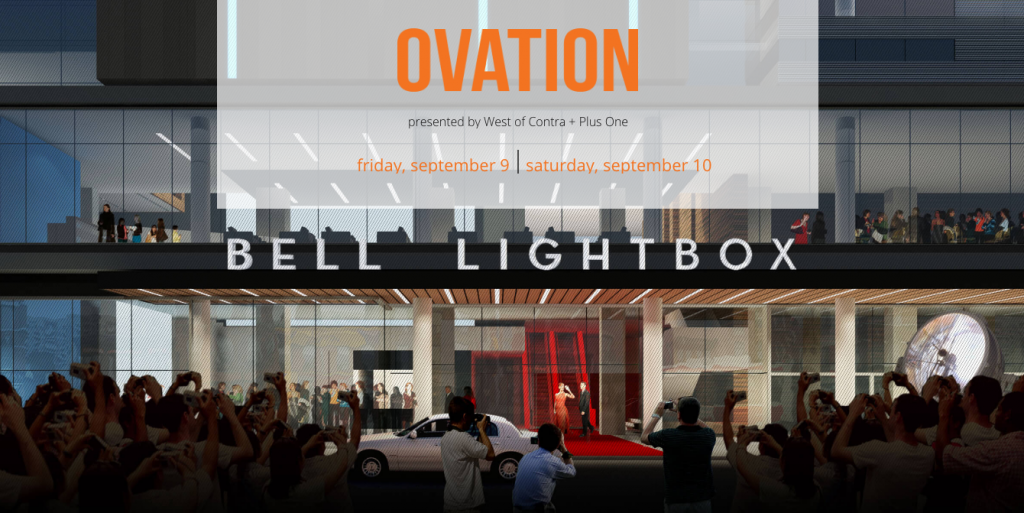 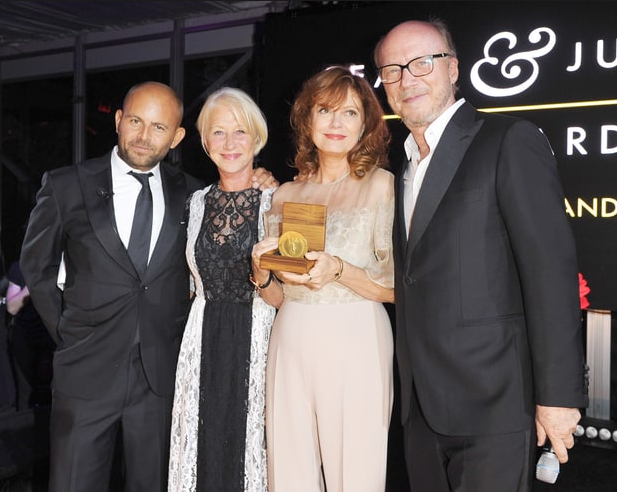 Birks Diamond Tribute to the Year’s Women in Film (The Shangri-La Hotel)
Beloved jewellery brand Birks and Telefilm Canada will pay tribute to 12 Canadian women in film at a bubbly-filled celebration at the Shangri-La. The honourees include influential female Canadian directors and actors.

The Canada Party at TIFF (The Drake Hotel)
You’ll find no shortage of homegrown film talent at this party. Held at the Drake Hotel, it will celebrate Canadian talent with films in the festival and other notable filmmakers and actors who are making a major mark on the industry both in our home and native land and South of the Border.

In addition to the parties, there are more establishments than ever with 4am last calls to mark the occasion, as well as and ample non-official “TIFF parties.” These include some of our favourite spots like EFS, STK, Maison Mercer, Lavelle, The Everleigh, Weslodge, Uniun, pretty much every luxury hotel in the city, and A TON of other places.

There are also the uber-exclusive, impossible-to-get-into Grey Goose after-parties that take place at some of the hottest venues (like Soho House, naturally).

We’ll let you know how they are – if we can find a way in ourselves, of course.