A fast-driving young Canadian woman from Winnipeg made history this weekend.

Amber Balcaen – a 24-year-old dirt racer – just became the first Canadian-born woman to win a NASCAR-sanctioned race in the U.S.

Balcaen captured the title on Saturday in the seven-car Limited Sportsman Field during the NASACR Whelen All-American Series.

She is in the first level of NASCAR, but her goal is to make it to the top of the sport’s five tiers. 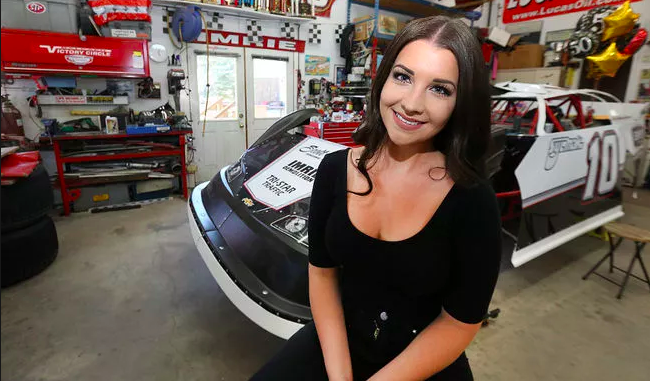 When it comes to a need for speed, it runs in Balcaen’s family: her father and grandfather both raced cars and racing was a part of life growing up.

As CBC reports, she started on dirt tracks in go-carts before moving on to the speedway in Winnipeg. Next came the races down south and, earlier this year, NASCAR.

The journey to the top wasn’t an easy one for Balcaen. 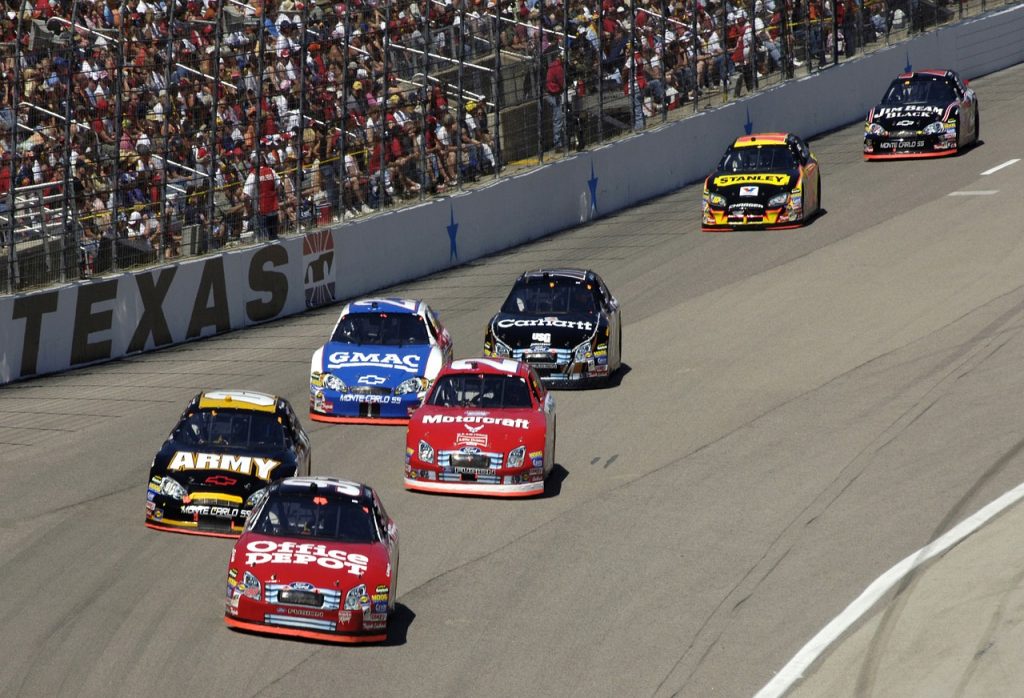 “I’ve had to overcome a lot of obstacles – being a Canadian in an American-dominated sport, a female in a male-dominated sport, someone that has no financial backing whatsoever in a very wealthy man’s sport,” she told CBC.

“I just wanted it so bad that I wasn’t going to let those excuses overtake my passion and determination to make my dreams a reality,” she says.

Secondary to her skills, Balcean is also gaining attention for her good looks, with some hailing her the next Danica Patrick.

While Balcaen is in Winnipeg this week to celebrate her victory with family and friends, she recently moved to North Carolina to further (very speedily) chase her dreams.