What would you do if you could program a drone to do whatever you want?

Start thinking, because the possibilities are endless and, as of early next year, very much possible.

Nevada-based startup Skyworks has developed a DIY drone kit that encourages dronesmiths – that’s you – to build flying robots that are able to exploring all five senses.

And play laser tag. And literally any thing you’re capable of programming it to do.

It’s called Eedo, but choosing a name for your creation is obviously up to you too.

Physically assembling the drone requires nothing more than an Allen key, minimal competence, and about half an hour of time, but it’s on the software side where Eedu really shines. Once assembled, Eedu syncs with Skyworks’ free and open source development software Forge, which gives you complete control over your drone’s purpose. 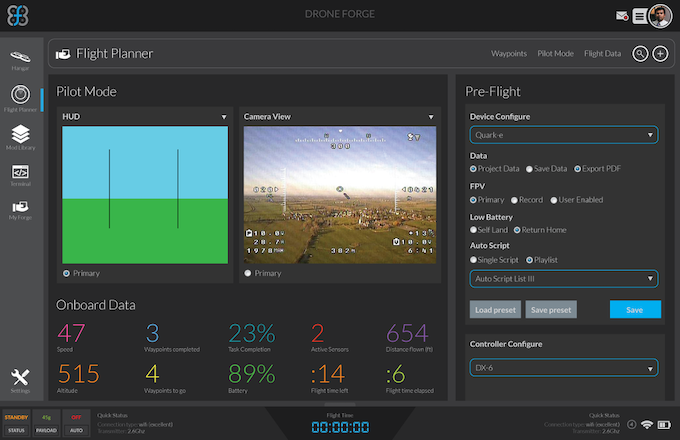 It allows you to build apps, as well as download them from the dronesmith cloud community, that will dictate how it behaves and where it flies.

“We want to take the complexity of robotics out of it, but still get the gratification of putting a drone together,” says Skyworks COO Jinger Zeng. Eedu’s plug-and-play approach combined with an open source platform and community exchange essentially gives all users the same opportunity to max out their drones, regardless of coding expertise.

The project is currently raising funds on kickstarter, after which it will go into production this September. Shipping is set to begin in January 2016.