Have you ever found yourself staring listlessly out the window when you’re bored or stuck on a problem? How about those times you need to “take a walk” around your building after a big chat with a client or boss?

It likely comes as no surprise that humans have a natural affinity for the outdoors, but it’s easy to forget just how important time spent outside is when you live in a large city surrounded by concrete and high-rise condos. That euphoric feeling you get when you step outside at the end of a workday is a scientific phenomenon: biophilia. The concept was first hypothesized by an American biologist named Edward O. Wilson, who proposed that human’s desire to be outside has a genetic basis. More than 40 years later, numerous others have looked into this phenomenon to tell us just how good the outdoors are for our wellbeing. Read on for four reasons why. 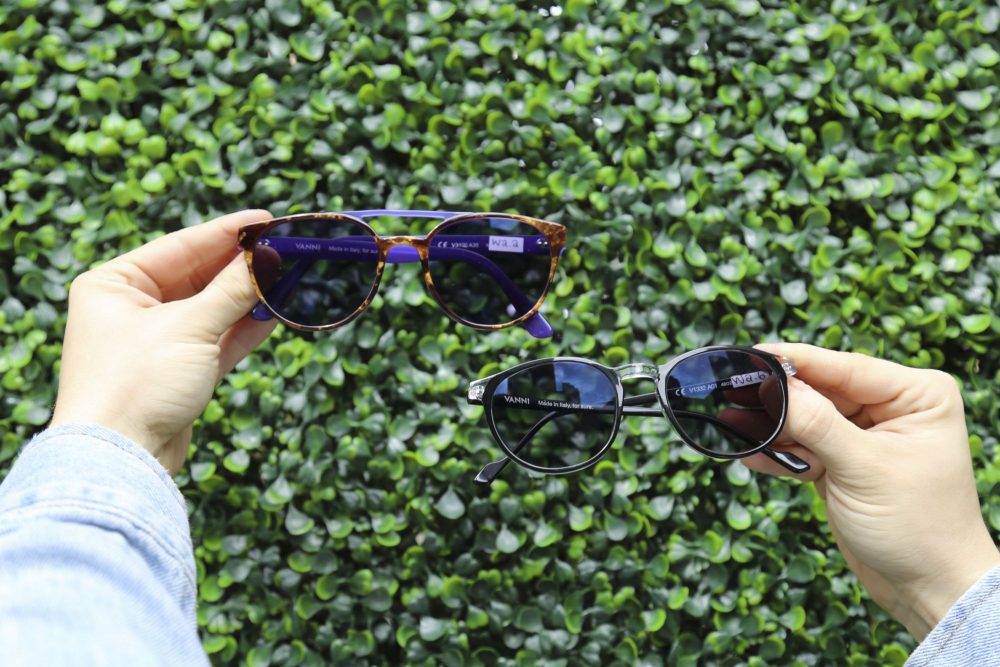 A study conducted amongst school children found that for each extra hour spent outside daily, their chance of developing nearsightedness dropped 2%. The study also found that nearsighted children spent on average 3.7 fewer hours per week outdoors than those with normal vision or those with farsightedness. That said, it’s just as important to ensure you’re protecting your eyes while spending time in the outdoors. Eyewear offered by brands like Transitions® Light Intelligent lensesTM, which automatically adapt to changing light to offer ultimate protection and convenience, so you can focus on enjoying your time outside rather than fumbling with another pair of glasses.

The outdoors can improve short-term memory

Another study tracked performance test results for people who sat inside, compared to those who were sent outside for a short walk in a forest. Those who had spent time outdoors did 20% better on the test afterwards.

There is a reason why many of the greatest writers and thinkers in the last two centuries were known to take long afternoon walks. A study conducted at Stanford found that when people went outside more, they spent less time “ruminating” or thinking negative thoughts about themselves or their to-do list – thought patterns that are often linked to depression. With more time freed up from thinking negatively, you’ll have more brain power to dedicate to creative problem-solving. 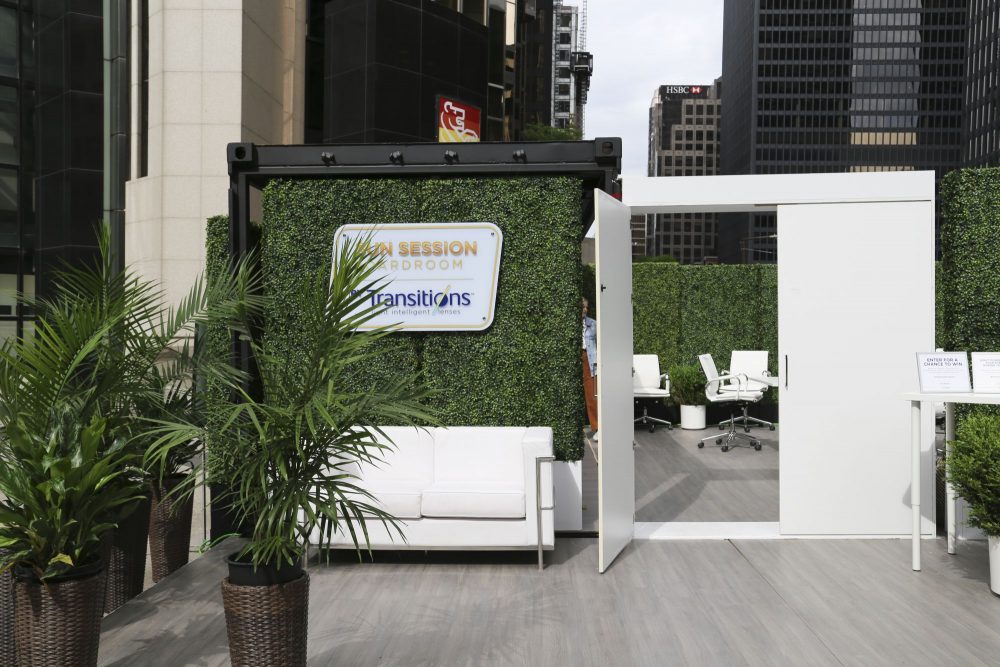 The outdoors can even help eliminate stress

Studies conducted on hospital patients found that even just the view of a forest could make them feel better. Taking a quick walk outside or choosing to sit in the park for a call can be a quick and easy way to improve your mood.

Ready to get outside and enjoy the benefits yourself? Transitions Light Intelligent Lenses are making it easier than ever to get outdoors this summer with the Sun Session Boardroom in Toronto. They have created a free outdoor boardroom equipped with everything you might need for a successful meeting, including Wi-Fi, power outlets, TV, whiteboards and more. They also have a range of Transitions lenses in today’s most stylish frames that visitors can try on for themselves. Come check it out at the corner of Bay and Wellington, and try Transitions Light Intelligent Lenses from June 17th – June 20th.