It looks like Montreal’s impressive restaurant culture is showing no signs of slowing down as there is a plethora of new hot spots set to open later this year.

We’ve scoured the city for the most notable ones opening soon and are already making reservations mentally.

Venice MTL
What happens when you take the cool laid-back vibe of Venice Beach and pair it with hip Montreal? You get Venice MTL, an epic healthy eatery that’s set to open its doors in the coming months. Located at 440 Saint Francois Xavier, this hip spot will be serving up California-inspired dishes like salads, tartars, yogurt bowls, and fresh smoothies.

La Habanera
Yann Levy is bringing another hot spot to the city following his success with Biiru. This time around, he will be bringing some Latin flair to the city with La Habanera, which will be serving modern twists on Cuban classics. Guests can indulge on Cuban-style sandwiches and either a fresh juice from the juice bar, or a cocktail from the Mojito bar. The location is yet to be disclosed, but Eater predicts it will be close to Levy’s other restaurants. 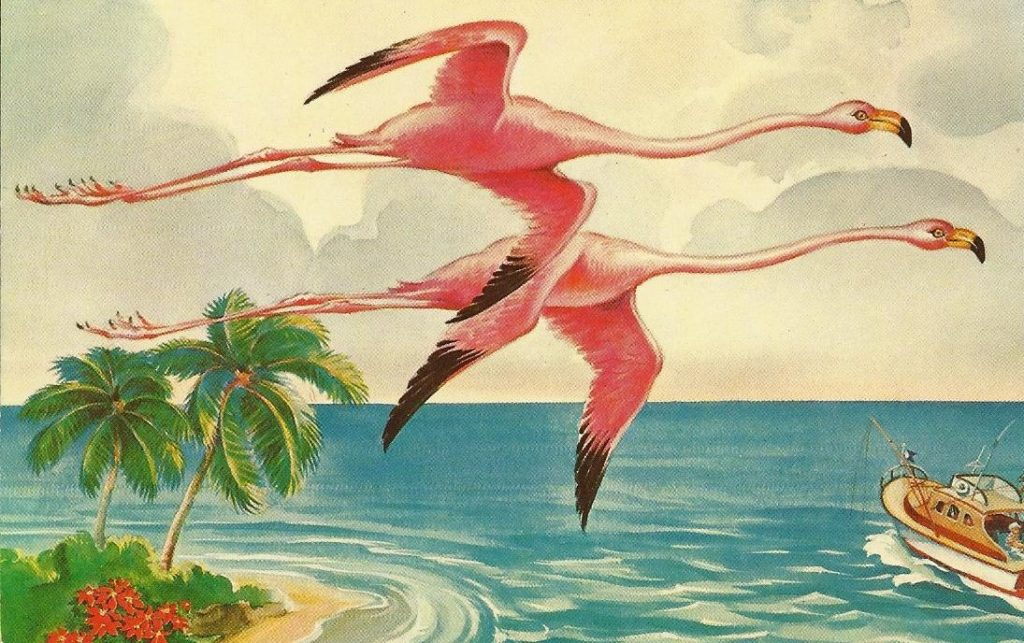 Foiegwa
Montreal’s Gauley Brothers are currently in the process of creating a truly unique dining venue, which will be serving up Americanized French dishes. According to Guru, the concept will welcome customers through the back alley door and will present the exterior features of a classic diner, while still preserving some elements of the building’s heritage.

El Gordo
Taco lovers, rejoice! El Gordo is coming to Little Burgundy and will be serving up mouthwatering tacos and cocktails. Restaurant owner Geneviève Guertin spoke to Montreal Eater and said the new spot will have a simple menu, good vibe, and music. The 35-seater will also feature a lively cocktail and wine bar, and is set to open mid April. 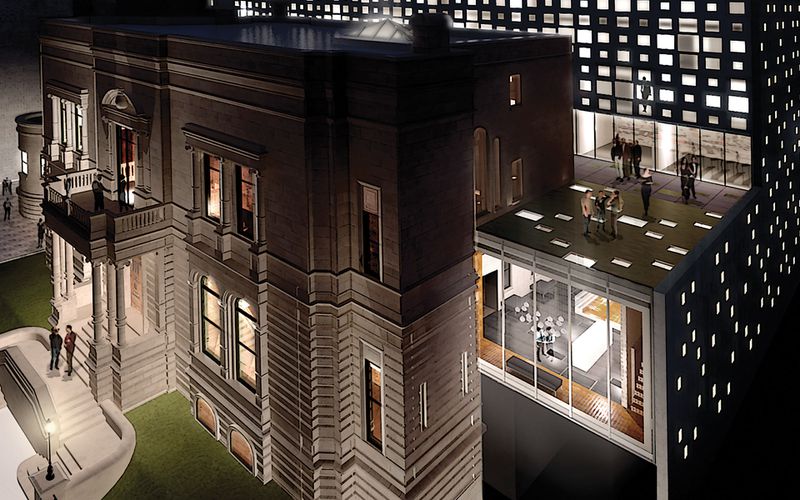 L’Atelier De Joël Robuchon
Michelin-starred and world-renowned chef Joël Robuchon is bringing his global restaurant L’Atelier to the Casino de Montréal later this year. The 50-seater will be serving small plates featuring pristine ingredients in simple to classic presentations. Dish influences range from Asian to French to Italian. This will be the first L’Atelier concept in Canada.