To invest wisely requires vast knowledge of the complex structures that govern finance, free markets, and opportune timing. But all those complexities aside, apparently there’s one thing everyone can do to increase the chance of seeing a positive return on their money: invest in stocks of companies with female leadership.

A recent report by the Wall Street Journal reveals that “fund companies are stepping in with investments that snub male-dominated companies, and bet on women.”

Of course, Kevin O’Leary seemed to know this a while ago.

In July, Barclays PLC launched the Barclays Women in Leadership Total Return Index, featuring a female chief executive or at least a 25% female board, that has generally traded above issue price. 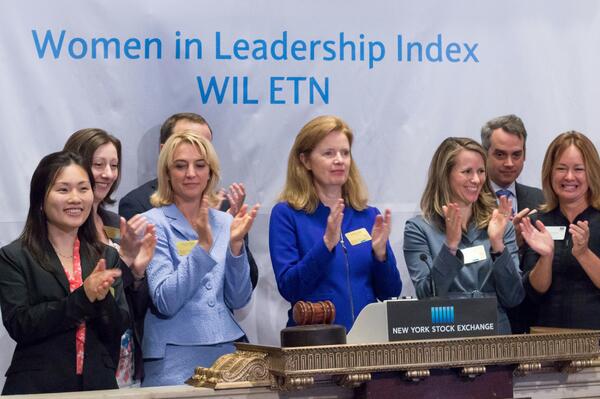 This is just one example that suggests women may be more suitable to manage finances; another study cited that from 2004 to 2008, Fortune 500 firms with three or more female directors had an 84% better return on sales and a 46% better return on equity.

Though theories for these findings vary – some experts call it an “oversimplification” – a plausible explanation could hinge on the fact that women have been identified to be more averse to risk. According to research by Economic Inquiry, this financial risk aversion “may provide an explanation for women’s lower levels of wealth compared with men’s.”

So if slow and steady is your investment strategy, female-led companies are your calling; if it’s the high risk, high reward ploy you’re after, look for companies helmed by men.

It’s probably something we could have predicted without research, but hey, facts are always nice to have when it comes to these kind of claims.