The World Health Organization (WHO) has ranked hesitancy surrounding vaccines – and the growing resistance to widely available lifesaving vaccines – as one of the top 10 health threats in the world in 2019.

According to the Centres for Disease Control and Prevention, the percentage of unvaccinated children has quadrupled since 2001. “More than 100,000 American infants and toddlers have received no vaccines whatsoever, and millions more have received only some crucial shots.”

Social Media: A Blessing and a Curse

With access to proper resources, young people are now beginning to take their health into their own hands when it comes to immunizations. For example, in early March, Ethan Lindenberger, an 18-year old from Ohio in the US, alongside state health officials, was invited to speak at a Senate committee hearing regarding his choice to get immunized against his mother’s wishes. According to the Washington Post, Lindenberger went to his local health department in December to receive an assortment of shots including hepatitis A, hepatitis B, HPV, and influenza. 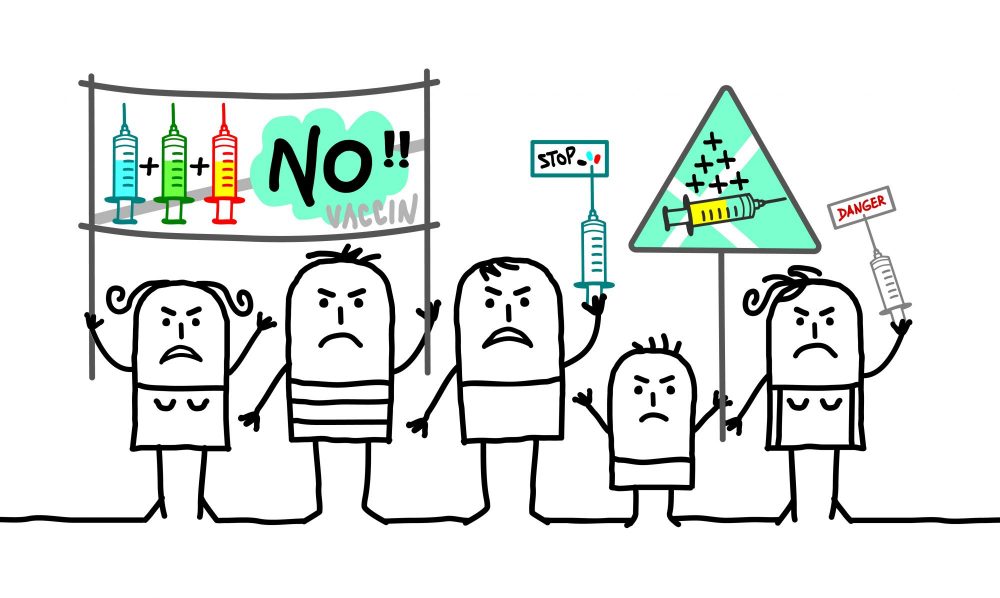 Amid a primary measles outbreak in Washington State, the hearing focused on the core reasons behind declining vaccination rates and increasing outbreaks of preventable illnesses. The teen cited Facebook as a critical source of misinformation in his household, “With my mother, it continues to influence her views, along with countless Americans.” Lindenberger blames groups utilize the social media platform to convince parents to delay vaccinating their children or not to vaccinate them at all.

Large social media platforms have been in the hot seat lately for permitting this type of content on to appear on their sites. As a result, in recent weeks several companies have gone public regarding actions they are putting in place to block and minimize anti-vaccine misinformation.

Instagram went so far as to announce that it would be blocking anti-vaccine hashtags such as #vaccinescauseautism and #vaccinesarepoison. Two weeks ago, Facebook unveiled that it will seek out and limit the spread of anti-vaccine misinformation on its platform and will also cease showing pages and groups featuring anti-vaccine content or suggesting that users join them. In order to disincentivize individuals who create them, YouTube stated that it is no longer allowing users to profit from anti-vaccine videos with advertisements.

These groups provide more than bold claims and biased misinformation. Kelly Pedro, a journalism instructor at Wilfrid Laurier University’s Digital Media and Journalism program, explains that when anti-vax parents begin to share stories, they create a community and identity that validates fear and trepidation about vaccines. Such groups not only promote the sharing of misinformation but also create a sense of belonging that serves to coddle and possibly encourage their misinformed theories.

Social media platforms that take a stand against false claims and refute the ideas of anti-vaxxers are encouraging for one huge reason: “Misinformation about vaccines can be dangerous. A crackdown by some of the world’s tech giants, which all have millions of users, might mean fewer people are exposed to anti-vax information, and maybe fewer parents will decide to shirk lifesaving shots for their kids.” 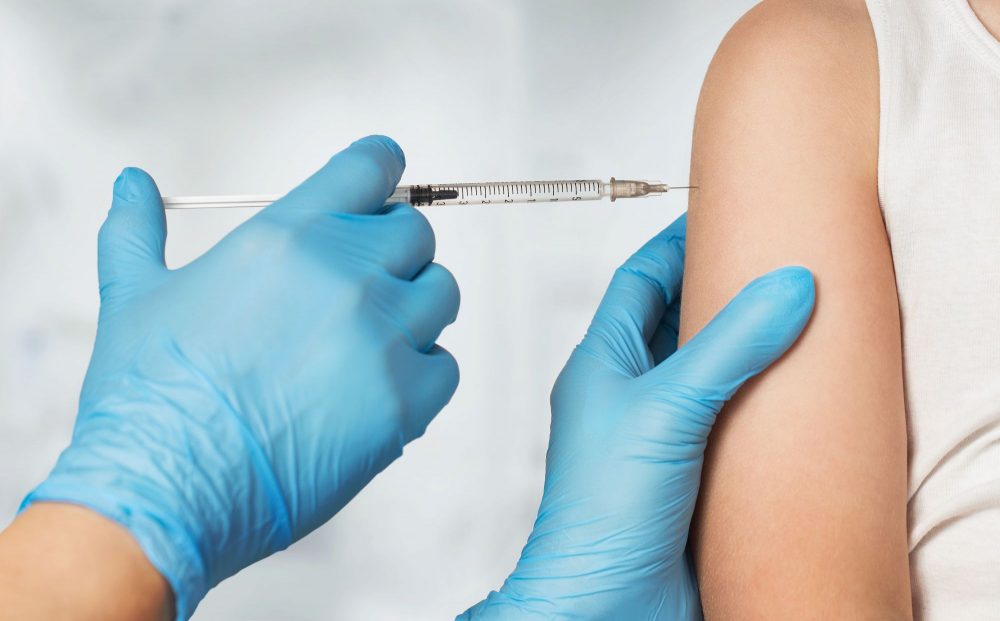 However, social media platforms are not necessarily the only major contributors to the anti-vax movement. Researchers are uncertain as to how much misinformation on social media is genuinely fuelling vaccine scepticism and whether it is changing the behaviour of individuals and causing them to decline immunizations. This is because social platforms refuse to share their user engagement data with researchers.

It is a double-edged sword: If social media platforms did share this data, they would receive criticism regarding user privacy. However, if they don’t share their data, there is no way to know for sure how much of an effect these networks have on the anti-vax movement.

How we got to this point is no secret. Online anti-vaccine propaganda far outweighs pro-vaccine public health information and unfortunately, public health agencies do not have a public voice to share their knowledge as loud as that of the anti-vax groups.

In order to prevent life-threatening outbreaks, policy needs to limit the number of vaccine loopholes available to parents. As things now stand it is still way too easy for parents to opt out of vaccines on behalf of their children. Receiving a lifetime exemption for a child can be as simple as writing a letter and having it notarized. In 45 states in the US, even without an exemption, children can be granted “conditional entrance” to school on the assurance that they will be vaccinated at some point down the road. However, most schools do not follow up on this promise. 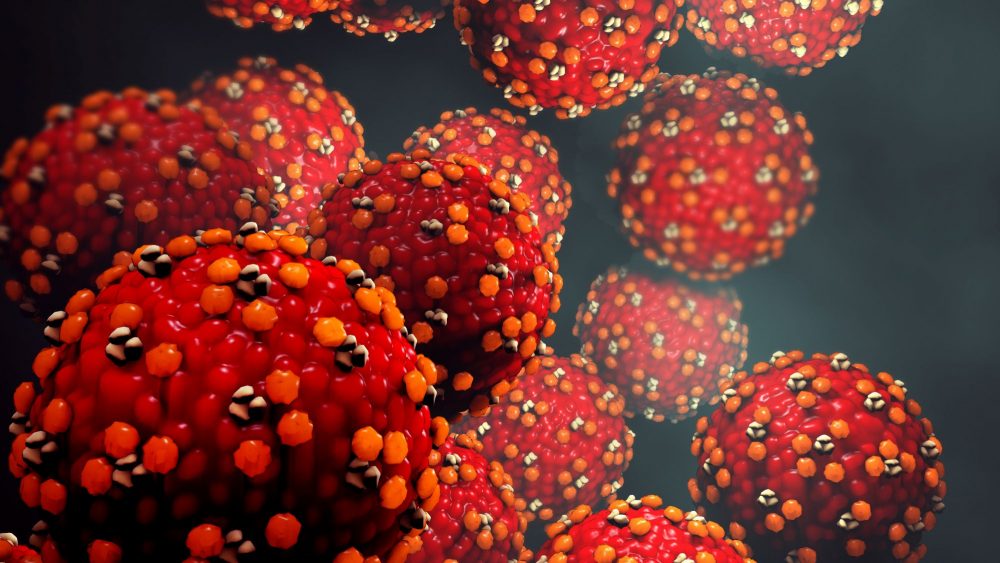 There is plenty of evidence, spanning more than a decade, to demonstrate that when policies make it easier for parents to opt out of vaccinations, the rates of vaccine exemptions tend to be higher.

The solution to ensuring that vaccination rates increase must spread farther than discussions on social media platforms. It needs to be a priority for governments both federally and nationally.

Combatting the dangerous, and frankly ignorant, anti-vaccination movement requires a response as fearless and aggressive as the anti-vaxxers’ and launching such a push would require overcoming strong inaction, countervailing politics, a waning public health system and collective blindness over the damage the diseases in question once caused.

Succeeding in this effort would rescue one of the “greatest triumphs of human ingenuity over disease” – as well as save countless lives.

An effective pro-vaccine campaign would confront anti-vaxxers straight on, over and over, for as long as it takes. Yes, there are chemicals in vaccines, but they are not toxic. No, vaccines do not overwhelm the immune system; the immune system already attacks countless pathogens on a daily basis. And the biggest myth of all – there is absolutely no scientific evidence linking vaccinations and autism. 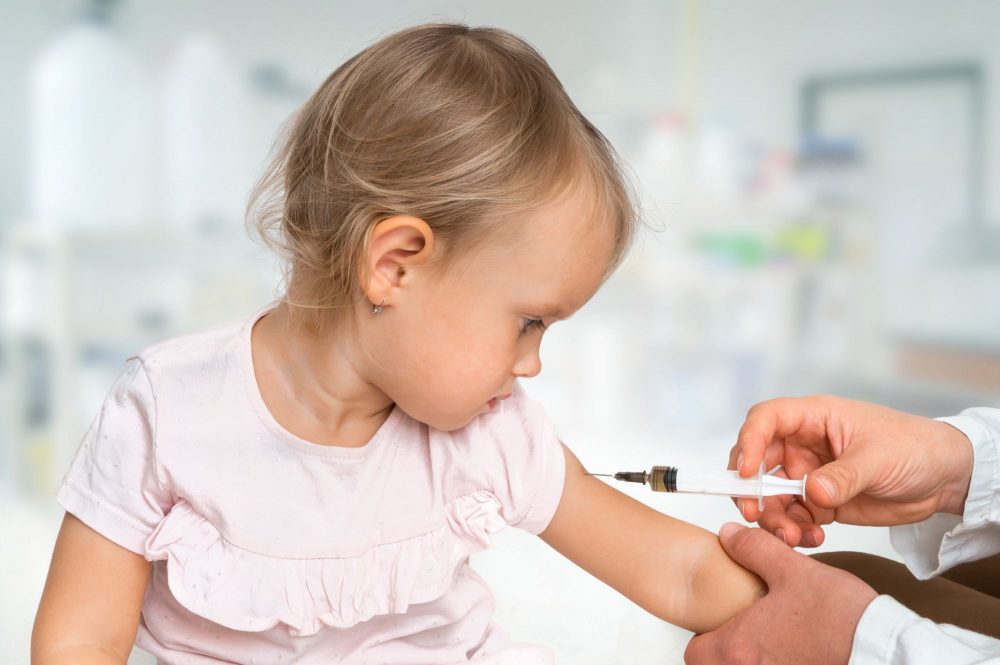 In order for immunizations to effectively prevent diseases and protect people who cannot be immunized (such as newborn infants and those with compromised immune systems), we need a certain percentage of the population to achieve what is called “herd immunity,” which refers to the concept that a lot of people need to receive a given vaccine to stop a disease from spreading. “Vaccinated people essentially act as barriers to outbreaks, since diseases can’t pass through them and infect others.”

For highly contagious viruses such as measles, nearly everyone who can be immunized needs to be. When the percentage of immunizations is low, vaccine-preventable outbreaks are inevitable.

There is absolutely no logical reason why diseases such as measles and polio should be making a come back. Recent history shows us that vaccinations, created decades ago, can and do eliminate potentially deadly diseases and illnesses. 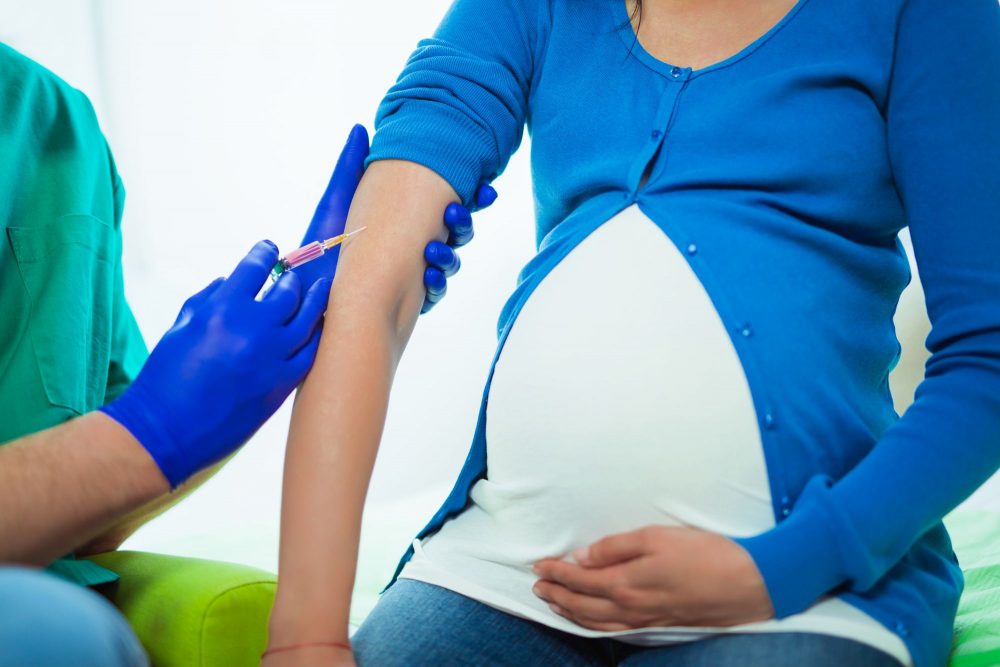 However, it is not nearly as simple as stating that governments must take a stand and make immunizations mandatory for all. The political ramifications would be severe. Parents would claim their ability to decide what is best for their children is a fundamental right and that their personal freedoms are being trampled on.

Nevertheless, choosing not to vaccinate your child goes far beyond individual choice. The ramifications extend much further and increase the likelihood of future outbreaks exponentially. When faced with such a decision, parents must consider not only what is in the best interest of their individual child, but also how poor judgement affects everyone around them.

It is 2019. There is far too much evidence supporting the benefits of vaccines to be still having this conversation.