Patrick Meyer and Jamie Shea, founders of Chef’s Plate, were recently featured as our Notable Young Entrepreneurs. To the question, “Do you have any advice for other young professionals?” Patrick gave the following answer:

“Quit your corporate job and build something. Just do it. You’ll figure it out. And do it sooner rather than later because ‘one day’ will never just arrive on your doorstep.”

As someone who did almost exactly that a few years ago, reading that quote wasn’t the first time I had encountered such guidance. As I talked out my plans with friends and perused the philosophies of entrepreneurs, inspirational phrases like, “Do what you love,” “Work hard and the money will come,” and “It will all sort itself out” swirled around like catchy lyrics in the latest club anthem. It was all very energizing and reassuring.

Something was missing, though: the other side of the conversation.

Ultimately, I’m very happy with the decision to pursue my own gig, but three years into the exercise – 11 years into a “professional” life – looking back at all the motivational dialogue and literature with which I was graciously nourished, I kind of wish I was given a better balance of the tough stuff.

Unfortunately, given how this planet really works, just because you want something really bad doesn’t mean it’s all going turn out all good. I am not suggesting that anybody be discouraged – believe me, I am a huge proponent of the “no regrets” approach to life. I am simply suggesting that everybody be honest, thorough, and sensible about what they may not immediately appreciate as profoundly life-altering decisions.

What Makes You Think a Lot of People Will Pay for Your Stuff?
Alongside a heightened character of impatience amongst millennials, the flashy run-and-gun “app” culture has recalibrated our sense of “market research.” Eleven friends, one parent, three competitors, six websites and two episodes of Dragons’ Den don’t exactly constitute rock-solid data on the opportunity of your product or service. Other than obvs being super-special, what makes you and your business special? Don’t answer as you, answer as them. Passion doesn’t pay the bills, so be respectful of your competitors (you’re probably not the first one to give this a whirl) and be ruthless with your projections. You can never be too obsessed with the numbers.

How Much of Your Initiative, Initially and Ongoing, Will Require “Favours”?
Everyone will need to tap their “network” at some point, but what does your business look like if your network goes limp on you? How dependent will you be on “Uncle Frank” and your “connections at _____”? It’s sort of all about relationships, but then again, it’s sort of not. The direction in which you lean while calculating the STACROT (Stranger-to-Acquaintance Contribution Ratio Over Time) should give you a decent indication of broader feasibility. 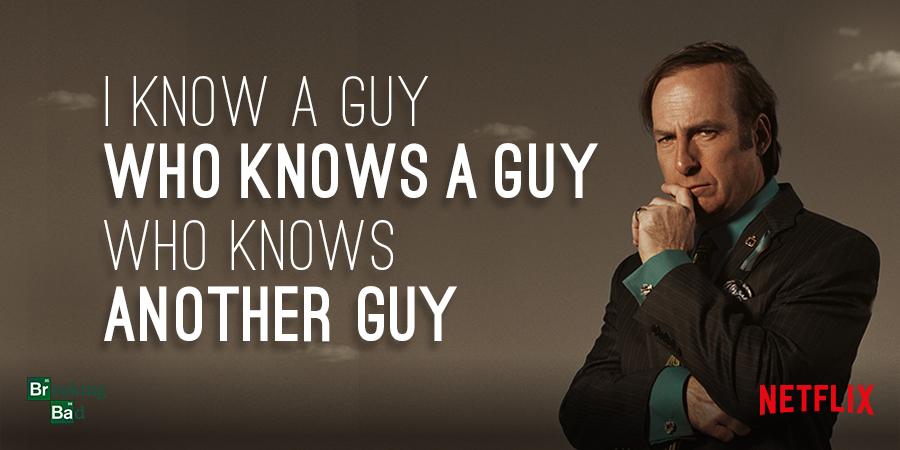 Ya, You “Love” it, But Do You “70 Hours a Week for 5 Years” Love it?
Do you really love doing that thing that much? Have you ever done it that much? ‘Cause it’s about to go from a “passion project” to a “jobby job” project. Are you sure you know what you love about it? Some people just love the absence of rules and not having a boss – kind of like people who say they “love travelling” but what they really mean is that they “love vacations.” Be honest with yourself about what it is you really want and how much of it truly makes sense in the long run.

Are You Actually Willing to Downgrade Your Lifestyle and Be Legitimately Broke For a Few Years?
By now, almost everyone in the galaxy has read Stefanie Williams’ blowtorching of the whiney 25-year-old who publicly bitched about her compensation at Yelp/Eat24. Here’s a powerful passage from that article.

“I gave up holidays with my family in order to work extra shifts and make the good tips. I put up with people making rude comments…I lived with my mother, my first roommate, and then moved in with two others soon after because living in New York by yourself is a luxury, not an affordable option. I commuted 40 minutes each way each day at first, sometimes missing the late night train and having to sit in Penn Station for an extra hour or two waiting to get home. I dealt with the pitying looks of my former classmates or their parents when they would see me at the hostess stand or walking into the service station in my heels, laughing to myself knowing their child was addicted to coke and hating their “amazing” job. I paid my dues.”

How does that sit with you? Are you willing to pull a 180 on what you consider “comfort?” Are you willing to forfeit luxuries and surface-level claims to pride in pursuit of your dream? I don’t know what your mommy and daddy situation is, but are you willing to risk a less-than-zero-dollar bank account and have to claw your way back to black through sacrifice and alternate sources of income?

If you’re thinking to yourself, “Oh, well, I don’t need to worry about that,” then either you are in a very, very lucky situation (don’t you ever take that for granted), or you are being dangerously arrogant.

What’s Your Plan in the Event of Failure(s)?
Not only should you be prepared for the psychological exhaustion of failing repeatedly during your journey (layered onto sleep deprivation and a temperamental relationship with the exercise), but you should be prepared for the worst case scenario beyond a contingency plan of “I’ll figure it out.” In the case of entrepreneurs, it just so happens that the “worst” case scenario is the “most likely” case scenario. It’s not just bars and restaurants, folks; 80% of businesses fail within the first 18 months, and that number soars up to 96% at the 10-year mark.

How Long is it Until There Are People Who Greatly Depend On You?
You can make it all about you. It is your life and you are entitled to do that. I will never criticize someone for holding a healthy proportion of selfishness – in many ways it is necessary, it is effective, and it is even sensible. That being said, once people assume a position of “dependent” – genetically or socially, by choice or by default, full or partial, emotional or financial – the ethics of the situation change. Don’t forget to account for how the pursuit of your dreams will affect the dreams of those by whom you are surrounded and have their own skin in the game. This is not a matter of guilt – it is a matter of balance.