As a resident of the lovely and picturesque city of Vancouver, with its gorgeous sprawling mountains and the sound of waves lapping at the beaches, it comes as no surprise that people make a bee-line for the West Coast. You can tell how desirable Vancouver is by simply Googling how much it costs to live here!

The city arguably has the highest rental costs in Canada, toe-to-toe with Toronto, but the temperate climate and laid back lifestyle make it a top destination for young professionals wanting to start their careers but the sheer number of applicants, coupled with the ever-increasing cost of living, creates massive obstacles for those wishing to enter the unforgiving Vancouver workforce.

By 2020 Millennials will hold 50% of jobs. And because this demographic spans more than a decade, a large percentage have recently graduated from college or university and are in search of, and applying for, full-time work.

Peter Irwin, president and CEO of the Canadian Sales Association, states that the Canadian job force is undergoing a dramatic realignment. By the year 2030, the youngest of the Baby Boomer generation will reach the age of 65. British Columbia, in particular, is in a unique position because on average its population is older. “Canada projects that BC’s senior population will exceed the national average over the next 25 years.” 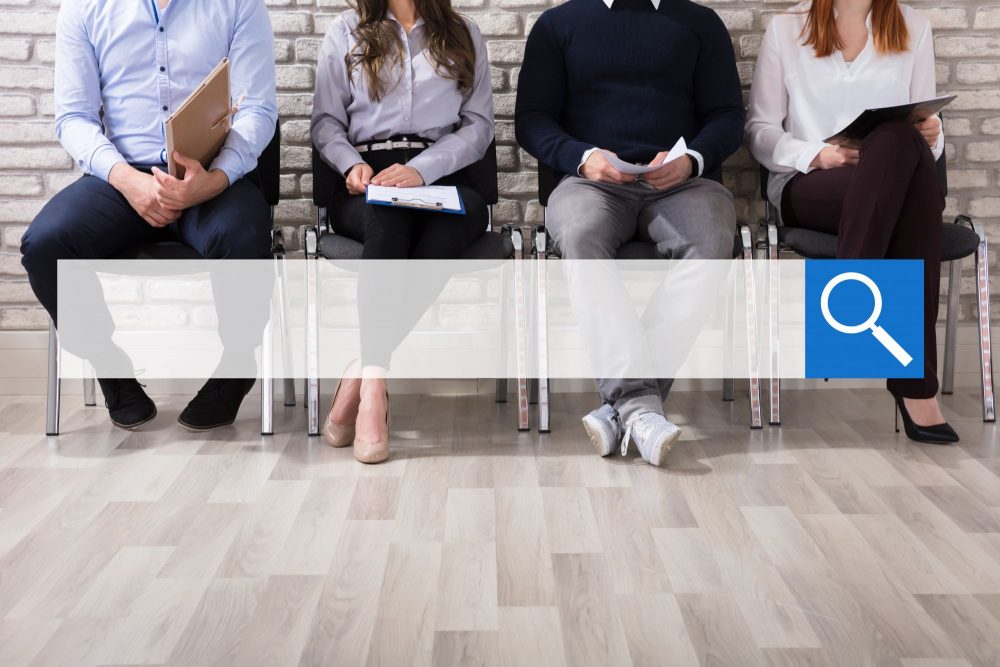 Over 7.3 million Millennials currently live in Canada; they are the largest age group since the Boomers, but these numbers do not always work out in the demographic’s favour. it means more competition for the most sought after positions in the most desirable cities in the country.

These young professionals are also faced with the age-old paradox of looking for positions with companies that want experienced employees when no business is willing to hire them because of their lack of inexperience!

Many positions up north, however, are eager for workers and willing to pay for them. If that sounds appealing to you, then you are more than welcome to defy the status quo and move up north. I hear that Nunavut is beautiful this time of year!

The workforce in Vancouver can only be described as a niche market. Primary industries in British Columbia, according to the provincial government, include tourism, film and television, banking and finance and high technology.

There are corporate ladder-climbing opportunities within the city, however, it is not the best place to climb. Vancouver is not as much of a headquarter town asToronto or Calgary, but homegrown companies like Lululemon Athletica have set up shop and are thriving. Opportunities are also difficult to come by because most companies in Vancouver are somewhat conservative when it comes to hiring people from outside the company, regardless of credentials, skills, and experience. For the most part It is easier to secure junior-level individual contributor roles.

How to Stand Out

After Toronto, Vancouver is the second largest job hub for young people in Canada, and the nature of the job market is competitive and unpredictable. If you do have your heart dead-set on Vancouver, there are some measures you can take that may help you win a job over the competition. 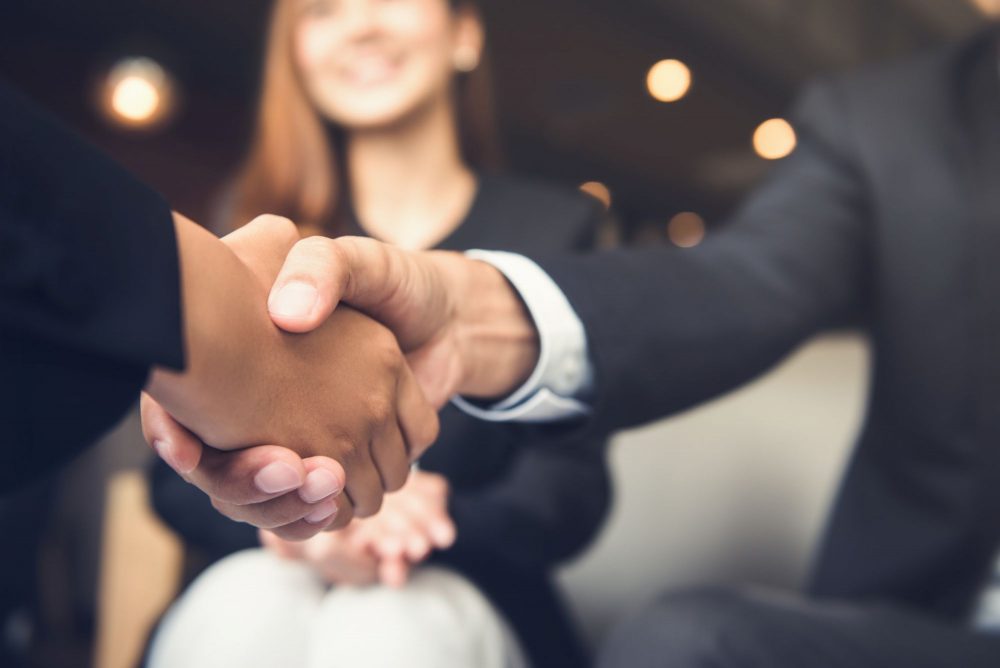 The workforce in Vancouver is mostly reference-based and most job postings are not advertised. Networking is the name of the game. Quite literally, it’s who you know. Networking and referrals are crucial elements of gaining a business’ attention, and those who come with connections more often gain the upper hand over those who do not. It’s all about who you know, and if you don’t know anyone, it can be a long and painful grind.

Cover letters are a necessary evil for any decent job application. Their purpose is to present the candidate as a well-rounded individual while also providing him or her the opportunity to mention any higher education achievements, volunteer work or other differentiating factors that would allow them to brag about their accomplishments. Personalizing the cover letter to the particular company and position makes the applicant look knowledgeable, eager and interested. To assure the company you are applying to that you have done your homework, It’s best to be specific and mention a recent campaign or personal success. Most companies are able to detect which cover letters are templated and these most often come across as uninterested and non-committal.

Employers are looking for employees with ‘the whole package’. Of course, it is vital that one possess the proper discipline and qualifications to be a suitable candidate, but many businesses also seek people who are passionate and dedicated to outside causes and hobbies that promote a healthy work-life balance. This goes back to things that may be appealing in a cover letter, such as volunteer experience, but can also be expanded in scope to include activities such as recreational sports, clubs or artistic pursuits.

If At First You Don’t Succeed

Finding a new job is a grind. An excess of competition and preferential treatment by, and for, some do not make things any less difficult. 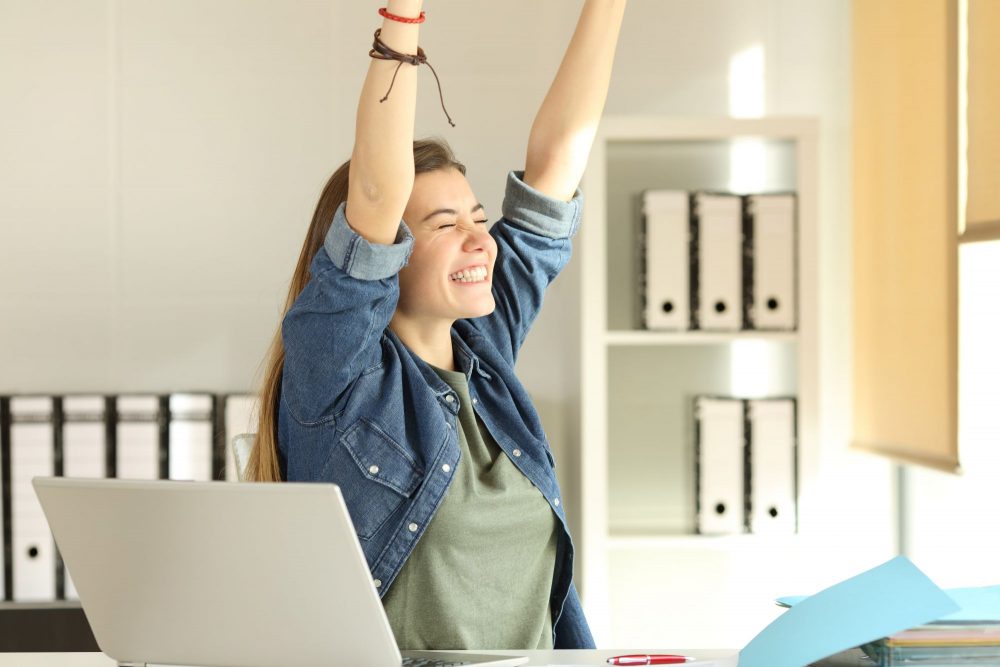 It is easy to become discouraged and feel, as young professionals, that you may never get your shot. However, nothing worth having comes easily and with hard work, perseverance and tenacity you will eventually find the right fit.