Two Edmonton entrepreneurs are hoping that their product ends up on the expensive walls and refurbished furniture of Hollywood’s finest.

Desiree Vienneau and her sister-in-law Andrea Vienneau are sending 180 swag bags to Lala Land for presenters and performers at the upcoming Grammy Awards on February 12.

And their offerings are far from the typical swag that Hollywood’s famous faces return home armed with.

Each swag bag – valued at about $100 – will include a small pot of their Reloved Vintage Paint, a gift card, glaze and a brush.

The Vienneaus launched Reloved almost six years ago, and the brand has grown to be distributed in 45 stores across the country. 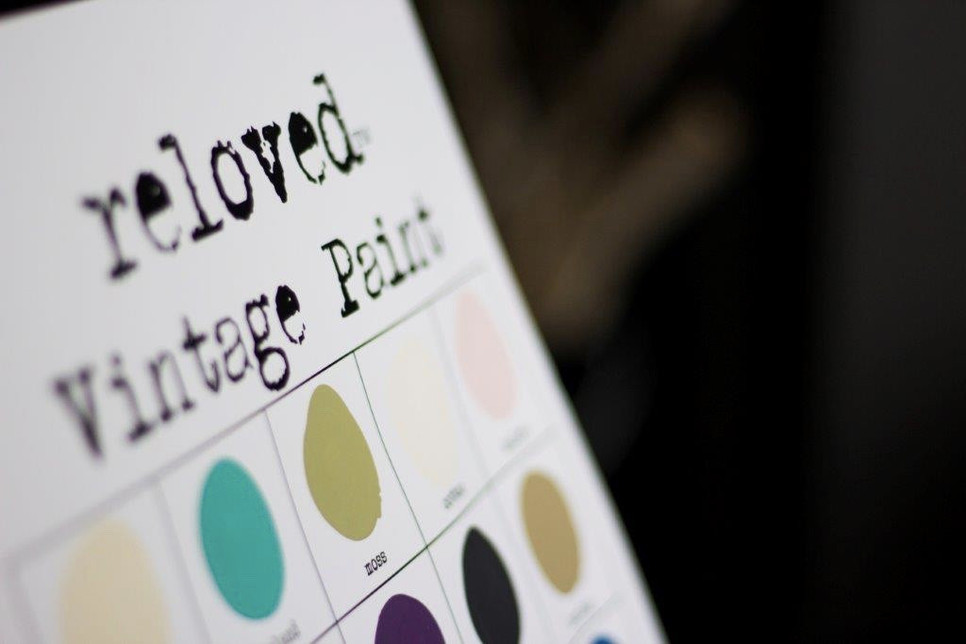 You may be thinking the same thing we initially did: What are movie stars going to do with a can of paint, and what makes it so great anyway?

The Vienneaus launched the company out of a need they didn’t know they had until they inherited a bunch of old furniture and didn’t know what to do with it. “We started painting it … the process was arduous,” said Desiree to The Edmonton Journal. Anyone who has tried to revamp vintage pieces with traditional paint probably feels her pain.

A solution is chalk-based paint, but they are usually pricey.

So, like any creative entrepreneur with an idea, Andrea Vienneau decided to take it into her own hands – literally. Armed with her background in chemistry, she began mixing her own chalk and mineral paint.

“You don’t have to sand or prime,” Desiree said. “It sticks to anything.”

But that’s not to say that magic was made right away.

“It started with (Andrea) just mixing these creations, and I’ll be honest … some of them came out in clumps,” said Vienneau of the passion project. “It was a lot of trial and error.”

From its humble roots, the business grew organically. 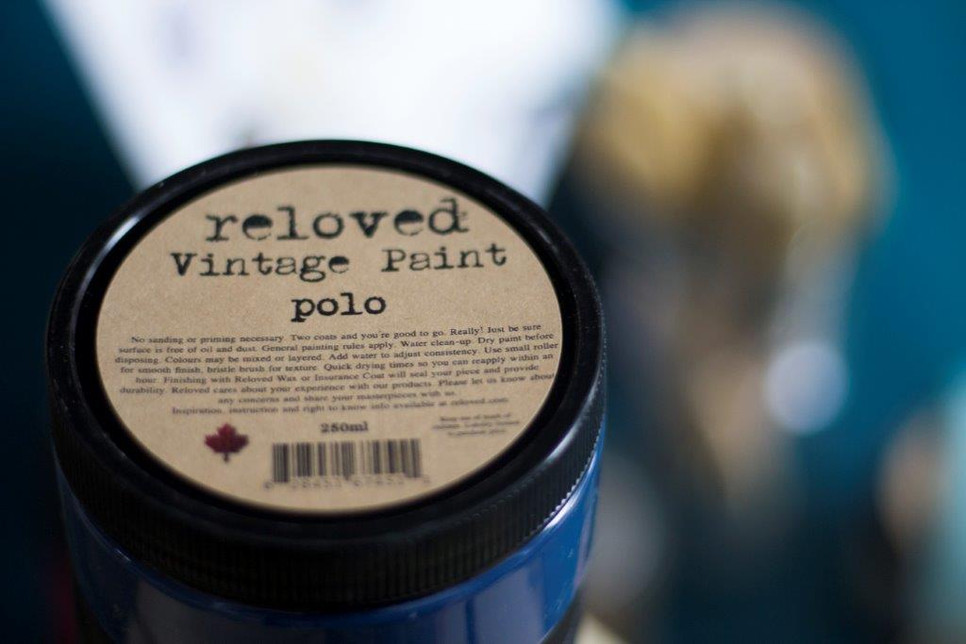 The paint line now offers 27 colours and a vintage glaze to create an antique effect. One small container of Reloved paint retails for $17.

Getting the product to the Grammys took almost as much work as it took the nominees to get there themselves (ok, not really, but it wasn’t easy). “It took a lot of calls,” Desiree Vienneau said. “They’ve never done a paint line or anything liquid based.” She said she connected with other companies involved in making the swag bags and set out to prove that Reloved was a legitimate business worthy of celeb attention.

Her persistence paid off. Of course, it comes at a cost.

The whole initiative will cost the company $8,000. And, of course, there are no guarantees. The pair remains hopeful that the exposure is worth it.

“The chances of them finding Reloved in Edmonton were slim … we’re taking a gamble and going for it,” said Desiree.

“Any of those people who could potentially see our stuff, that could go a long way,” she said. Here’s to hoping one DIY-savvy star falls in love with the product, posts about it on Instagram and becomes a brand ambassador.