An eighteen-year-old student from Vancouver, BC has designed a smartphone system that assists in detecting whether or not someone may have Alzheimer’s disease.

Kai Leong, a recent graduate of Killarney Secondary School, has developed an app that examines an individual’s gait to detect early onset symptoms of the neurological disorder. A gait being the method and manner in which someone moves while they walk. 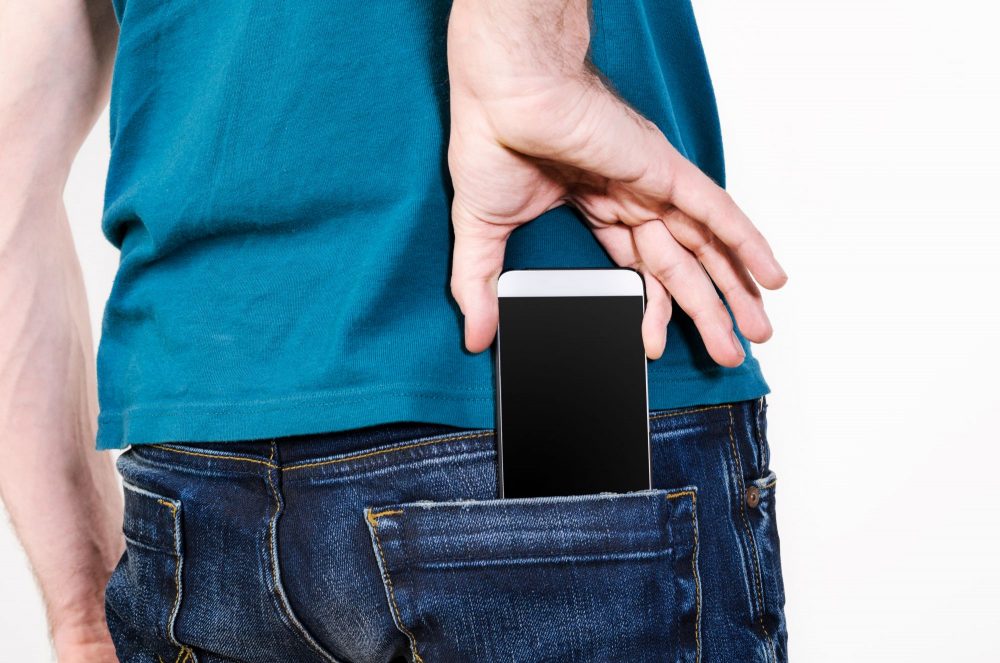 “What a lot of people don’t realize is that walking patterns are actually validated markers of neurodegenerative diseases…They’re often overlooked because of how expensive and how inaccessible current walking analysis or gait analysis is.”

As a result of this project, Leong was chosen by Youth Science Canada to participate in the China Adolescent Science and Technology Innovation Contest in Macau, China as one of only two Canadian students selected to represent the entire country.

How Does It Work?

In order to receive a gait reading using Leong’s system, senior individuals can play a smartphone into their back pocket and walk.

“The app records their gait. Leong runs the recording through an algorithm he has created, and then compares the person’s gait with those of people who have Alzheimer’s and individuals who are cognitively healthy.” 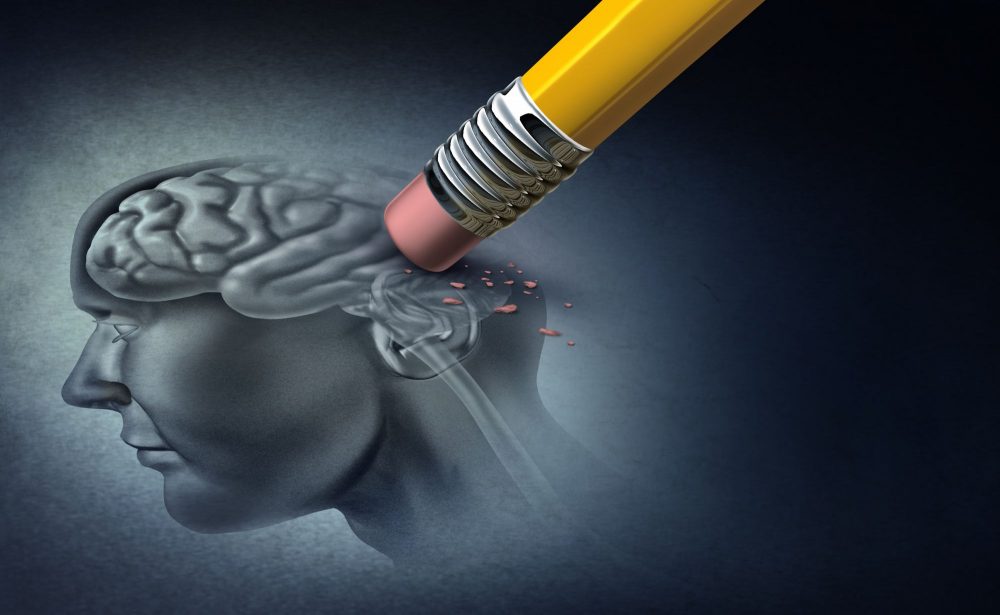 It is important to note, however, that Leong is by no means wanting to replace a gait lab, which conducts such testing in a formal medical setting. Instead, this is another means of offering an accessible and affordable option to detect symptoms early.

A very personal experience motivated the idea for the app.

When he was in grade seven, Leong’s grandmother was diagnosed with Alzheimer’s. However, prior to receiving a proper diagnosis, she was misdiagnosed with depression.

“I realized that this was a really scary reality for seniors across the world and seniors in Canada … this issue of misdiagnosis with the current diagnostic tools.” 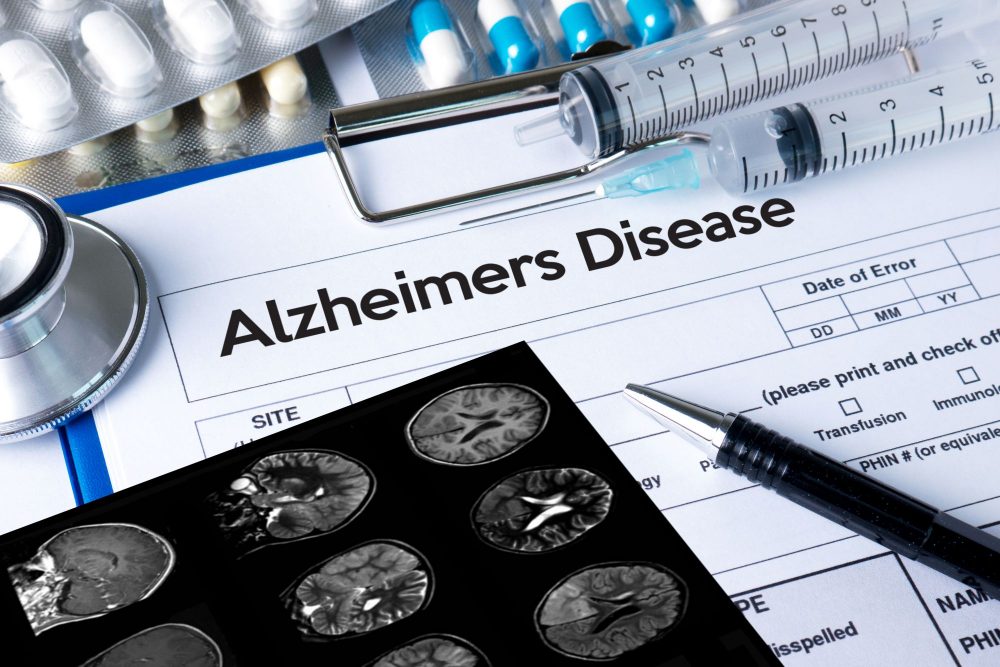 He decided that he wanted to create something that had the potential to improve the accuracy of early detection and diagnosis.

“As somebody who has had a loved one with Alzheimer’s disease, I know all too well the struggles that come along with people being misdiagnosed and being diagnosed later on … issues with treatment outcomes … issues with quality of life.”

Kudos to Kai for applying his passion for technology and his love for his grandmother in developing an app that could potentially help a lot of people. With keen and driven minds such as his, hopefully, one day, early detection of Alzheimer’s disease will not be necessary, and the disease itself will be nothing but a memory.