It’s not just people moving to cities. Agriculture is also getting in on the action.

Urban farming is not particularly novel, but the scale of projects committed to sprouting food in concrete jungles is certainly ramping up.

Case in point: a 14,000-square-metre (150695 square feet) rooftop farm set to open in southwest Paris. In layman’s dimensions, that’s almost three times the size of a football field. It will be the largest such project in the world when construction is completed early next year. 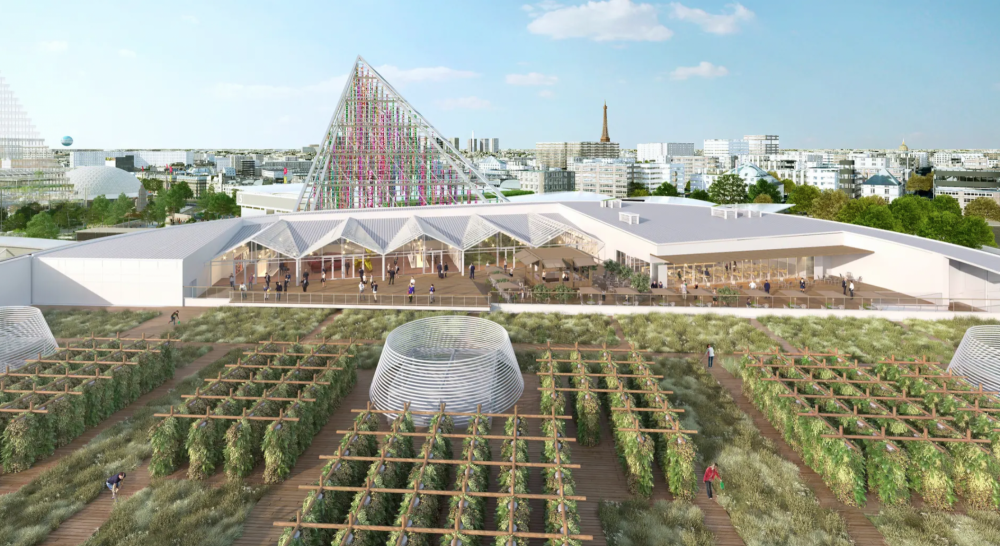 I mean, would ya just look at it? 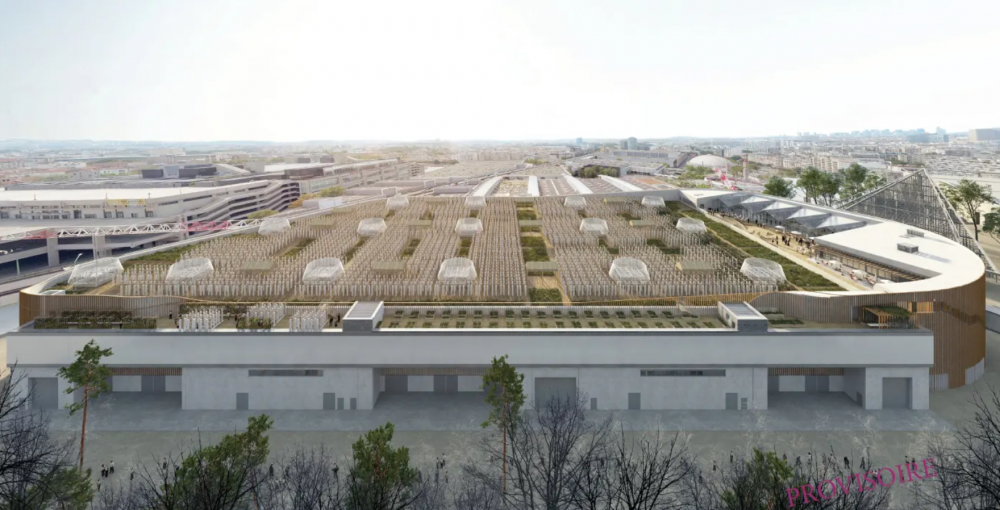 According to The Guardian, the horticultural hot spot will be home to 30 different plant species … produce around 1,000kg of fruit and vegetables every day in high season … [and] tended by around 20 gardeners … using entirely organic methods.”

Also promising is that the produce won’t require shipping to The City since the city is already on the doorstep. The farm intends to outfit local shops and hotels as well as offer veg-box programs in order to significantly reduce food miles. Furthermore, the project makes use of aeroponic ‘vertical’ farming in which water essentially loops through a circuit, thereby negating the need for soil and reducing the risk of pollutants.

This being Paris, the urban farm will also boast an on-site restaurant run by a renowned hospitality group with room for up to 300 diners.