It’s all about cocks over glocks at the University of Texas.

No, it wasn’t for some campus-wide frosh week sex party. 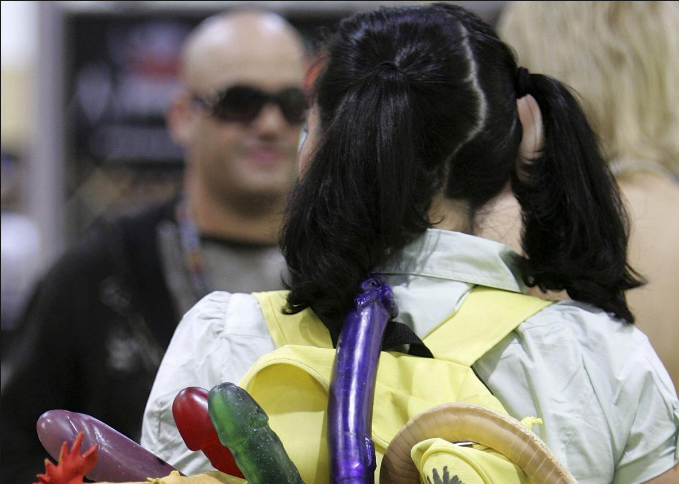 Carrying a gun to class is legal, but flashing an openly displayed sex toy isn’t thanks to local indecency laws.

Hundreds of sex toys – many donated by local stores – were therefore given away at the rally, which is now being called possibly the largest anti-gun protest in Texas history. 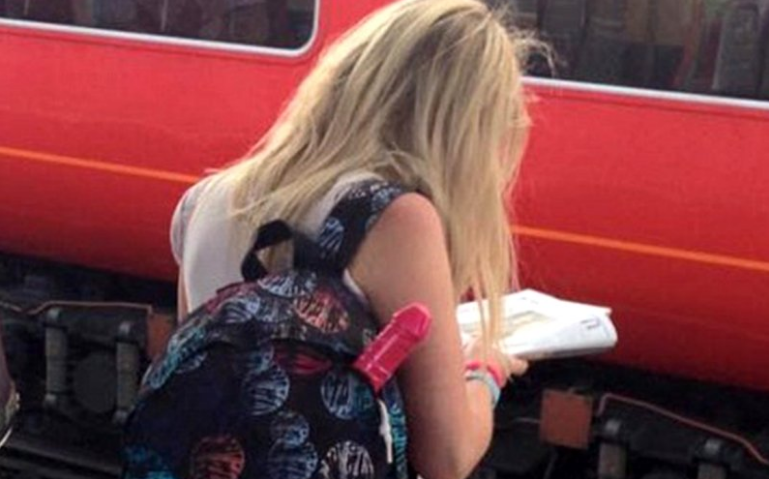 Naturally, it didn’t take long for dildo-filled photos to appear on social media channels, along with the hashtag #CocksNotGlocks.

In the eyes of the lawmakers, the law both protects the rights of gun owners and could prevent a mass shooting on campus. The dildo-bearing protesters, however, say that youth, academic pressures, booze, and guns are a deadly combination.