It pains us to write this.

It will probably cost you more money to ride (or “endure”) the TTC come January.

As most of us are aware, the good old ever-unreliable Toronto Transit Commission has increased its fares six times since 2010. 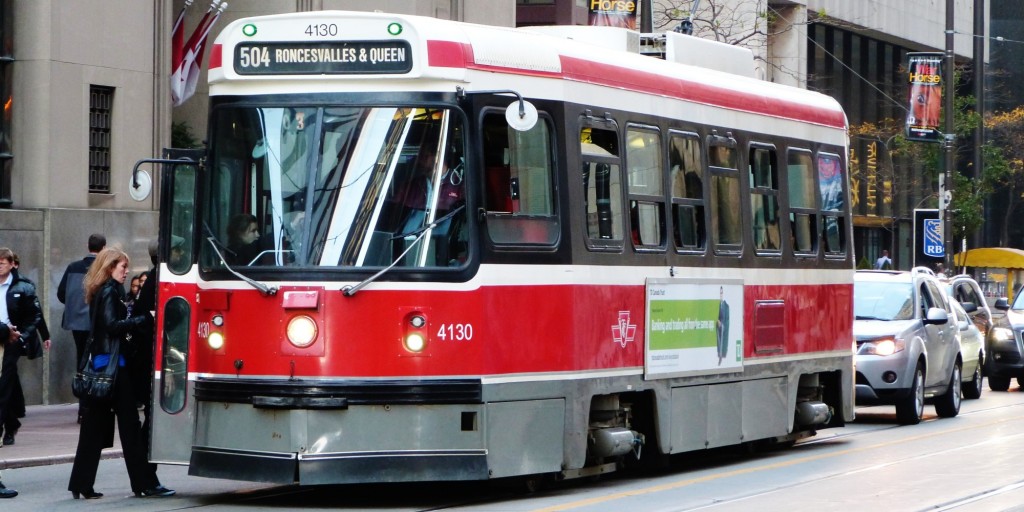 The good news is that the general cash fare will remain its current (still rather pricey) fare of $3.25.

It recommends that the cost of a monthly Metropass increase to $146.25 from the current price of 141.50. The TTC currently has the priciest monthly pass of any transit system in the country.

The potential TTC fare hike comes as the service struggles to deal with a $231 million budget shortfall.

According to the report, the proposed fare increase coupled with other measures would reduce the shortfall to $61 million. 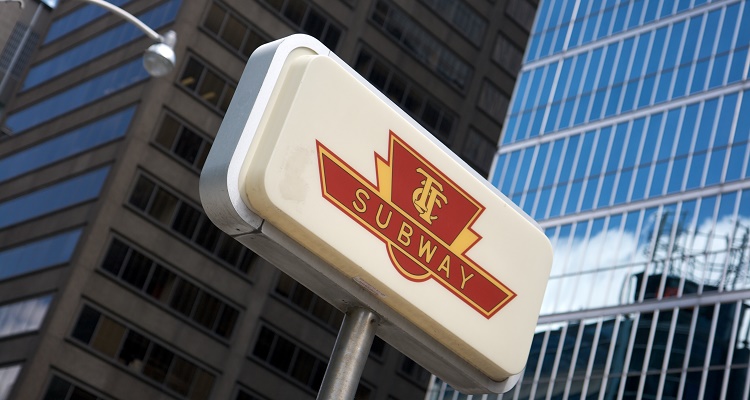 Today, Mayor John Tory said in a news release that the city has tried to keep costs down by requesting that the TTC find 2.6 per cent in efficiencies for the coming year.

“Every day, millions of people rely on our city’s transit system. The TTC is vital to people’s daily commute, to our economy and our success as a city,” Tory said. “But Toronto is facing serious budget constraints, which require us to look seriously at our spending across the board.”

Tory said that when it comes to the long-term, a “larger fix” is needed to take pressure off the TTC’s budget. 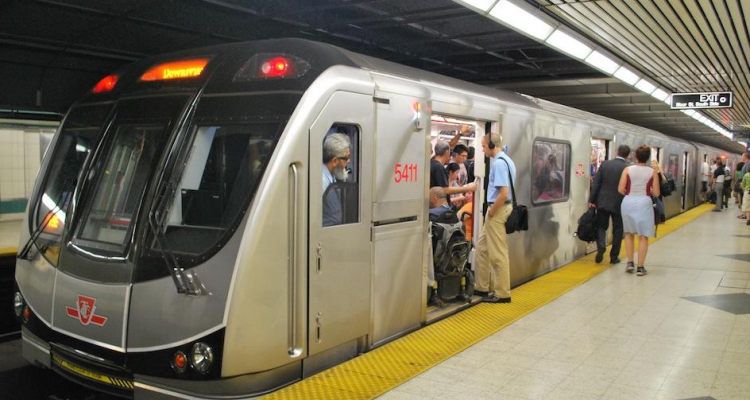 In a statement released today, TTC Chair Josh Colle said that the TTC’s tighter financial situation for 2017 is the result of provincially mandated changes related to Presto, costs associated with making the TTC more accessible, and the opening of the Toronto-York Spadina subway extension.

Colle said that the TTC was able to find the budget reductions without cutting service for riders.

There’s no word yet on whether the service will improve along with the fare hike. But we’re guessing it won’t.

In more uplifting TTC news, at least its riders aren’t all total assholes.