It could soon get a little easier to score yourself a little greenery for the weekend.

Love it or hate it, Prime Minister Justin Trudeau isn’t wasting any time on the weed front, and has given his first official order to start the process towards legalizing marijuana. 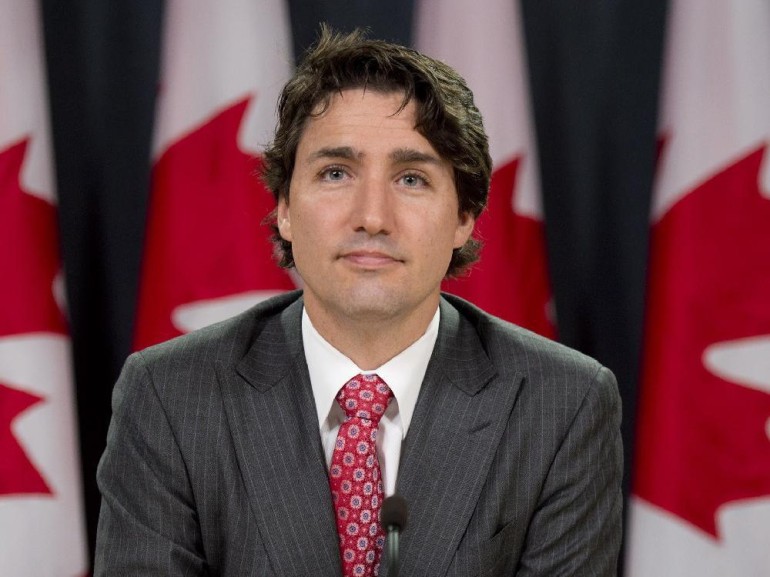 In a public mandate letter issued to Justice Minister Jody Wilson-Raybould on Friday, Trudeau listed the government’s top priorities. These include working with the Public Safety and Emergency Preparedness and Health ministers to “create a federal-provincial-territorial process that will lead to the legalization and regulation of marijuana.”

Furthermore, the letter also calls for a review of sentencing reforms, with a MO of reducing incarceration rates amongst Indigenous Canadians. Under Stephen Harper’s Conservative government, there existed a mandatory minimum sentence for drug crimes, including growing marijuana. The policy has been widely criticized.

You have to admit, growing a little weed in your backyard is hardly the same as moving cocaine through your city streets.

Without an official cannabis policy change, police forces across the country are currently left to use their discretion when deciding whether or not to enforce existing drug laws. Under such laws, there’s been a recent crackdown on the country’s marijuana dispensaries.

Before you get too excited (or pissed off, depending on your marijuana stance), keep in mind that, as of now, Trudeau has only mandated to create a “process” that will lead to the eventual legalization cannabis in Canada. How long this takes, however, remains to be seen. We have a feeling it won’t be an easy road (so don’t ditch your dealer’s number yet).