That esteemed title goes to the Harbour House Hotel in Niagara-on-the-Lake, Ontario, an upscale shingled house in one of Canada’s most fertile wine regions. It scored five stars across the board and comes in at a very reasonable $139-$320/night.

The rest of hotels that round out the top 10 find themselves in British Columbia or Quebec. Quebec City’s Hotel Le Germain and Hotel 71 ranked second and third, respectively, followed by Victoria’s Magnolia Hotel and Spa and Auberge Saint-Antoine in, you guessed it, Quebec City.

In fact, there were only three hotels in the entire top 25 that were located outside of B.C. and Quebec – the first place Harbour House, Toronto’s Four Seasons in the 11 spot, and Canmore’s Falcon Crest Lodge.

TripAdvisor’s Travellers’ Choice selections are chosen through input from millions of travellers, and also feature categories like Restaurants, Beaches, and Islands.

Below you’ll find the top 10. While the full list can be viewed here. 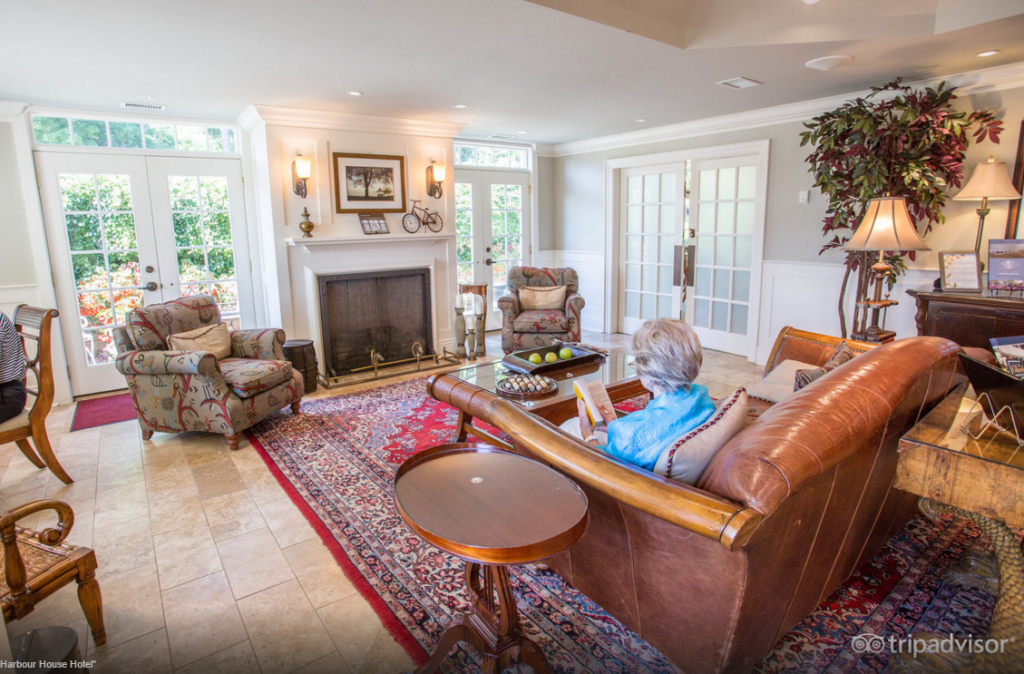 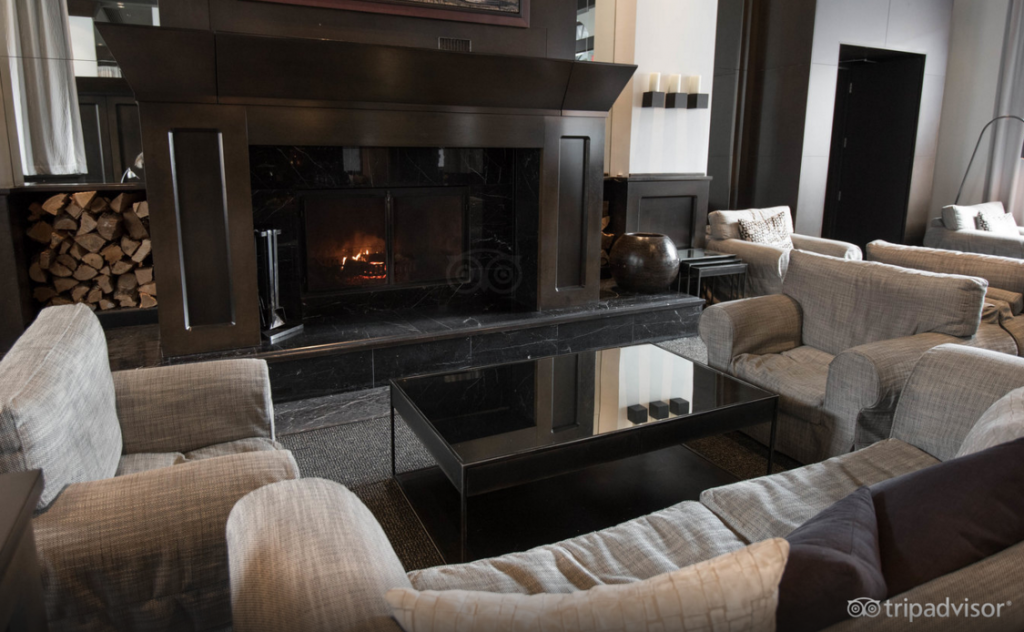 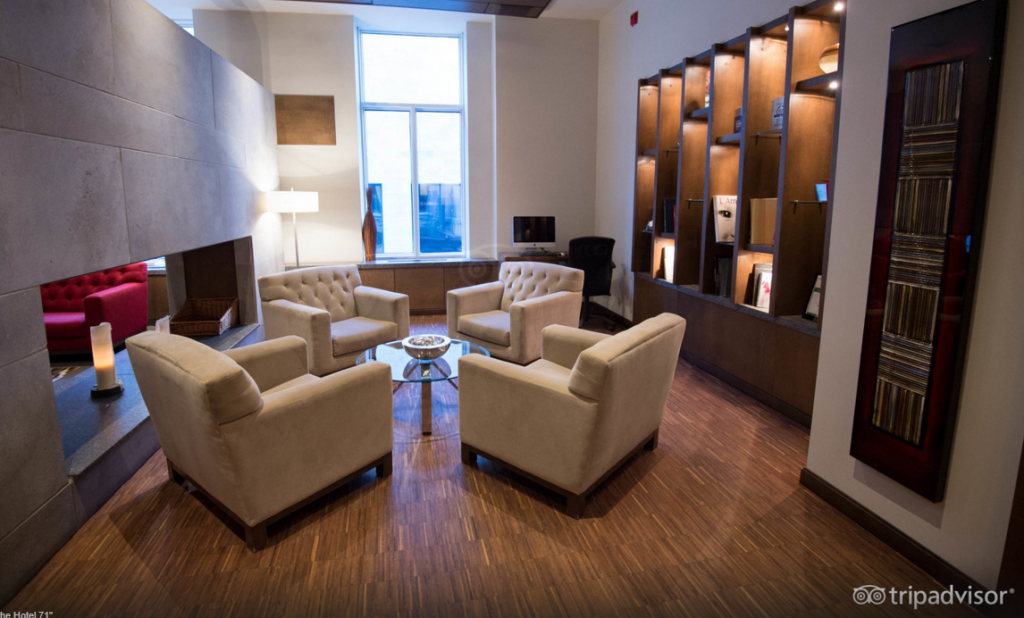 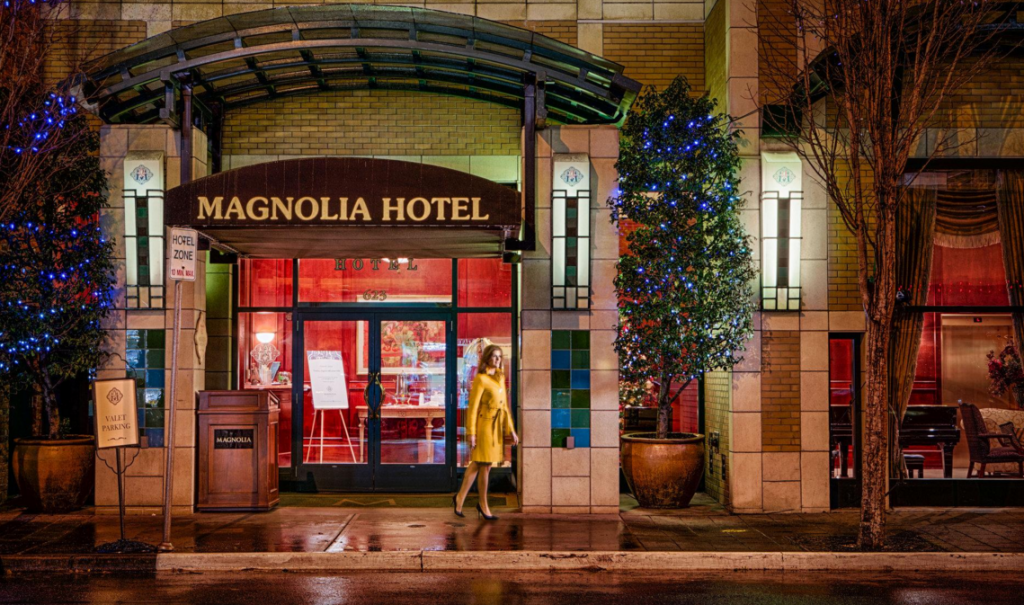 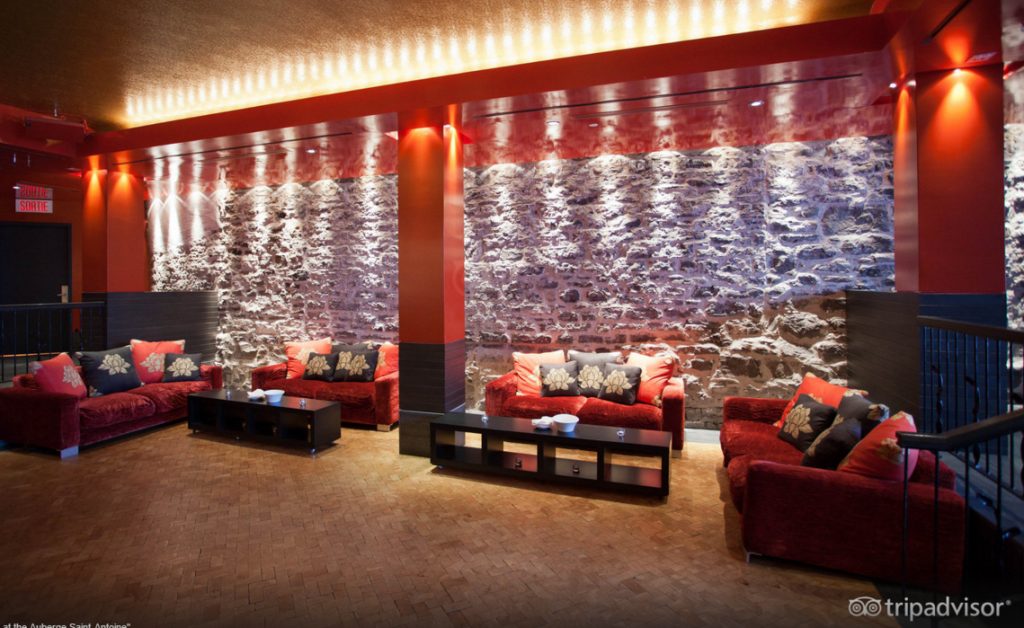 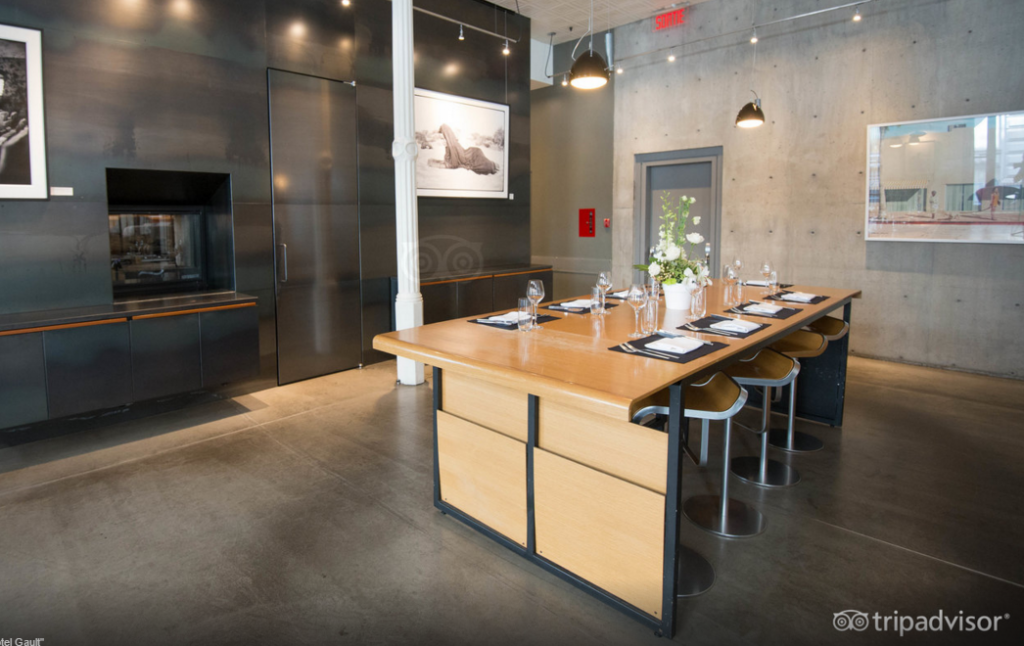 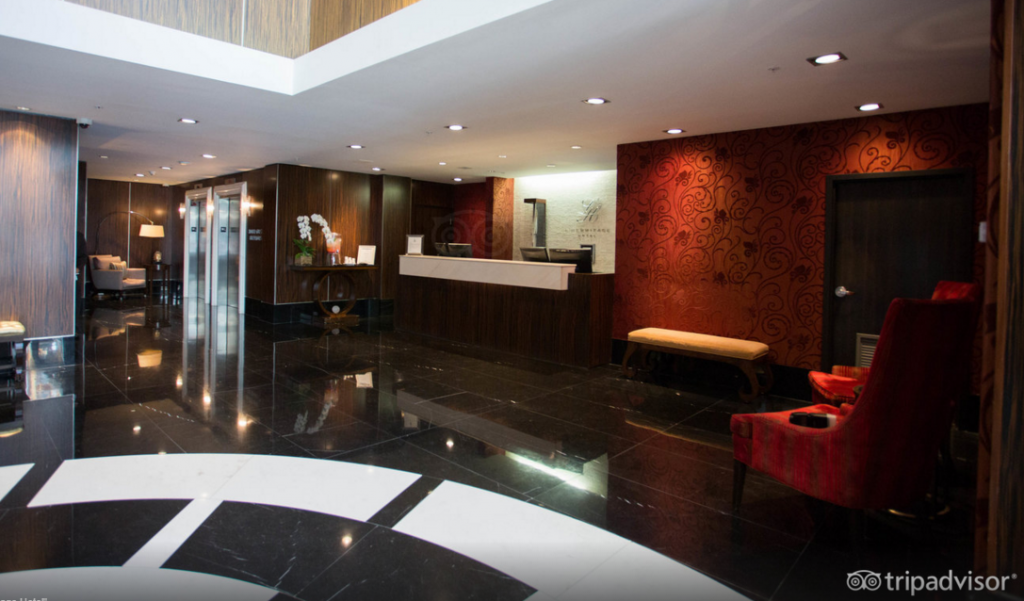 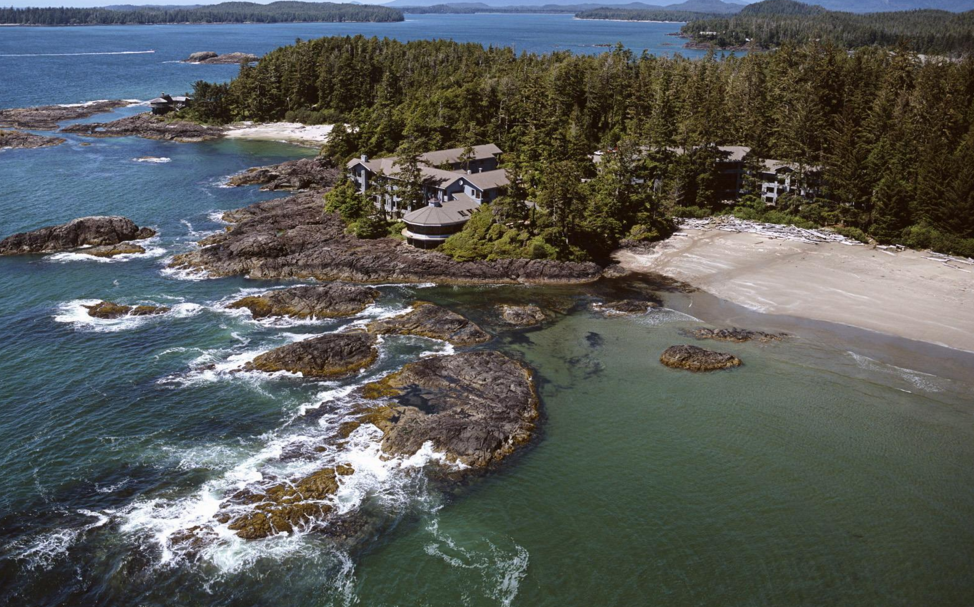 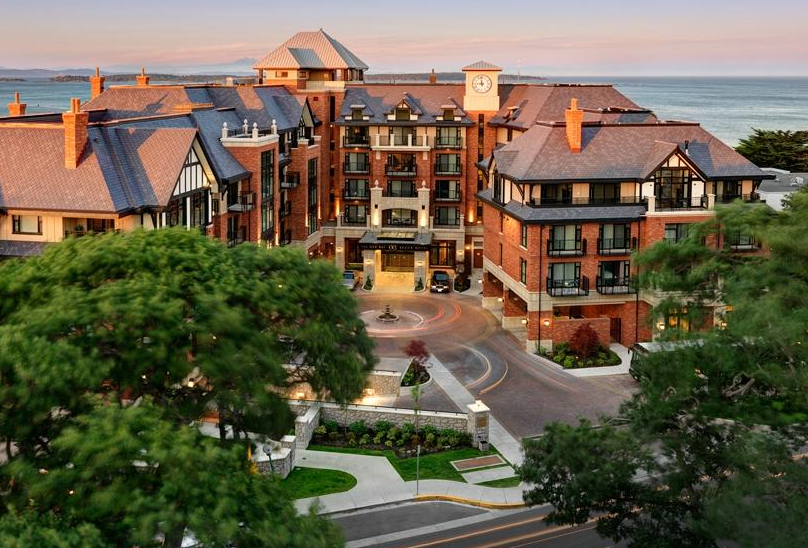