When it comes to flying, snagging the window seat isn’t always a passenger’s top priority.

Because if climbing over snoring passengers wasn’t brutal enough already, staring at miles upon miles of brown checkered farmland most certainly is.

But there is, of course, an exception for why the window seat could be a coveted spot.

PrivateFly, a U.S. based booking service for chartered flights, has released its annual list of the 10 most scenic airport approaches — so if you ever travel to one of these destinations this is when you’ll want the window seat.

When you fly into one of these ten destinations, you’ll be greeted with dazzling beach views, breathtaking skylines, and impressive landscapes.

Toronto’s very own Billy Bishop Airport ranked sixth on the list, moving up one space from last year. This gives our city some serious bragging rights as it’s the only Canadian airport to make it onto the list.

A panel of judges initially selected 130 airports for consideration and then more than 7,500 votes were cast by travellers to narrow the list down to 10.

The top three consisted of Malta Airport, the Nice Côte d’Azur Airport in France, and Queenstown Airport in New Zealand.

“This year’s list is most definitely a unique mix. While there are a few landing spots that make the Top 10 each time (including previous winners), this year we also had quite a few newcomers who have never made the list before – even beating some of the usual favourites,” wrote PrivateFly on its company website.

Here are the top 10 scenic airport approaches, according to PrivateFly’s 2016 survey: 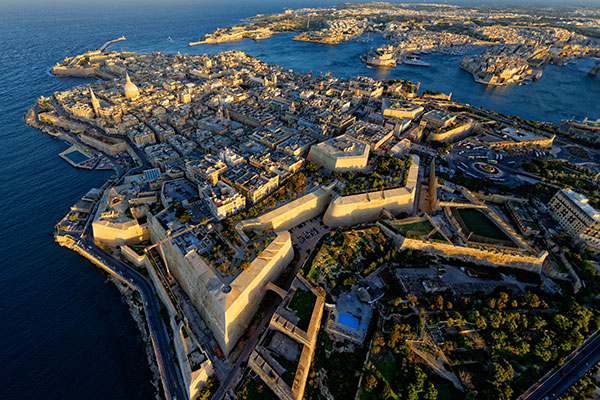 If these airport approaches don’t give you serious #travelgoals, perhaps these inspiring countries will.