After Sunday’s deadly mosque shootings in Quebec City, Canadians are uniting in kindness and hope.

A Canadian CEO has even offered to cover funeral costs for all six victims who lost their lives.

The Toronto-based owner of restaurant and grocery chain Paramount Fine Foods, Mohamad Fakih, said that helping those affected by the shooting is just part of being a Muslim.

According to CTV news, he is also offering to pay for repairs to the Islamic Cultural Centre of Quebec.

“You realize it’s not really time to go into shock, it’s time to react and do something about it,” he told The Toronto Star. Fakih didn’t know any victims of the mosque attack personally, so he reached out to Islamic Relief Canada, one of Canada’s largest faith-based charities, with the offer. 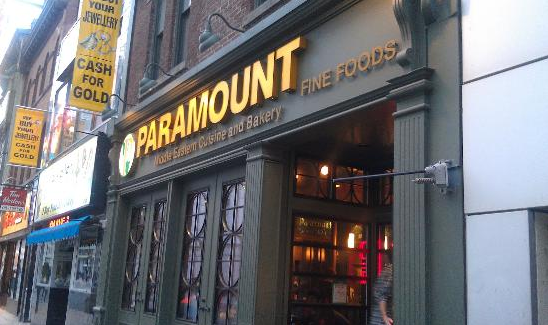 The organization thanked Fakih for his kindness and generosity in a press release yesterday.

“This commitment from Mohamad Fakih will go a long way in rebuilding the mosque and keeping the community together after such a tragedy,” reads the release.

The charity has already raised more than $100,000 through a LaunchGood campaign in an effort to assist the Muslim community in the Sainte-Foy neighbourhood of Quebec City. According to The Star, the funds raised will go toward tightening security at the mosque and others nearby, and to supplying the community with ample counsellors to support those recovering from injuries from the shooting.

As for Paramount Fine Foods, this isn’t the first time the company has reached out to the community in times of need. Last year, it pledged to hire Syrian refugees at all of its Canadian stores.