Thirty-five-year-old Raj Gupta has only lived in Toronto since 2011, but he’s quickly captured the soul of the city with his “Toronto Street Signs Project.”

When the Dubai native and ad agency art director heard that Toronto would decommission its classic, acorn-shaped street signs, he began to create prints to reflect the distinct vibes of the city’s most colourful intersections.

“I grew up in a city that’s very young,” said Gupta, according to The Toronto Star. “Every development that has happened in Dubai has happened in the past ten years. “But in Toronto, no matter which street corner you stand at, you kind of realize that, ‘wow — there’s a lot of history.’”

So far, Gupta has made over a dozen prints – and has no plans to stop. It’s a massive undertaking to encapsulate the city’s diverse personality and character, after all. And there are a lot of intersections. 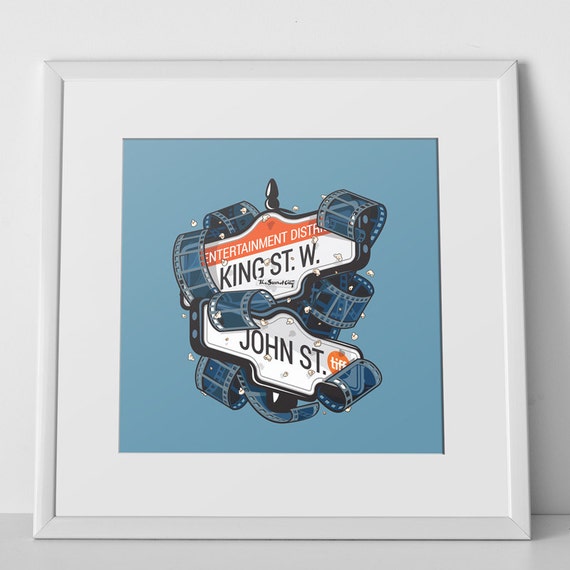 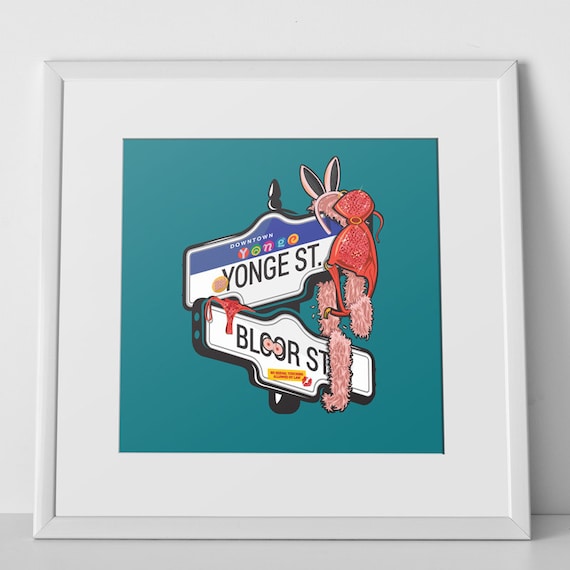 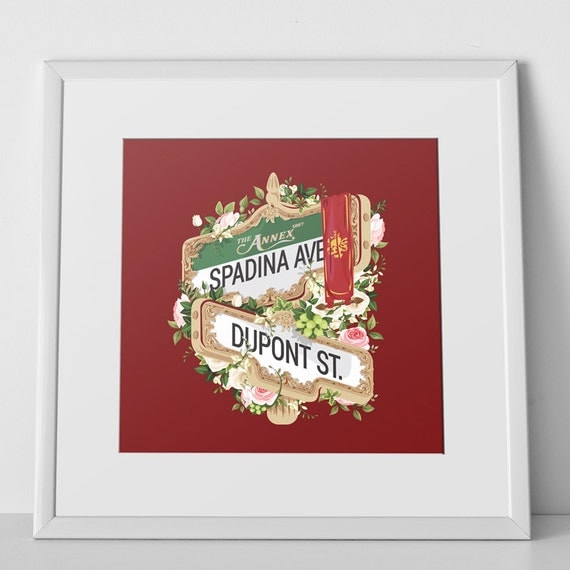 So date, Gupta’s prints include images of Bloor and Bathurst complete with Honest Ed’s hand-painted signs, Church and Wood St. characterized by a celebratory rainbow of ribbons and boas, and College and Augusta, complete with butterflies, flowers, and a marijuana leaf to reflect the Kensington Market neighbourhood. In the downtown core, the intersection of King and John is personalized with draping film, while Queen and Crawford reflects the favourite summer Sunday funday spot, Trinity Bellwoods.

If your walls are looking a little bare, or you’re in need of a housewarming or holiday gift, Gupta also commissions pieces. Or, you can scoop up one of the prints now on his Etsy shop, The Raj Garage. Prints range from $40 to $75.