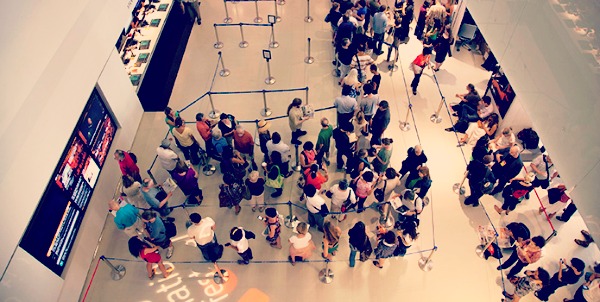 The announcement got us thinking about TIFF 2013 and the films, celebrities, parties and red carpets that are now just 86 days away (but who’s counting?). Naturally, when it comes to something as huge as TIFF 2013, planning ahead is of utmost importance. We thought we’d give you a head start on all you need to know for TIFF 2013. 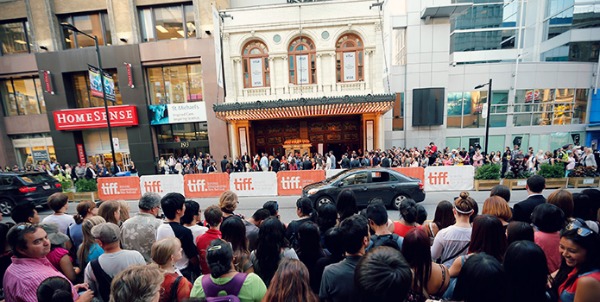 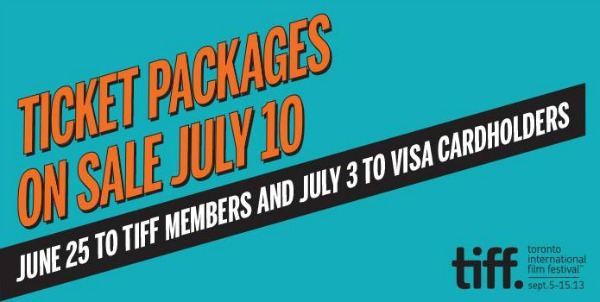 August 22 to 23:
Single tickets on sale for TIFF Patrons Circle Members (according to member level).

August 24 to 27:
Regular & Premium Flex package ticket selection window for TIFF Members (for Contributor Members and up, according to Member level) online, by phone and in person.

August 31:
Visit tiff.net to see what tickets are available for single-ticket day. 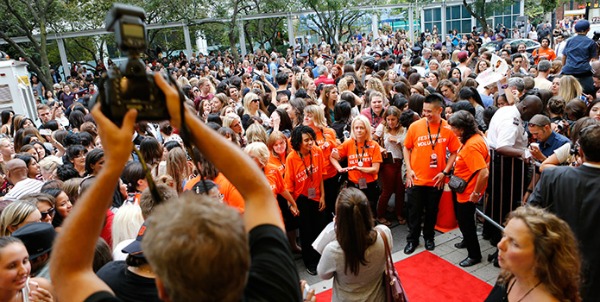 All images courtesy off tiff.net