American media just can’t get enough of Canada these days.

Earlier this month, fashion bible Vogue shared why Victoria, B.C. needs to be at the top of everyone’s weekend getaway bucket list.

The annual list, ‘The 13 Most Stylish Men In The World Right Now’, showcases a roundup of men that look just as sharp on the street as they do on the red carpet and who realize that, with a camera-phone in every pocket, even a short walk to the store can result in a photo opportunity.

The men’s magazine described Trudeau (or the “Prime Minister of Suave”) as a “world leader with style” who proves that “leading well and dressing well aren’t mutually exclusive.”

The magazine also gave praise to Trudeau’s “mane of hair that would make Jon Snow jealous,” and his “ability to actually have fun with his wardrobe.” 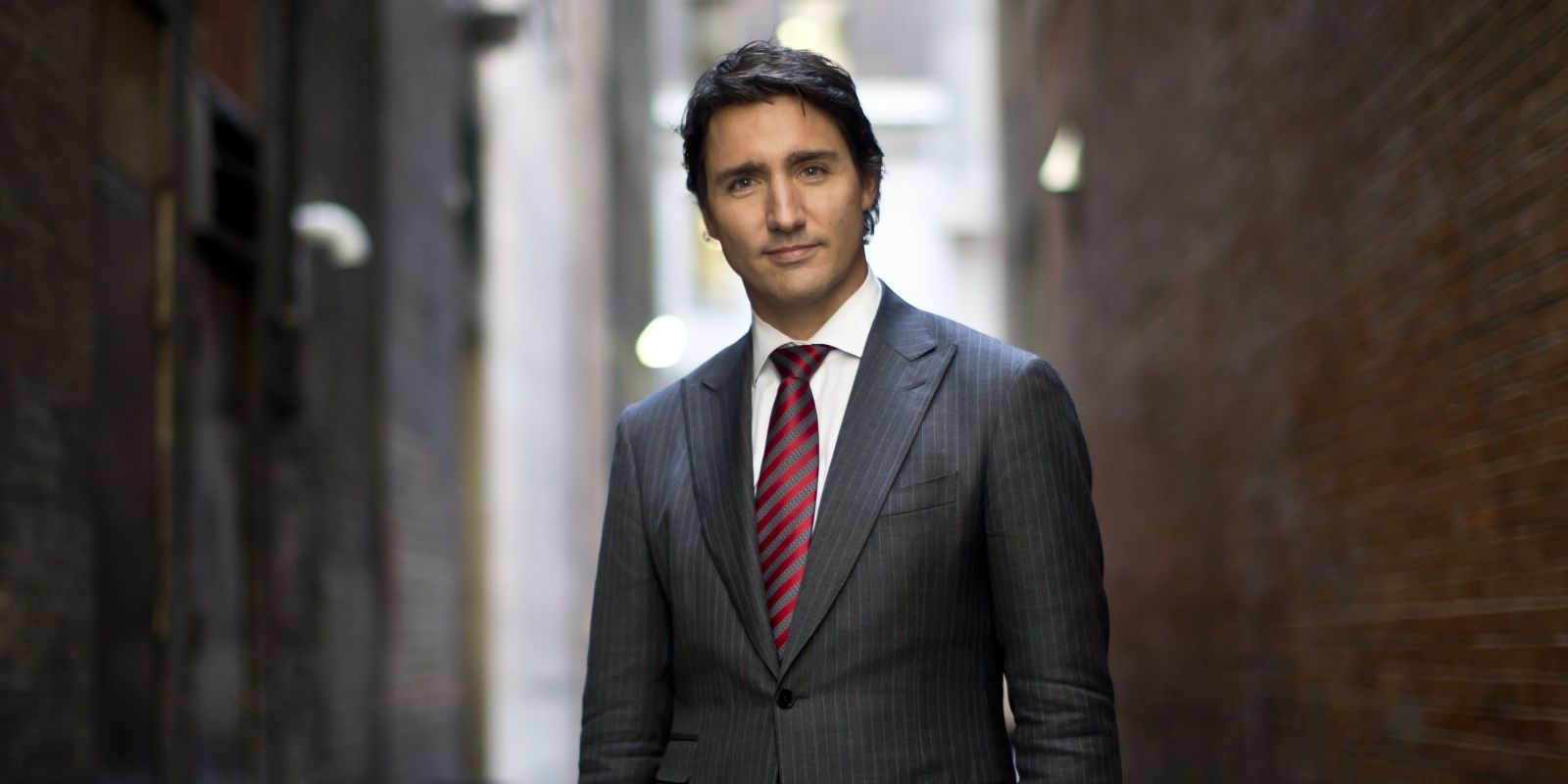 Drake, also referred to as “The Coziest Baller,” received props for his casual yet luxurious style that looks appropriate at all times, whether he’s “watching or even playing sports.”

“Dressing this way is a power move. It says: I can get in anywhere without so much as a collared shirt, because I am me. Drake plays this look to the hilt.”

Ryan Reynolds, aka “The Double Taker,” was recognized for his wardrobe that’s classic and unexpectedly suave at the same time. The magazine noted that Reynolds “always twists the classics just enough to keep them interesting” and that “subtle detail is the key to Ryan’s style.”

The three Canucks were in good company on the list, which included an array of actors, singers, models, and athletes.

Here are GQ’s 13 most stylish men in the world right now: