Canada’s three most populous cities have been lauded for their reputation in a survey by none other than the Reputation Institute. 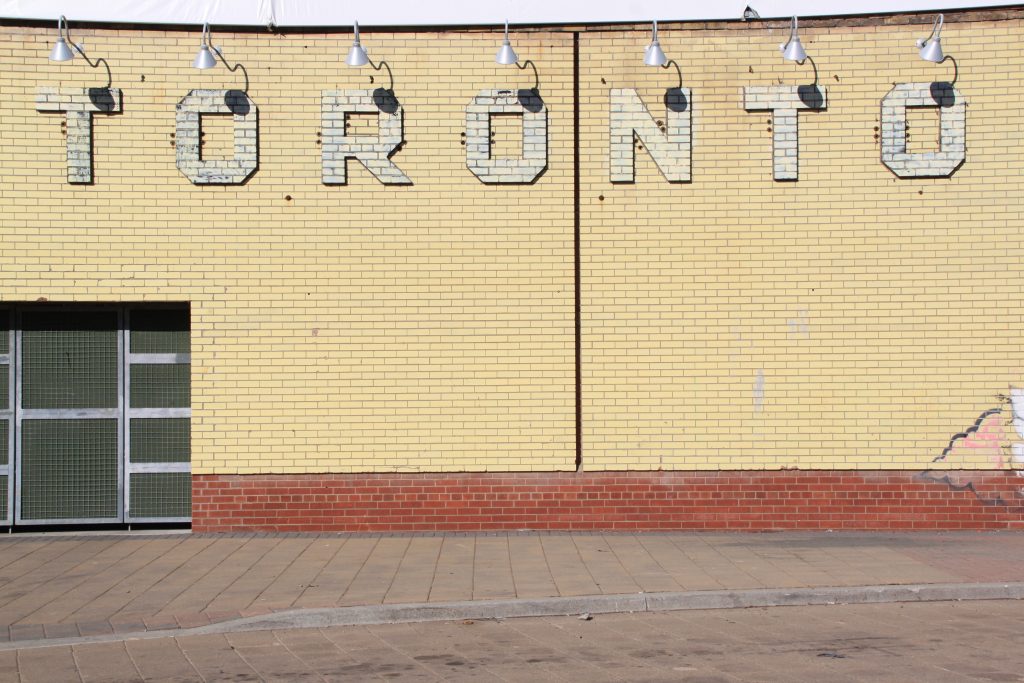 So, what does it all mean?

The global survey is “based on more than 22,000 consumer ratings, collected in the G8 countries, which ranks the world’s 55 most reputable cities based on levels of trust, esteem, admiration and respect,” explains the Reputation Institute.

Toronto’s place caps off a bright year for city, during which it was named top for tech workers and designated as a foodie hot spot by Vogue. It jumped 23 spots compared to last year.

Vancouver, meanwhile, peaked in 2012 as the most reputable city in the world. It has dropped four places since last year. 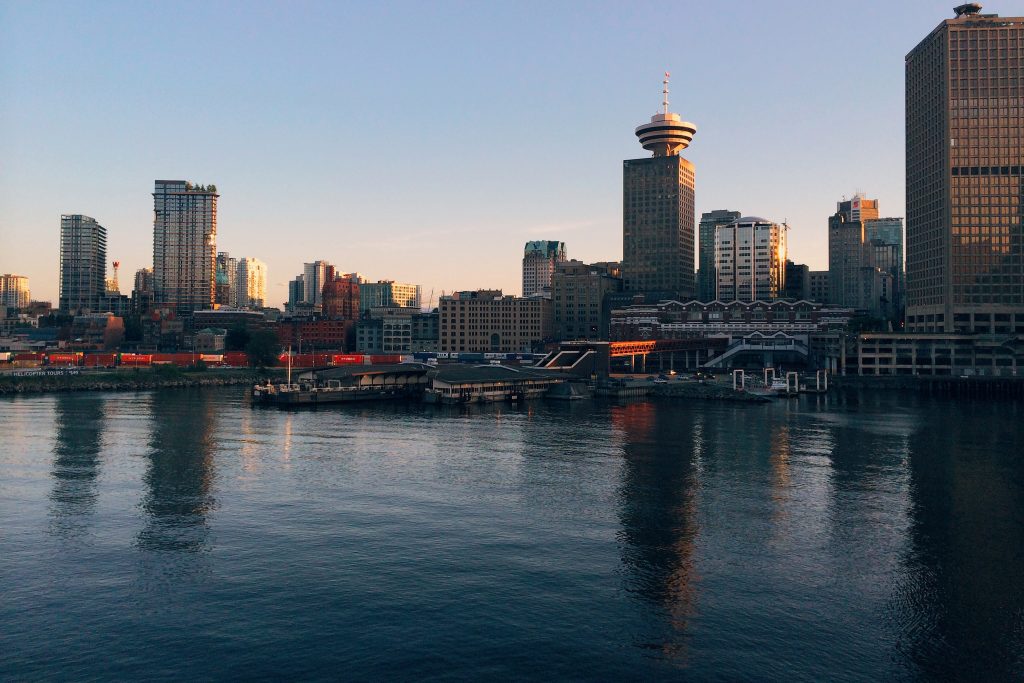 Canada as a whole ranked second based on happiness, peacefulness and progressiveness, behind Sweden. Cities with the worst reputations include Cairo, Rio de Janeiro, Moscow, Mexico City and Istanbul.