Hong Kong is currently an autonomous territory. Formerly a British colony for 150 years, the region was returned to China in 1997 with the premise that it be “one country, two systems.”

Consequently, Hong Kong possesses its own legal system and borders, as well as rights that include freedom of speech and freedom of assembly, which leads to controversy and complications with China on such matters as jurisdiction, enforcement, and political beliefs.

The quasi-sovereign state (because China does, like it or not, naturally exert a lot of influence on Hong Kong) has been a point of contention and conflict for many years between both governments and high ranking officials, but this year the citizens of Hong Kong have taken matters into their own hands.

In February, The Fugitive Offenders and Mutual Legal Assistance in Criminal Matters Legislation (Amendment) Bill 2019 was proposed. It contains a section regarding the extradition of fugitives and arrangements for legal assistance that can be established between Hong Kong, Taiwan, Macau and Mainland China, which are not currently covered under existing law. 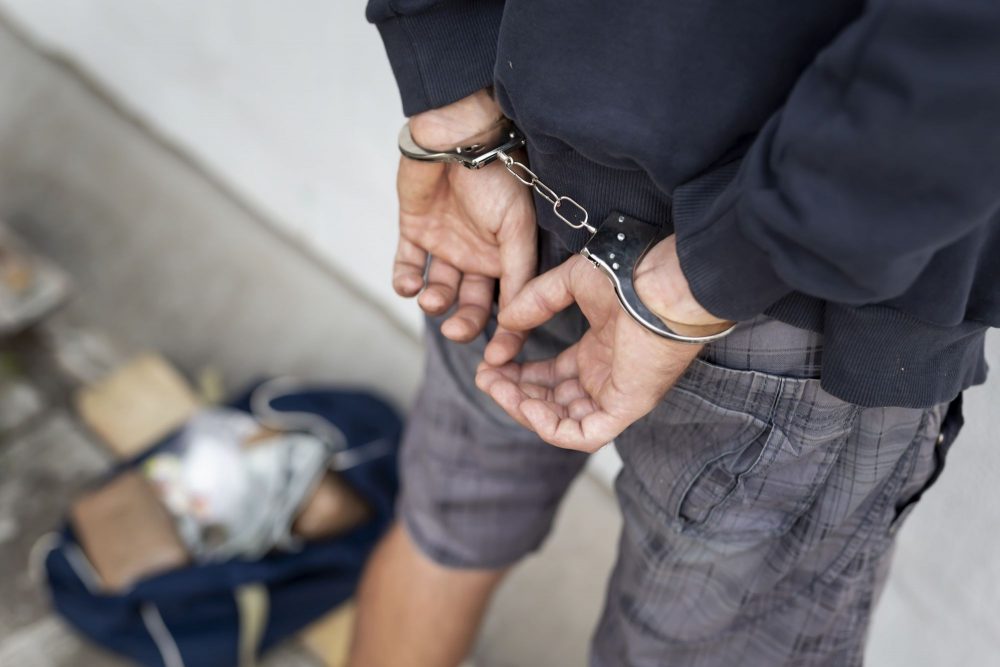 Simply put, the government proposes to create an amendment to allow for arrests and transfers of fugitives and criminals to Mainland China. Both Hong Kong and foreign nationals simply passing through Hong Kong could be detained and extradited to Mainland China for trial under Chinese political law, where control is stricter and punishments more cruel for even minor offences.

The introduction of the bill resulted in condemnation, both domestically and internationally, from a wide array of groups including journalistic organizations, legal professionals, foreign governments, and business groups who all fear that the bill will erode Hong Kong’s legal system and the built-in safeguards that it currently has in place, as well as the territory’s business climate. They fear that it has the potential to:

“seize government critics and send them across the border to face trial in a system with a 99% conviction rate and a history of political prosecutions.”

Throughout its history, civil and human rights groups have accused China of interfering with Hong Kong’s affairs, citing examples which include legal rulings that have barred pro-democracy legislators.

A Conflict of Cultures

Although it is Chinese territory, and most individuals in Hong Kong are ethnically Chinese, a majority of people in Hong Kong do not identify as Chinese.

“Surveys from the University of Hong Kong show that most people identify themselves as “Hong Kongers” – only 11% would call themselves “Chinese” – and 71% of people say they do not feel proud about being Chinese citizens.”

This sentiment is most prominent amongst young people. 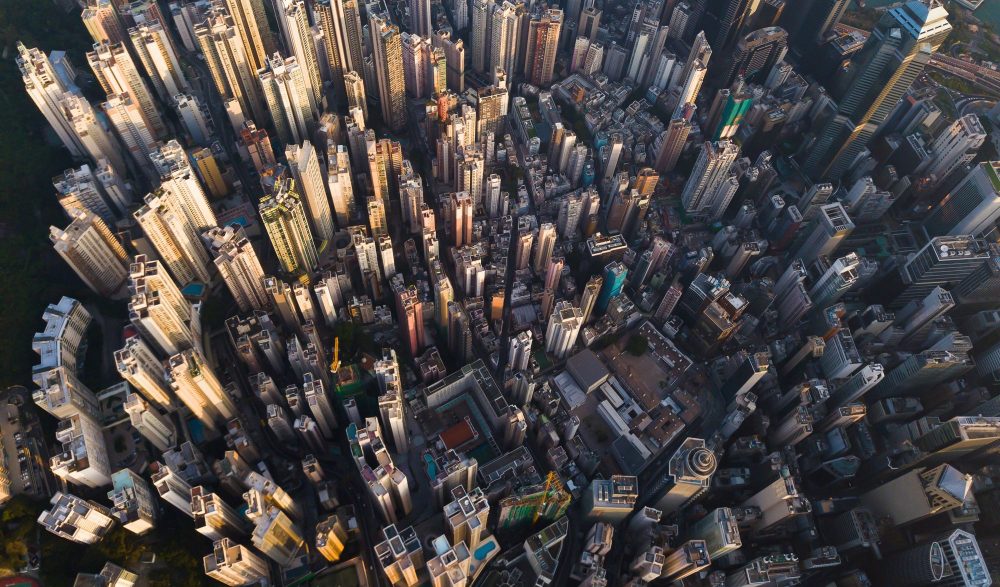 Self-identified ‘Hong Kongers’ relate distinct social, cultural, and legal differences – pointing out that Hong Kong was a separate colony for 150 years – as the basis for why they do not identify with those born and living in mainland China.

Since the British transfer of Hong Kong in 1997, protests have taken place to maintain a hold of its distinct identity. For example, in December 2014, police dismantled the remains of a pro-democracy protest site in Central Hong Kong while demonstrators chanted, “We’ll be back.”

Many protests have taken place in reaction, and objection, to the extradition amendment of The Fugitive Offenders and Mutual Legal Assistance in Criminal Matters Legislation Bill.
On June 9th, protestors estimated to be in the hundreds of thousands to over a million, marched in the streets calling for Chief Executive Carrie Lam to step down. By June 12th there were violent confrontations resulting in many injuries with police outside the Legislative Council, and on June 15th the bill was suspended. On June 16th, with more than two million people marching and demonstrating in the streets, the bill was fully withdrawn.

Carrie Lam Cheng Yuet, Chief Executive in Hong Kong, had stated previously that there is no timeline for discussions on when the bill will resume but indicated that it is unlikely to pass this year. 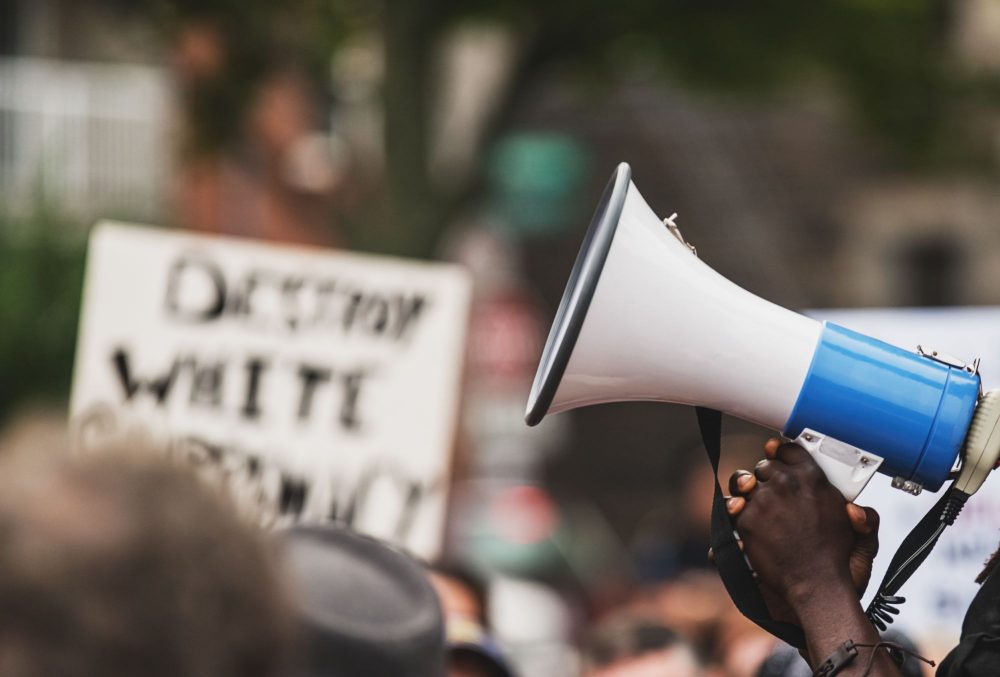 On July 1st, the anniversary of Hong Kong’s return to Chinese rule, protesters took a more direct, albeit violent, approach and broke into and vandalized the parliament building. The government openly condemned the takeover of the legislature and vowed to pursue those who vandalized the building and then fled before police arrived.

Carrie Lam subsequently stated at a press conference, “I am very outraged and distressed and I strongly condemn it.”

Chinese ambassador to the United Kingdom, Liu Xiaoming, said that Lam did not receive any prior instructions from Beijing to enact the controversial extradition law, which is allegedly the primary reason that protestors are demanding her resignation on top of the complete and permanent retraction of the bill itself.

Recently, tens of thousands of people marched through the Kowloon area of Hong Kong in just one of numerous continuing protests against the proposed law. Kowloon was chosen as the location for the protests because the area appeals to, and is heavily frequented, by tourists.

“Hong Kong Police put the turnout at 56,000, while organizers said 230,000 attended. The police said the protests were “generally peaceful and orderly,” but noted that six people were arrested.”

Five of the arrests resulted in charges of assaulting a police officer while blocking roads. The other arrest was for failing to produce proof of identity. Masses of people also congregated around West Kowloon station – which is a location that connects mainland China to Hong Kong via a dedicated tunnel.

The bill has since been declared ‘dead,’ but has not been formally withdrawn. Experts suspect the protests will continue,  however, lawyers are fairly confident that the controversial bill will never see the light of day. According to Antony Daprian, a Hong Kong-based lawyer and author of City of Protest:

“It seems to be about saving face for Carrie Lam and avoiding being seen to give in to protesters’ demands. That’s why she didn’t use the word ‘withdraw.’ There’s no secret plan to reintroduce the bill. Not least because the pro-Beijing political parties who technically need to pass it in parliament are extremely annoyed by what’s happened. There’s no political will to push this through.”

Hong Kong’s Basic Law ends in 2047. At that point, the territory’s unique status of one country, two systems will expire with its status unclear. Under Basic law, citizens of Hong Kong experience a level of autonomy and freedom that those of mainland China do not, including an independent judiciary and the right to protest.