Homer Simpson is one of the most complex characters in the history of television.

He’s so complex, in fact, that Glasgow University in Scotland will start offering a Homer Simpson philosophy class that closely examines aspects of the cartoon dad’s personality.

The philosophical query at hand deals with whether or not Homer Simpson was a “virtuous” character. Amazingly, the course aims to tackle a question of such depth in just one day and will take moments from The Simpsons and relate them to philosophical questions around morality, religion and free will.

“The Simpsons is one of the modern world’s greatest cultural artifacts partly because it is so full of philosophy. Aristotle, Kant, Mill, Camus, and many other great thinkers’ ideas are represented in what is arguably the purest of philosophical forms: the comic cartoon,” reads the course description.

“This day event will explore some of philosophy’s most inspiring ideas as presented in Matt Groening’s monument to the absurdities of human existence.” 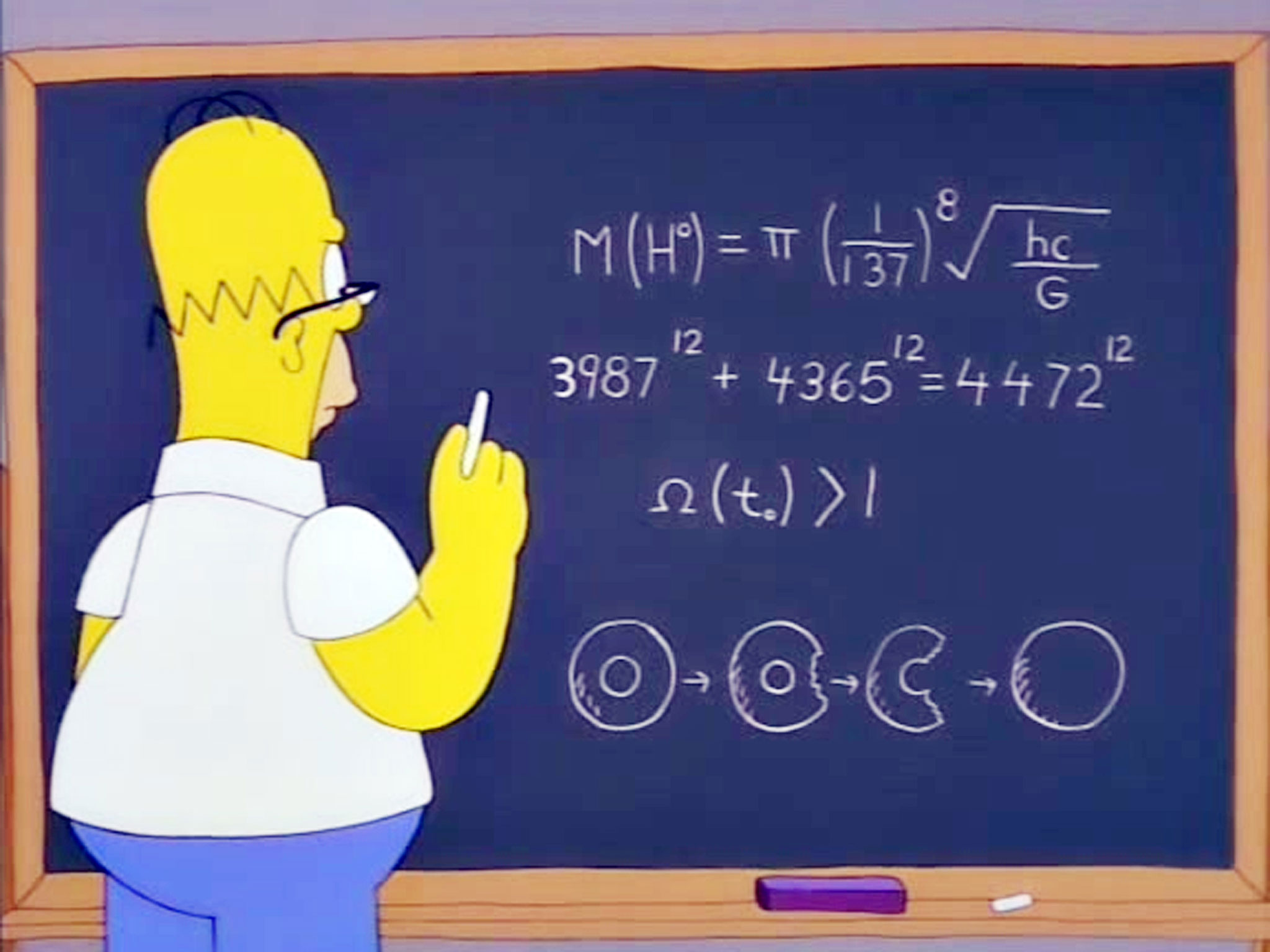 Called ‘D’oh! The Simpsons Introduce Philosophy’, the course will be offered on January 14th and 21st and is available to the public at a cost of £30.

If you happen to be in Glasgow this January and are looking for some philosophical enlightenment, you know what to do.