It’s the never-ending plight of actors, musicians, and writers: the request for free work.

And yes, every artist will work for free at some point in his or her life. It’s a way to both exposure and experience in our ever-competitive cities and a right of passage in many creative industries.

But there comes a point when you stop.

In recent weeks, I’ve noticed a series of like-heavy social media posts from friends in artistic, social, or other creative professions who are clearly (and rightfully) offended by either a request to work for free, to post to thousands of followers from the goodness of their hearts, or to share contact lists that took years of networking and relationship-building to create.

Personally, I’ve found myself bombarded with requests for “favours” from people I haven’t spoken to in years, ranging from tickets to events and access my PR contacts, to requests to promote other people’s work on social media for nothing in return. Of course, as a writer, requests to work for free continues on the regular.

I began to chat with a few of my peers about it.

It seems like a topic that could easily become a rant in the right-brained minds of many of us, myself included. So instead of going down that route, I will outline how it feels (most of the time) when you ask me to work for free or when you reach out only when you want something:

I feel undermined.
When you ask me to work for free, it can feel like you don’t think I’m an experienced enough professional for you to drop dollars on, and that I need to do things for exposure. That undermines my skill-set and talent that I have worked hard to build. Nobody likes feeling like the “affordable option.”

I feel used.
If I haven’t heard from you in years yet you emerge out of the woodwork with a request for a favour that is masked in pleasantries, it diminishes the initial excitement I felt from seeing I had a message from you in the first place. (And just a FYI: if I’m going to go out of my way to do anyone a favour, it’s probably going to be for an actual friend).

It angers me.
There is a fine line between asking for a favour (if you’re a close friend, please do) and asking me to work for free with absolutely nothing in it for me. It doesn’t even have to be in the form of cash; just a way to reciprocate the favour, or to make it more worth my time. And I promise you, 90 percent of the time your promises of “exposure” or “experience” aren’t cutting it.

I feel guilty.
Even though I shouldn’t, I always feel guilty turning down the “opportunity” when it just doesn’t make sense for me. I feel rude and slightly like a bad person for not accepting these offers by some people. Sometimes I even just ignore them, further jeopardizing my relationship with the other person (and making it super awkward the next time we run into one another). 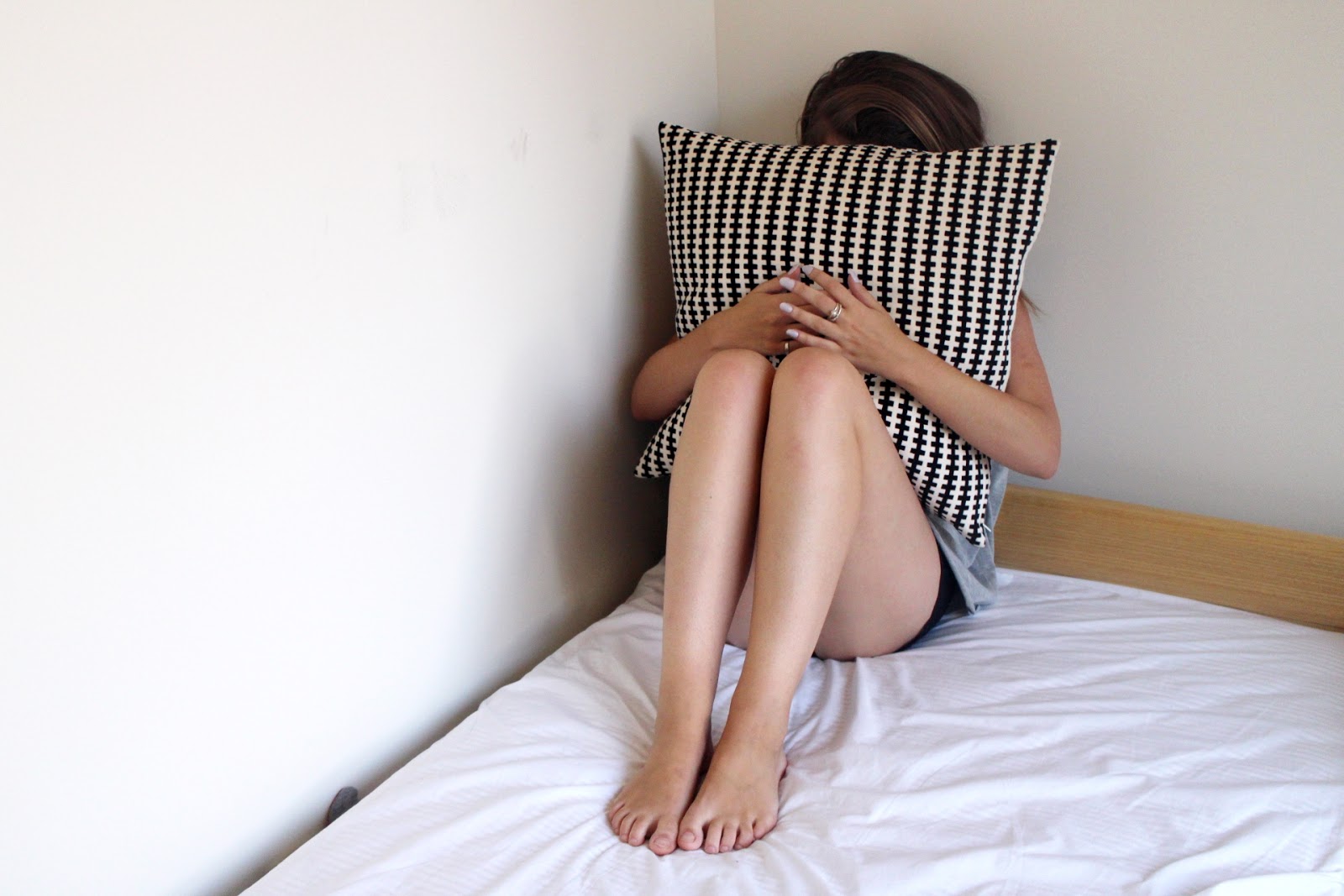 I feel like you don’t value my time.
We all could use a few more hours in the day to tackle our never-ending to-do lists (and if you don’t, please share your secret with me). Time spent working for free means other areas of my life suffer. I’d rather not fill my limited free time with free work (but thanks).

It frustrates me.
It’s bothersome that people don’t equate the same value to the work of people in the arts as they do other professions. Would you ask your dentist friend for a free check-up? Or ask your friend who owns a store for a free pair of jeans or shoes? Probably not.

Now, the thing is, I honestly believe that – in 90 per cent of cases – the asker of the favour seeks your expertise earnestly and simply lacks awareness. At least that’s what I’d like to think. Perhaps some people really don’t understand the value of contact lists or how bold some asks are. And perhaps some people do genuinely think I’d benefit from the promise of exposure or a “picking of brains” coffee date.

I am also a fan of bartering among the creative class and of supporting one another. I get that cash is tight for most of us. But I am just so sick of being contacted for things by people who wouldn’t contact me otherwise, and by people who haven’t so much as tossed a “like” to a post of mine since we became “friends,” or supported any charity I had attempted to raise funds for in recent years.

Of course, there is a bit of a slippery slope, because there are things I still would do for free, like interview a high-profile celeb or shoot a short film just for reel material. If the work involves supporting a cause I’m passionate about, I’m all in.

But if it’s for someone else’s gain and comes at a loss for me, it doesn’t make sense most of the time. I understand that it’s difficult to place value on non-tangible things or to assess whether someone is “beyond” working for free. But next time you reach out to someone, take the time to really assess why they should care, what’s in it for them, and your relationship with the person. 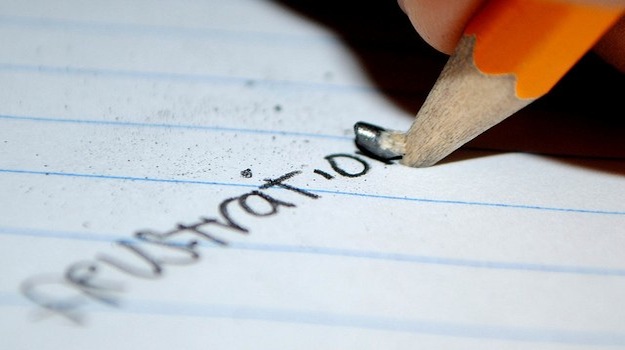