If you missed AGO Massive earlier this month (April 11), your FOMO is completely justifiable. It’s not every night that Director X throws an over-the-top bash and invites some of his famous friends for the occasion. 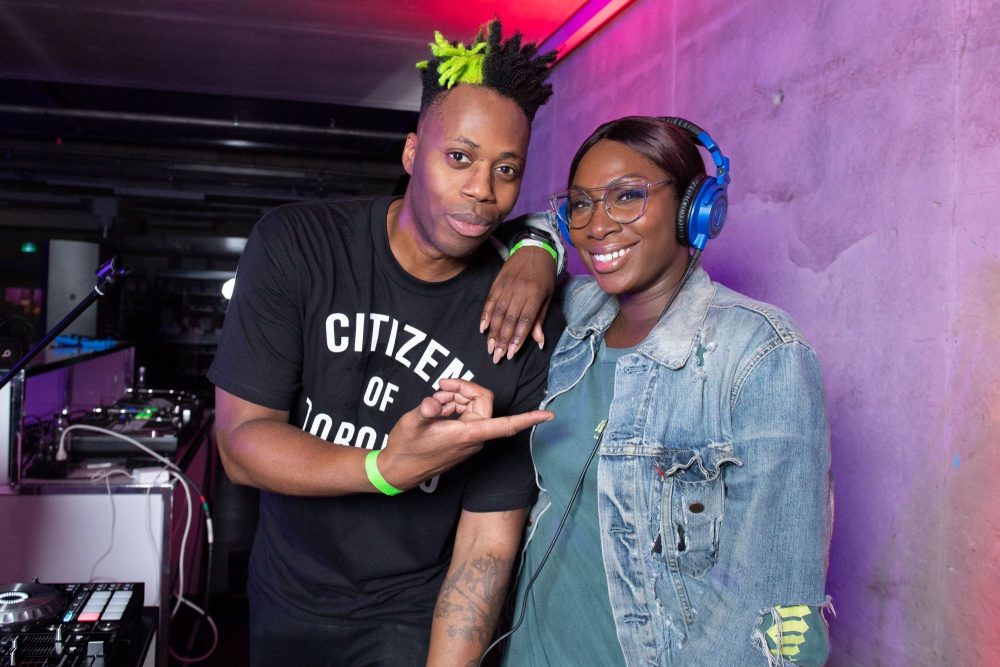 For those in the dark, AGO Massive is the Art Gallery of Ontario’s (AGO) signature fundraising event. To celebrate the hot-ticket event’s 15th anniversary, the AGO called on the talented eye of Director X as the evening’s creative director. The famed Toronto native is the visionary behind some of the world’s most viewed music videos for artists like Drake, Kendrick Lamar, Jay-Z, Rihanna, Justin Bieber and Kanye West and the director of the 2018 film, SuperFly. 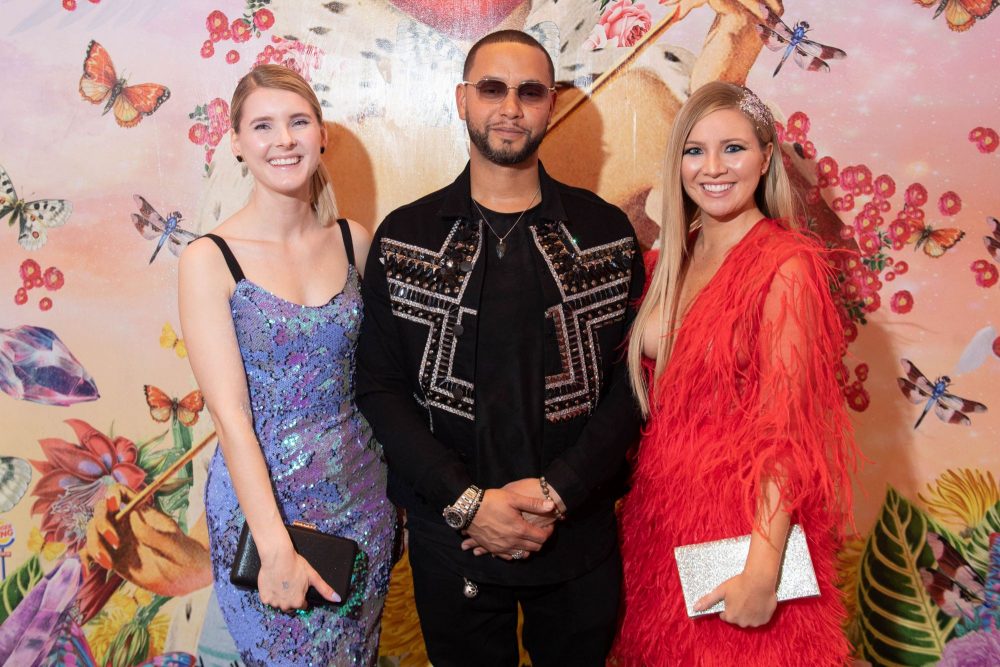 Inspired by the 15th anniversary’s token gift, the event celebrated crystal in all forms – from the art to the fashion and performance. Under the direction of “X” (as those near and dear to him call him), the evening featured a number of emerging local artists displaying their crystalline talent in sculpture, painting, performance and more. 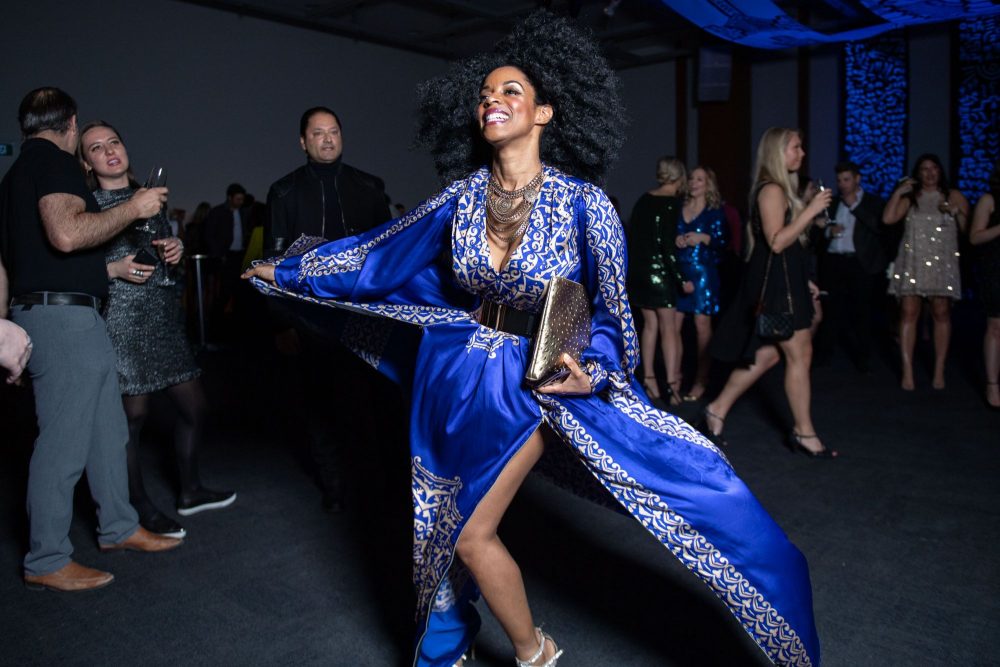 As usual, the event turned the sprawling venue into an adult playground filled with no shortage of sensory overload. 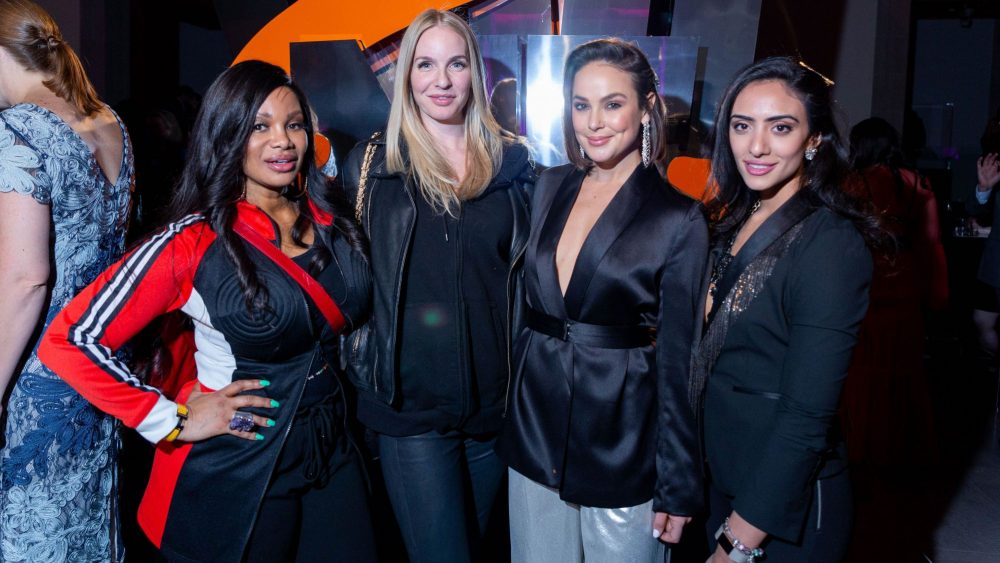 What did Director X think of the party? We caught up with him once our mild hangover wore off to find out.

What attracted you to AGO Massive?
AGO Massive is an important fundraiser for the AGO that heroes some of the best of Toronto’s emerging artists. It brings together people and art in a fun celebratory environment.

What was the most memorable part of the night?
The whole night is really special. It turns the AGO into a wonderland. Each section had its own vibe. You get to experience different art, different music and different people. I loved it all.

How was the general reaction to the art?
People were very engaged. I watched as people posed for pictures and took it all in.

What are you most proud of about the evening?
People were dancing until the very end. Down to the last song. I enjoyed watching that.