It may not have the landmarks, a famous sports team, or the world-famous cuisine that you’re looking for – but Halifax certainly has some of the friendliest folk around.

Cheapflights compiled a list of the “best, snob-free destinations for travellers” and Nova Scotia’s capital made it into the canon of snob-free cities around the world.

And although Canada is rarely accused of being impolite, it was Halifax where people were found to be the friendliest in the north, a place “where locals start conversations with visitors at the drop of a hat.”

With the Halifax Citadel Canada’s most visited National Historical Site, you’ve already got a great reason to visit. And with more bars per capita than anywhere else in Canada, that makes three.

If that’s too close to home, here are some of the others on the list where you can expect a hearty welcome:

Galway, Ireland
The Irish are known the world over for their warmth and lack of pretense (as well as a certain black liquid in a pint glass), so it’s of little surprise to find Galway on the list of non-snobby cities. This Irish city has the largest concentration of Gaelic speakers – so while you may find a friend, but chances are you won’t have a clue what he’s talking about.

Buenos Aires, Argentina
The colourful city has something for all travellers, with friendly locals who are only too happy to help. And while it may be touted by many as the Europe of South America, it has much less of the haughtiness that can sometimes be found on the continent. 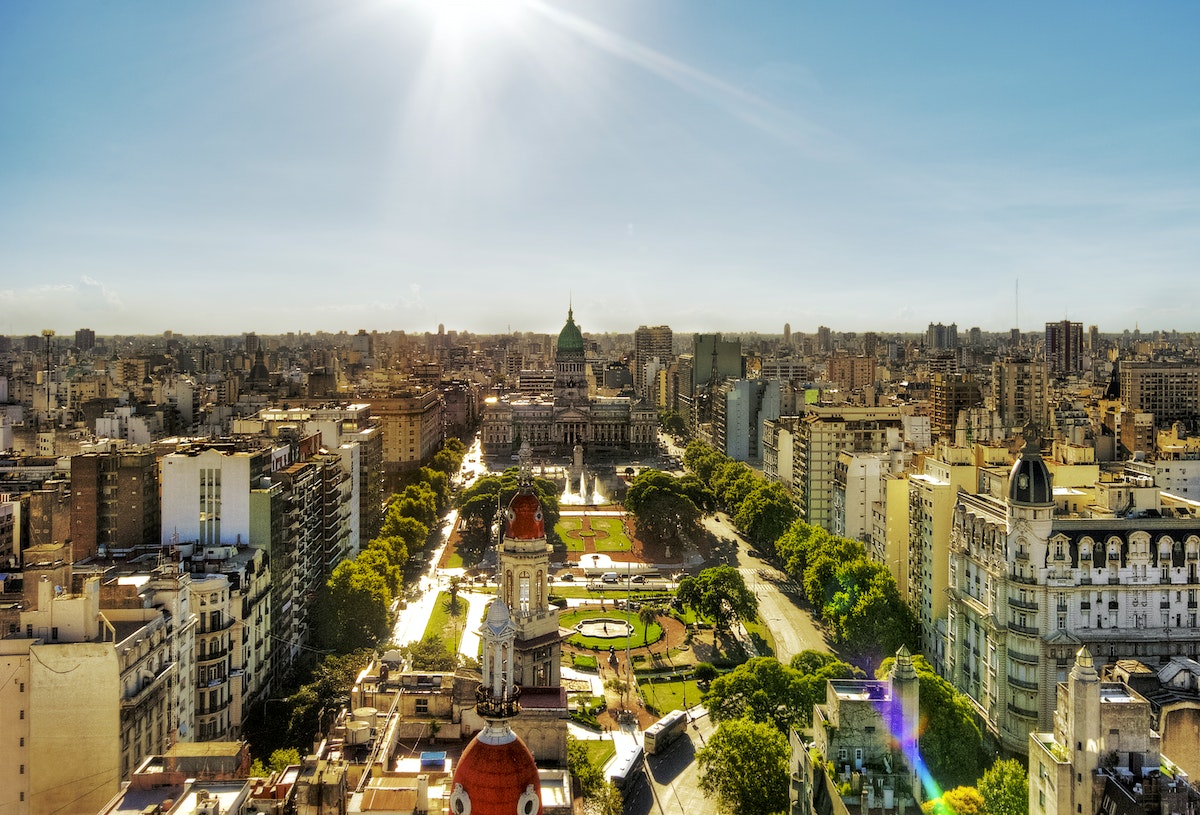 Chiang Mai, Thailand
This city is often overlooked for the chaos and excitement of Bangkok. But Thailand’s second biggest metropolis has a unique, chilled out charm that makes it special. The pace is slower, but you’ll still find the same temples, culinary delights and atmosphere as the rest of the country – you just won’t feel like a tourist being sized up and down for how much Thai Baht you’re worth.