As event season winds down for a hot second, we thought we’d take a moment to reflect upon the jam-packed season of events that made for the most memorable evenings in Toronto this spring.

Inspiring the making of new connections, social media material, and mild hangovers, here are the 11 most notable events of the spring season.

CAFA Awards Sephora After Party
At the Sephora CAFA After-Party on April 15, the colourful, purple-washed backdrops inspired no shortage of Instagram activity. In addition to the high-energy, easy-on-the-eyes guests (who were fuelled by the upbeat sounds of none other than DJ Kardinal Offishal), perks included things like mirror-filled Sephora booths for touch-ups. One of the most distinctive things about this party was the impossible-to-ignore and infectious high-energy vibe that filled the space in a way that only a fashion party can. 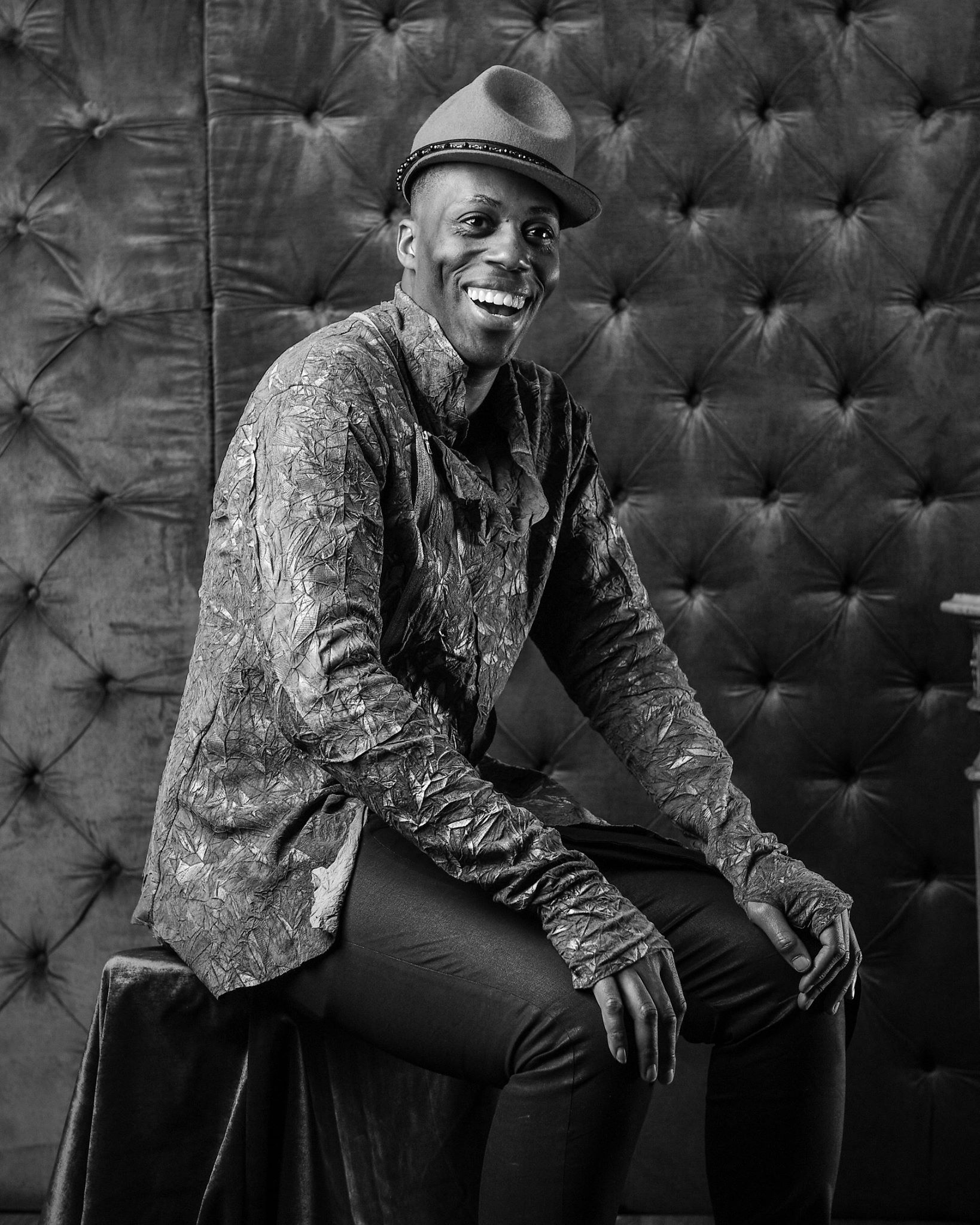 AGO Massive
The Art Gallery of Ontario’s annual Massive Party is never one to miss – if you can get a ticket before they sell out. Full of costume-clad guests, interactive art, and flowing drinks, this year’s event was no exception. On April 22, guests were encouraged to don masks and become whoever they wanted for the evening as they made their way through the playground of stimulation overload. Guest had the opportunity to view and interact with the work of artists Robin Clason, The New Beat & Menalon, Tau Lewis, Randall Okita, Michael Vickers & Oliver Pauk, as well as the artistic director duo Broadbent Sisters. 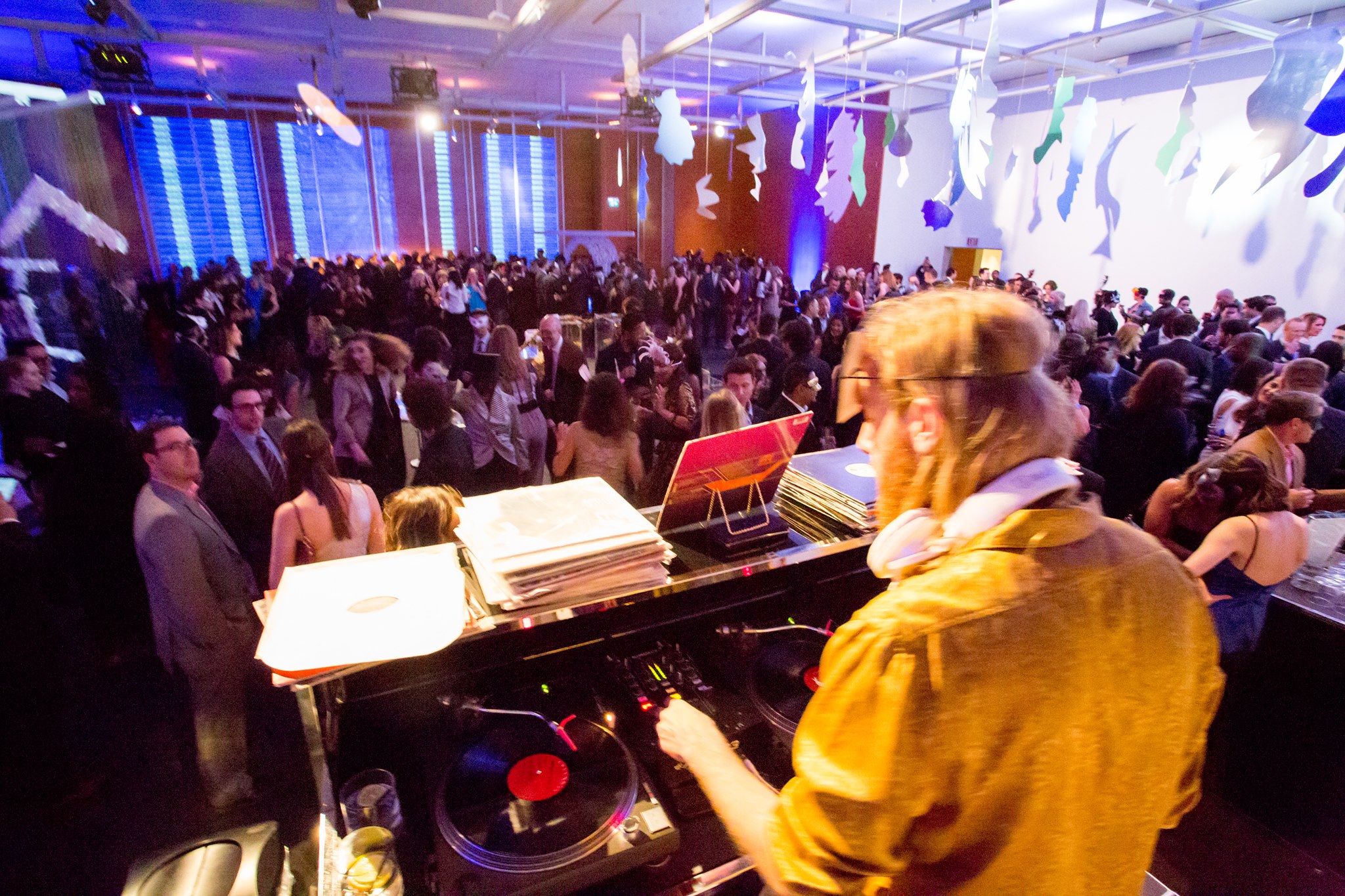 Heart of Fashion
On May 14, nearly 700 Toronto philanthropists and socialites hit black cars and ventured up to the tented area off the Bridle Path for an evening of fashion for a great cause. Hosted by Canadian fashion icon Jeanne Beker, Heart of Fashion included a live auction, a curated fashion show by TNT, and a surprise guest performance by Glass Tiger frontman Alan Frew, who had the crowd singing along to the guilty pleasure hit, “Someday.” The sold-out event raised $1.2 million in support of North York General. 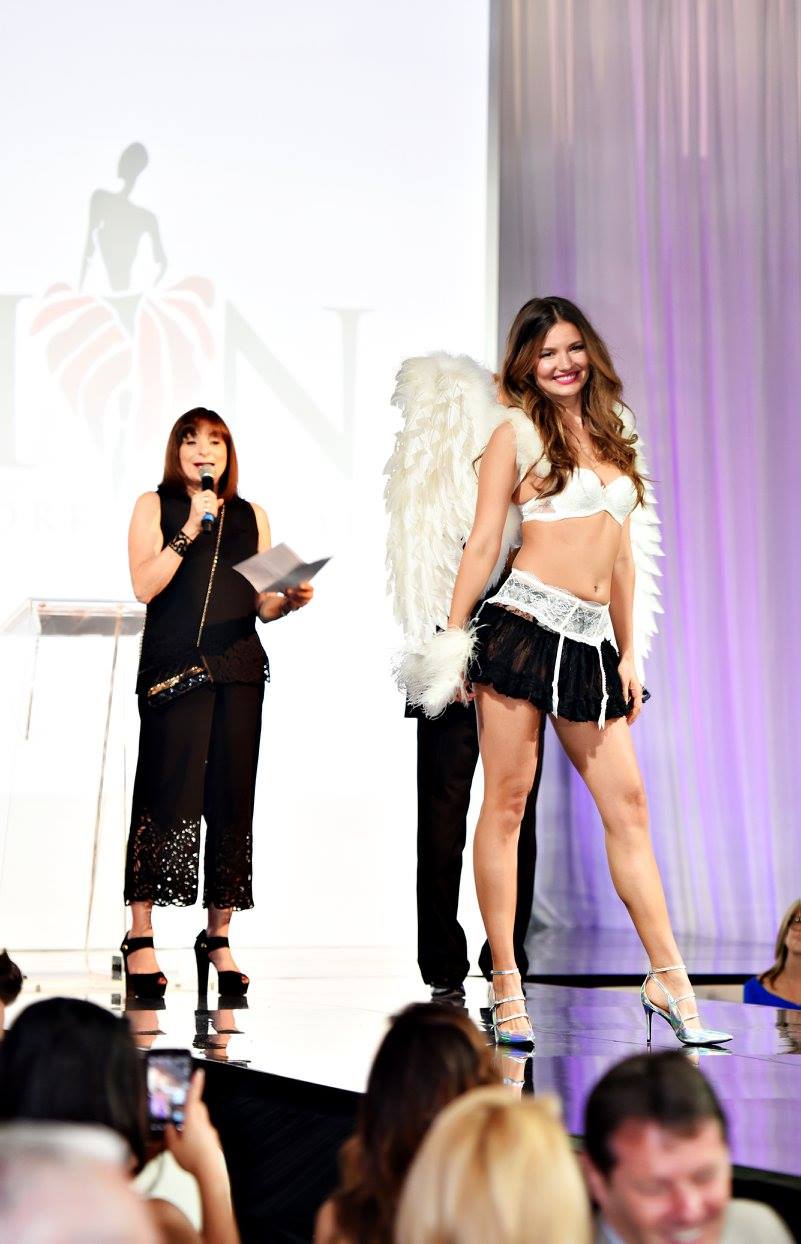 Operanation: Queen of the Night
The Canadian Opera Company (COC)’s Operanation returned on May 19 to transform the stunning Four Seasons Centre into a multi-level celebration of the opera. As usual, a major highlight was a mash-up performance with the COC’s Ensemble Studio, who had the well-heeled guests dancing with their energetic show with Dragonette. One hundred per cent of Operanation proceeds support the opera company’s acclaimed Ensemble Studio, the nation’s premier training program for young Canadian opera professionals. 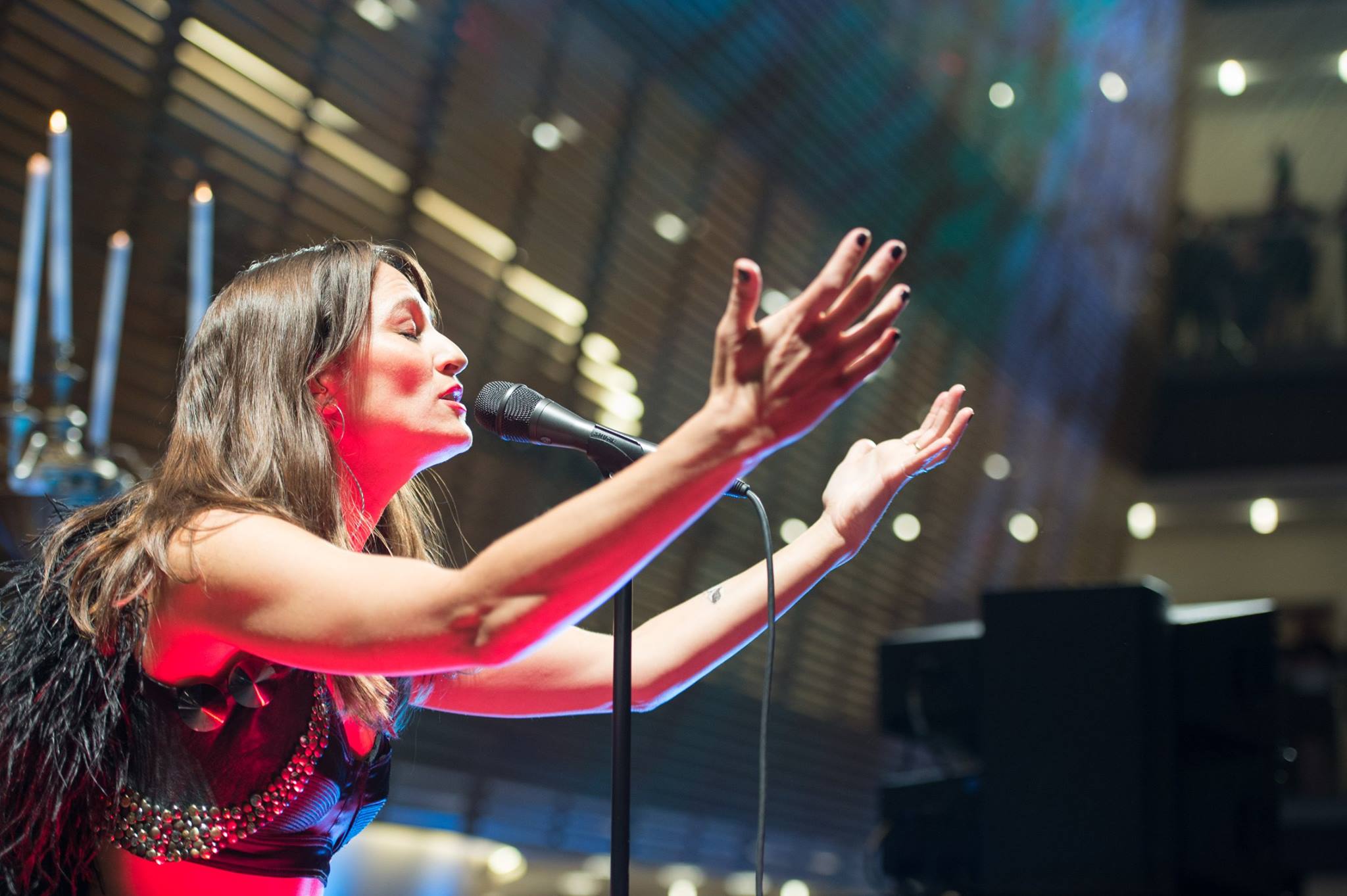 Power Ball
I’ve said it before: Power Ball is probably my all-time favourite event of the year. This year’s event, held on June 2, was better than ever. Each of the rooms of the sprawling Power Plant gallery marked a new sense of discovery upon entry. Perks included eats by Parts & Labour, cocktails by Bar Chef and, of course, an assortment of interactive art installations. A pile of inflatable pool floaties that guests were free to both swan dive into and pose with for photo ops was a major hit. 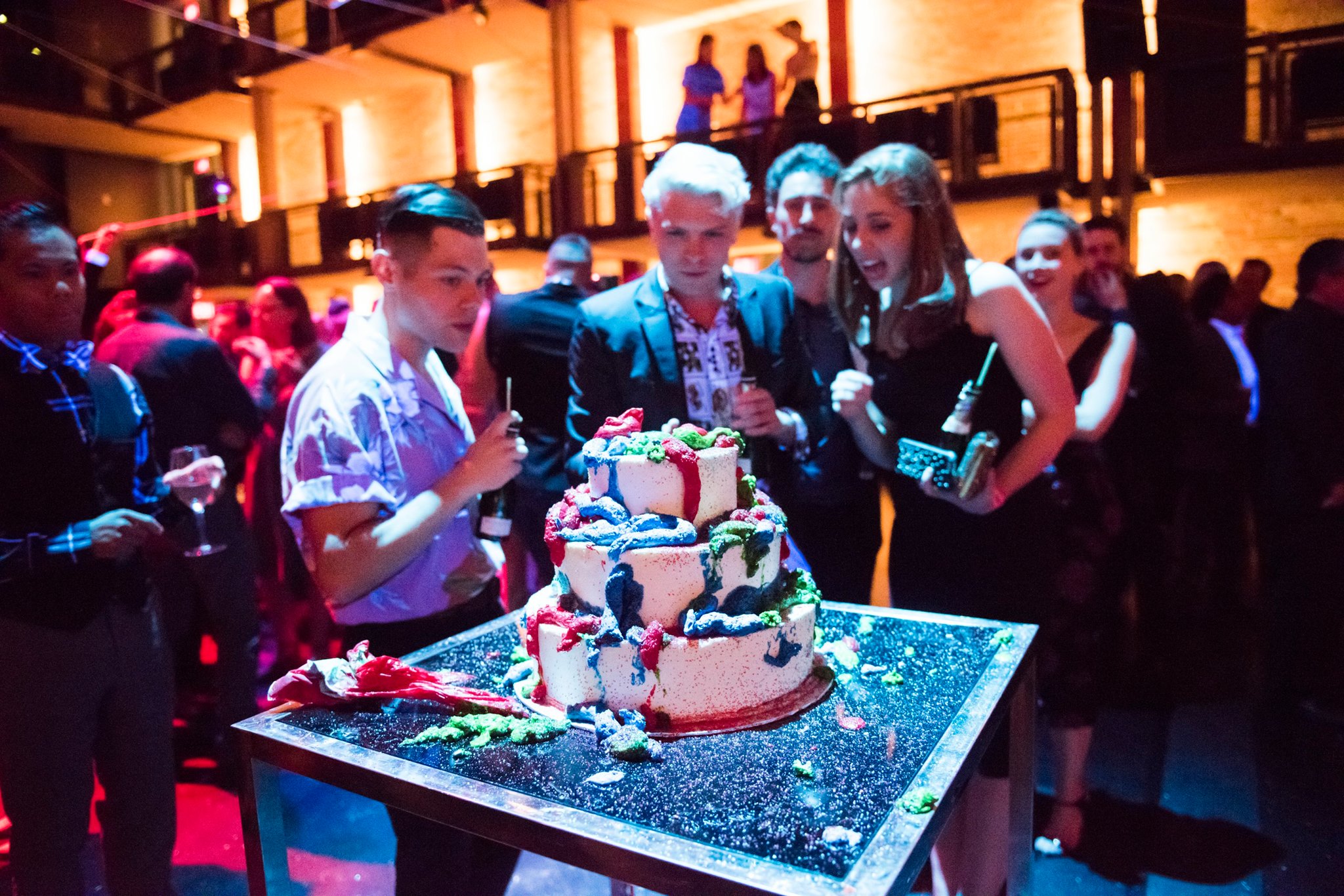 Rogers Upfronts
When your Monday night involves hitting the Rogers Centre, taking pictures at first base, riding a Ferris Wheel, and mowing down on candy apples between sips of wine, you know you made the right choice to go out. That’s exactly what went down at the after party for the Rogers Upfronts on June 6 after guests viewed previews of Rogers’ upcoming programming on a giant screen on the field.

Luminato Opening Party
The coolest (but definitely the least heel-friendly) venue of the spring event season was definitely the Hearn Generating Station. For the third year in a row, the space was transformed in all of its raw, industrial glory on June 9 as host for the Big Bang Bash gala, followed by the opening party. Naturally, the mysterious place was filled with unique art installations, along with the city’s art world movers and shakers. Canadian artist Michel de Broin’s One Thousand Speculations – a 7.9 metre in diameter ball made up of 1,000 mirrors – was a particular highlight. 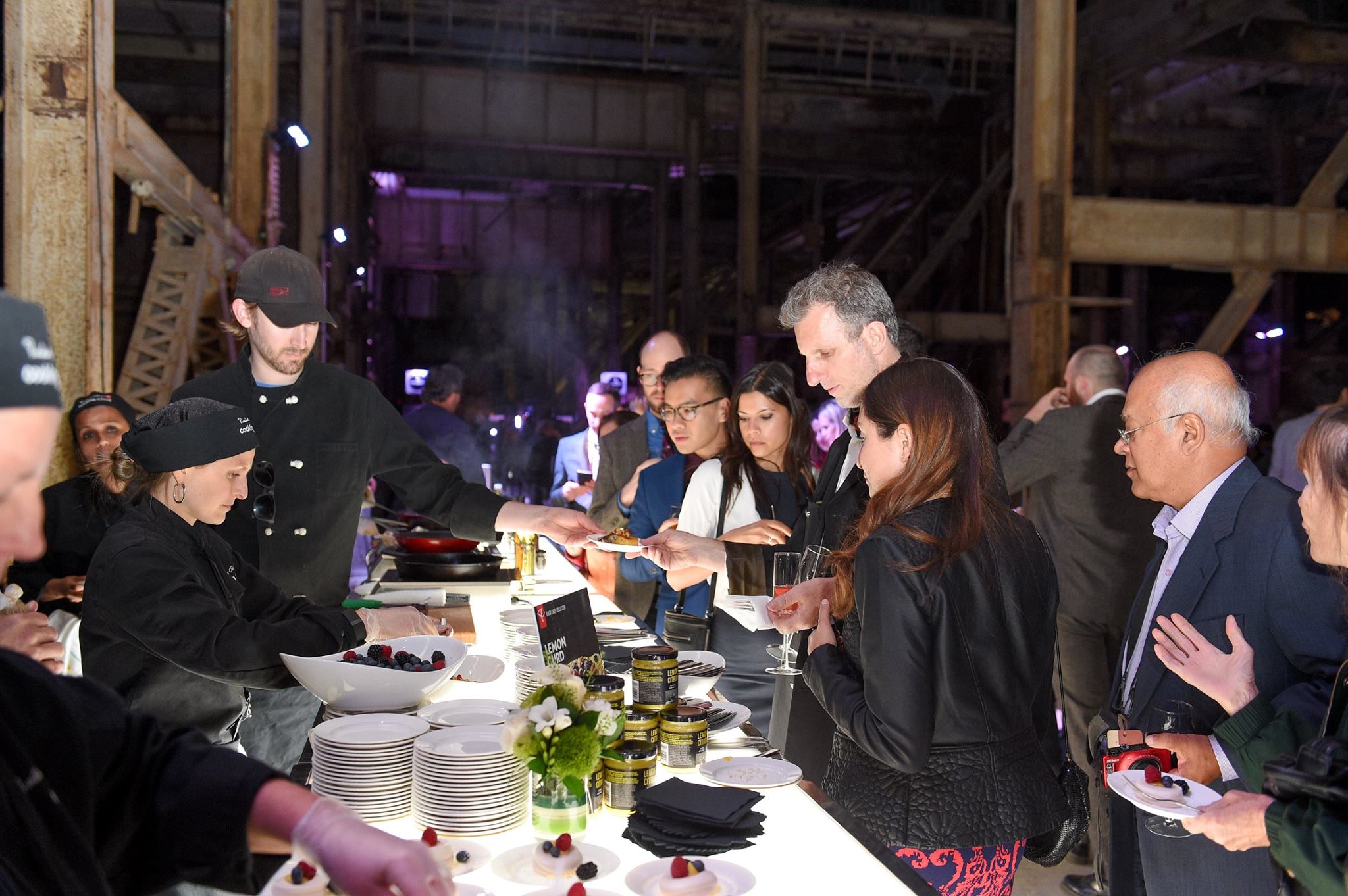 All-Star Gala
If you’ve ever wanted to celebrate like a pro athlete, the All-Star Gala offered your chance to do just that. One thing is for sure: this party was worth staying in the city for. Presented by Toronto event marketing professionals West of Contra and hosted by TSN’s Cabral “Cabbie” Richards, the June 17 event featured performances by Aion Clarke, an open bar, a luxury silent auction, dessert tables (a sweet perk) and an all-star guest list that included Toronto Maple Leafs centre Peter Holland and Montreal Canadiens defenceman PK Subban. 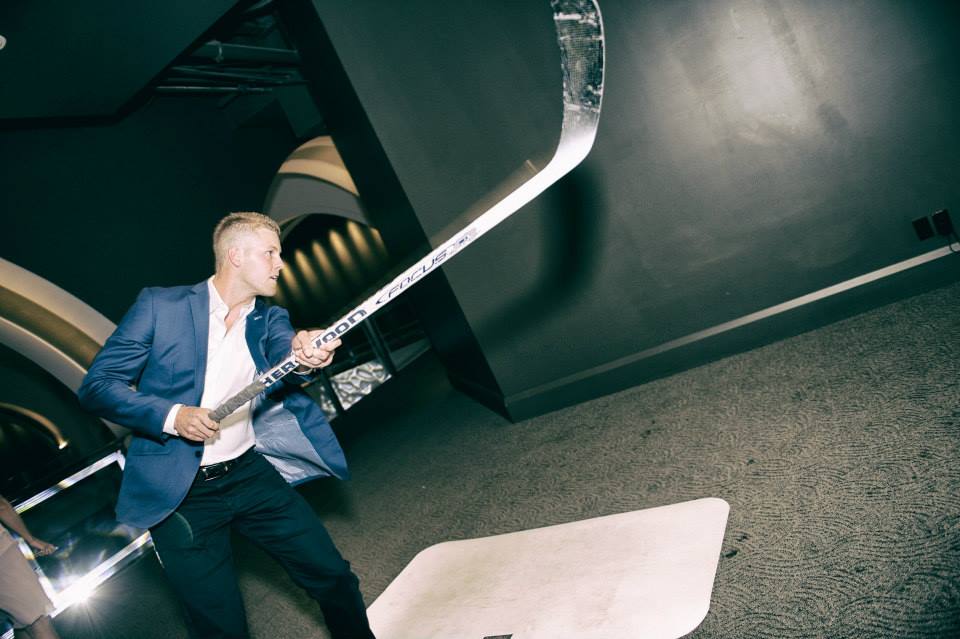 Gardiner Smash: Instant Classic
The Young Patrons Circle at the Gardiner Museum made a major statement this year with Gardiner Smash. This year’s “Instant Classic”-themed soirée was curated by Art Director Justin Broadbent, who ensured the space was filled with interactive art at every turn. Naturally, this meant ample photo ops, from antics with gorilla masks and a chance to leave your mark on a graffiti-filled fence, to acrobatic double-dutch skippers, live painting, and gourmet grub from the Food Dudes. Comforting and nostalgic party perks included doughnuts, Freezies and a Nintendo-themed DJ. 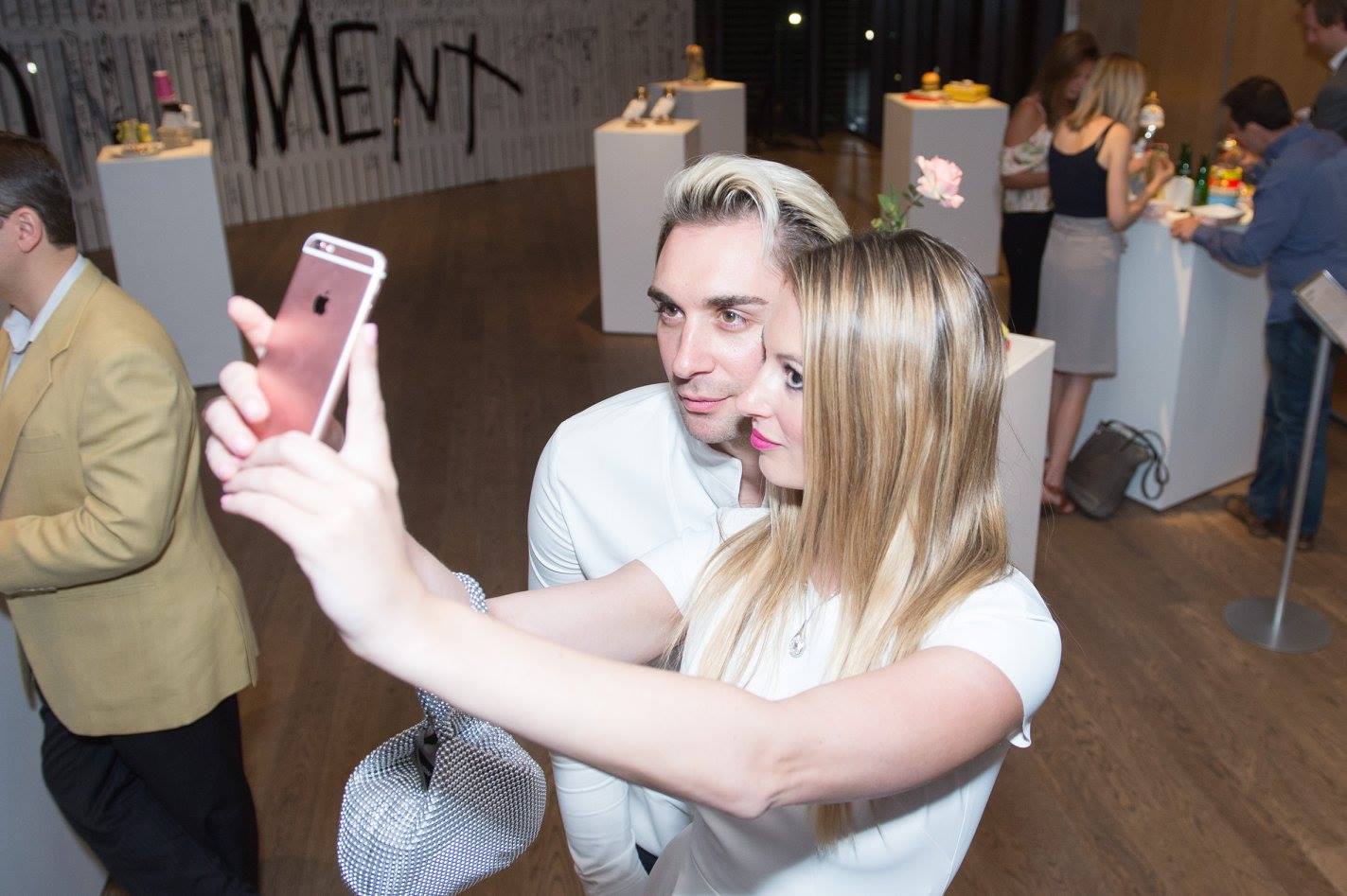 Notable Prom
We already told you that you should have major FOMO if you missed last week’s Notable Prom. Not to rub it in, but we teamed up with Durex to offer a Wednesday night like no other at Maison Mercer as guests got to relive their prom all over again for one sexy night they’ll never forget. Not only did strangers become potential love interests in this old school, music-filled affair, they walked away with sexy products from Durex for good use. 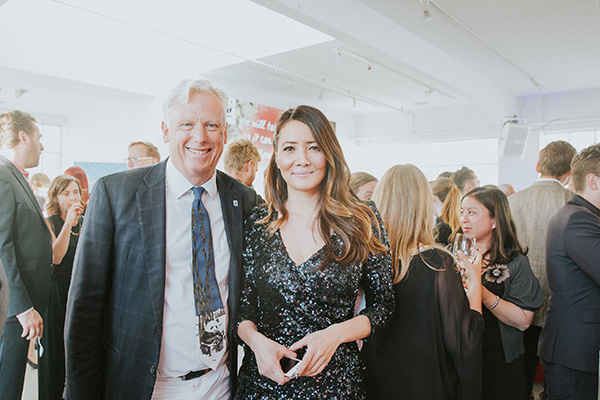