I would be lying to you if I said I loved going to school as a child.

When my parents would ask what I learned when I returned home from school, I would often say “nothing” or tell them how I didn’t want to be there.

But when you grow up in a country where education is so easily accessible, students don’t always realize how incredibly lucky they are.

I saw attending school as something that was imposed upon me, rather than a right I was extremely privileged to have.

It’s a right that so many children fight to have, some even going as far as risking their lives every day just to attend class.

Case in point: in order for a dozen school children from the remote mountain village of Atuleer, China to get to school, they must scale a 2,600-foot cliff in order to reach the classroom.

The children, who are as young as six, climb up rickety ladders made from bamboo and must claw their way over bare rocks while carrying large backpacks.

One question arises: Why?

There’s no room for a school on the mountain, so they’re forced to make this petrifying journey or risk growing up without an education.

Luckily, authorities in southwest China have vowed to come to the aid of the isolated mountain village after photographs emerged showing the children’s journey. A solid set of steel stairs will be built as a stop-gap measure as officials consider a long-term solution.

The images of the terrifying and potentially deadly 90-minute climb went viral recently after they were published in a Beijing newspaper. 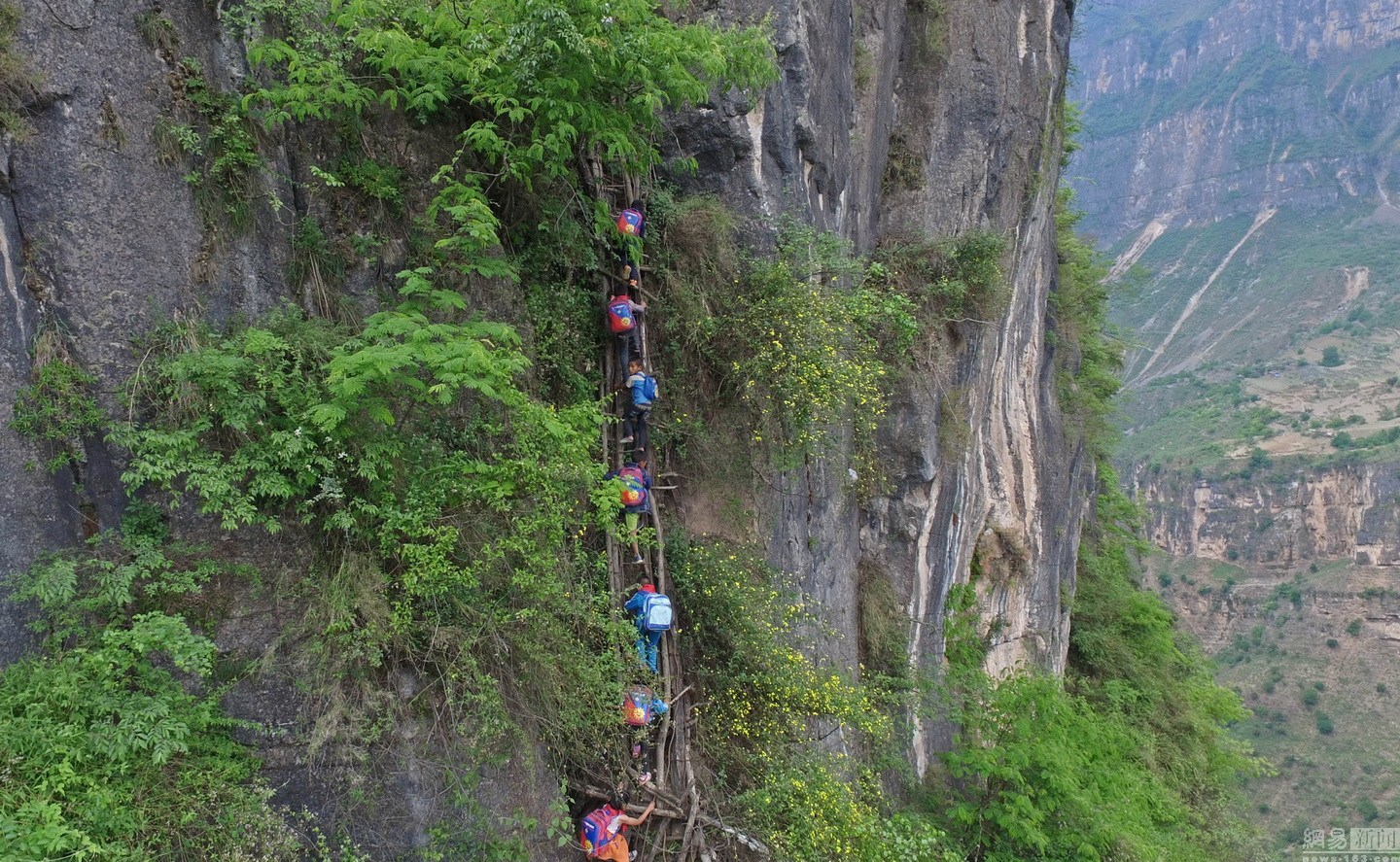 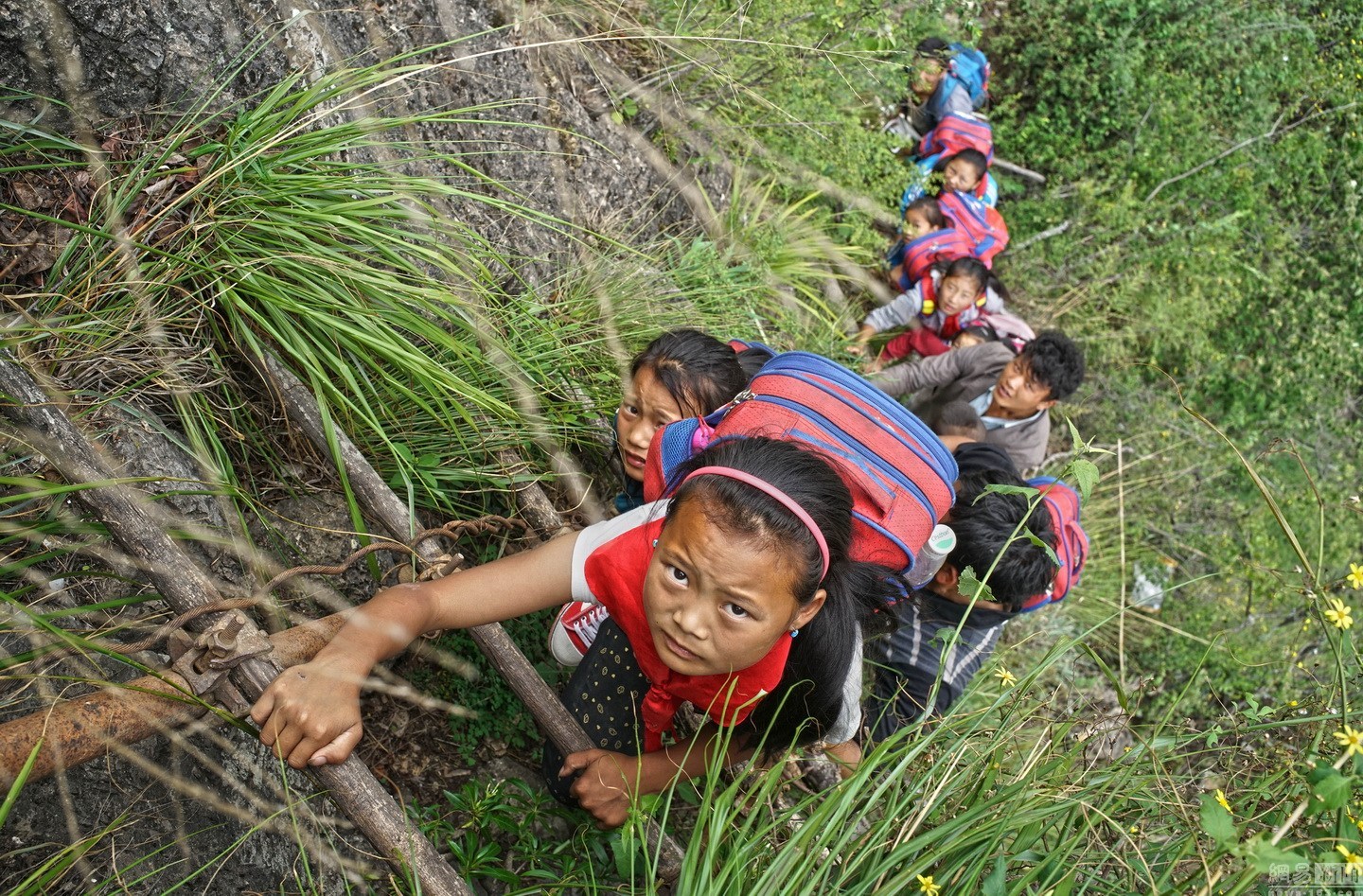 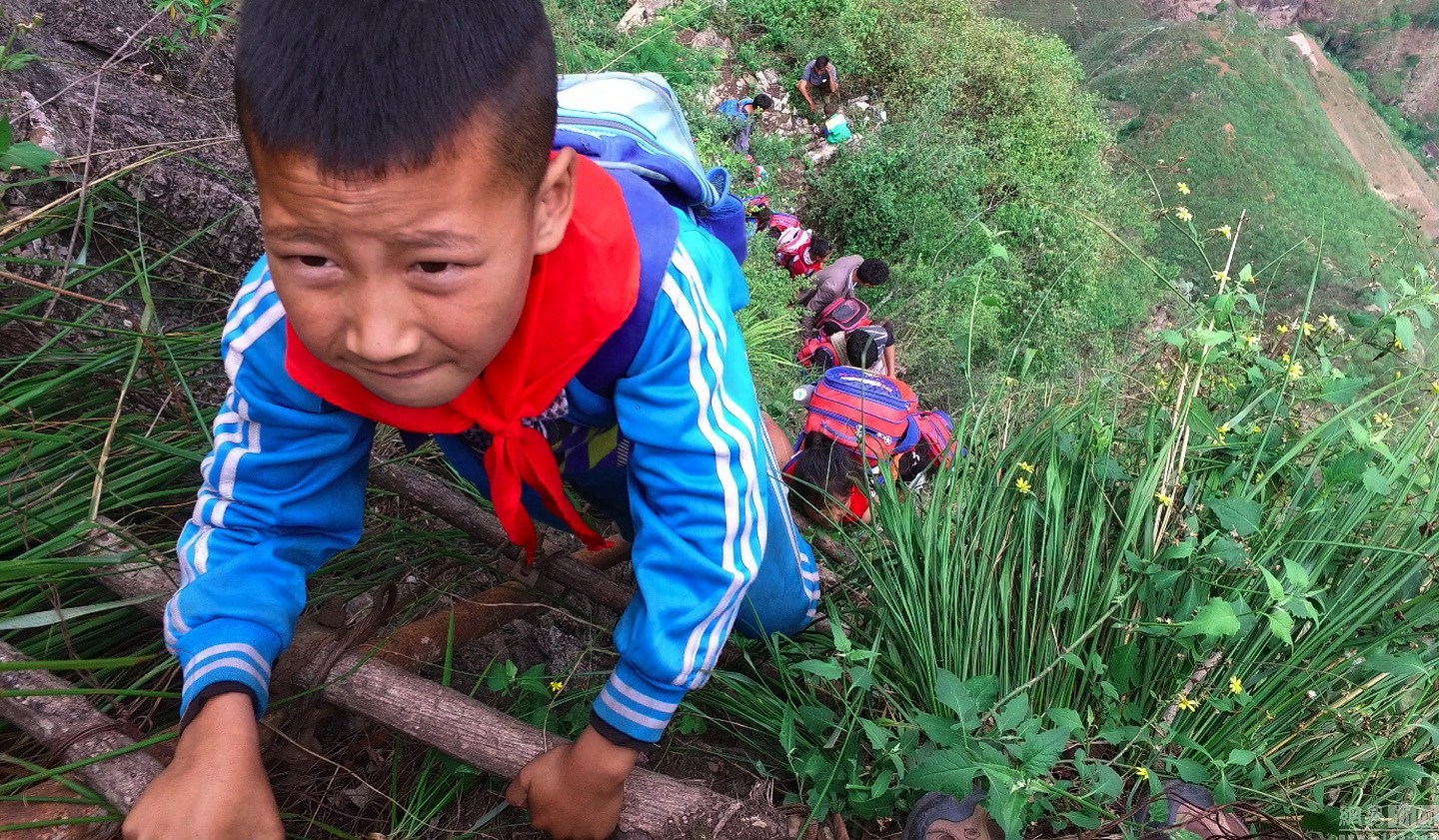 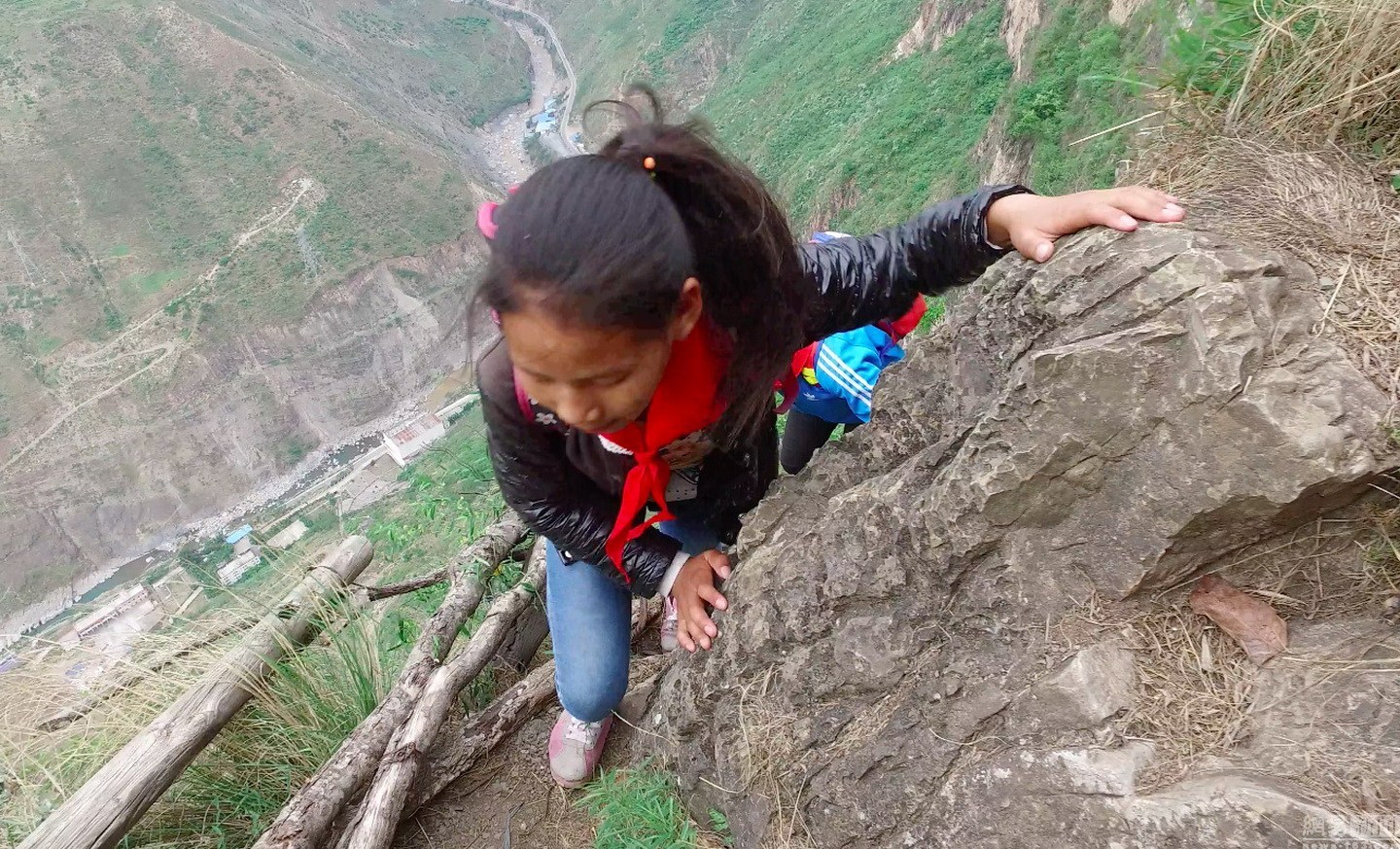 The trek is considered so gruelling that the children have been forced to board, only returning to their mountaintop homes to see their families twice a month.

The hardship faced by residents in the Sichuan province brings to light the large gap in development between China’s flourishing modern East and parts of the remote West.

According to UNESCO, progress in connecting children to schools has slowed down in recent years due to a lack of access to resources. Dangerous paths are one of the main reasons why many children decide to quit school.

For Canadians, meanwhile, education is such a normal part of life that we forget what a privilege it is.

Today, we have more access to education than ever before. There are part-time classes, evening classes, online courses, and certificate programs for people who want to learn a specific skill. The internet also gives us instant access to scholarly journals, video lectures from professors, and other educational tools.

At any time of the day, we can conduct an online search that will return millions of pieces of information on any given topic.

Millions of children from across the world aren’t so lucky – so the next time you find yourself complaining about something, think about these children and how much they are willing to risk to have something we occasionally frown upon because it requires an alarm to attend. 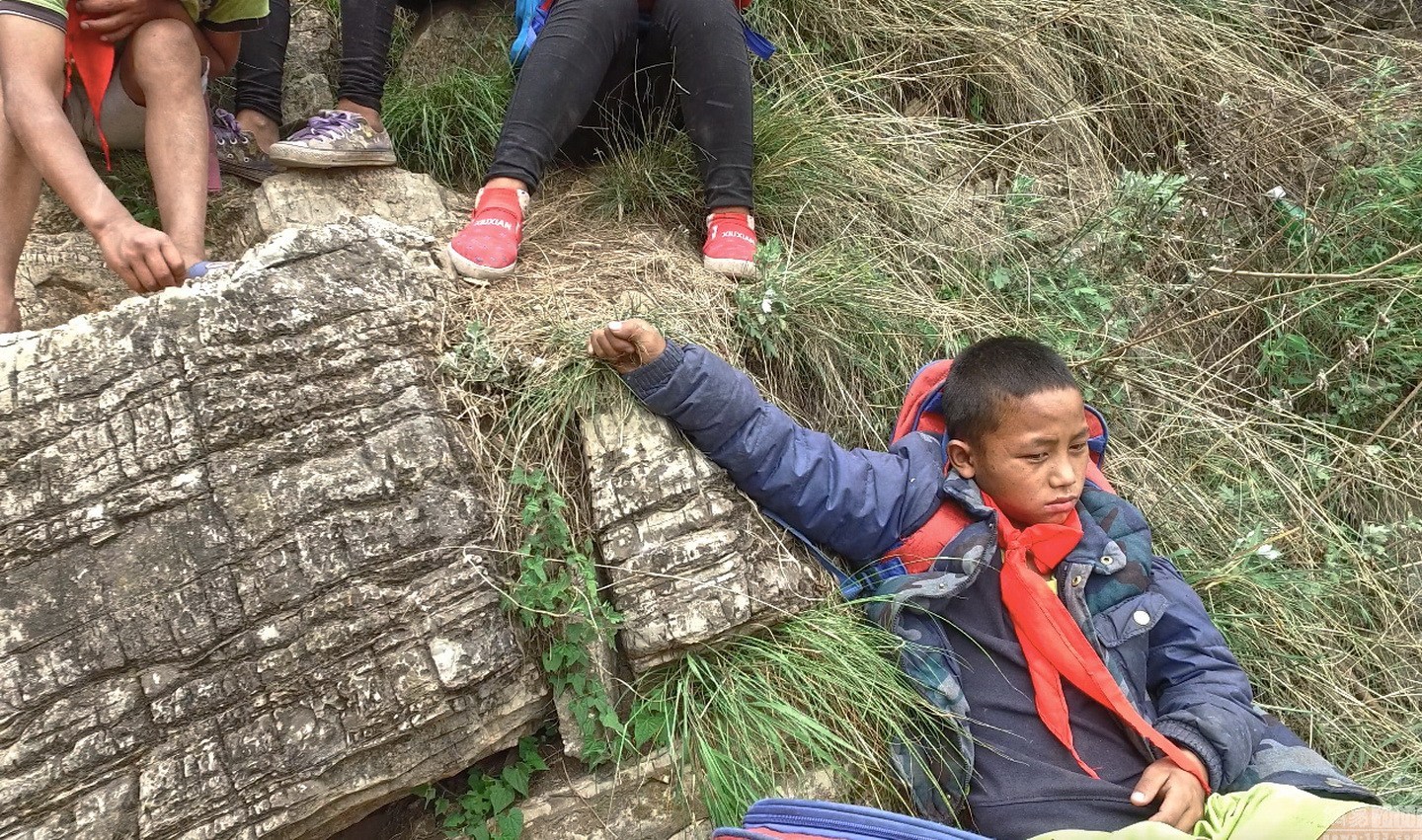