As much as we don’t want to think about anything that happens after Labour Day Weekend, the Toronto International Film Festival (TIFF) buzz has already started.

As usual, we can expect to see half of Hollywood descend upon us for the 11-day marathon of film, red carpets, and parties.

Meaning the likes of Matt Damon (who’s pretty much a TIFF fixture by now), Jake Gyllenhaal, Julianne Moore, and Johnny Depp – just to name a few – will be calling Toronto home long enough for fans to hopefully catch a glimpse of their favourite star.

When TIFF’s Piers Handling and Cameron Bailey announced a slate of gala and special presentations Tuesday, we weren’t surprised by the star power at this 40th edition. After all, TIFF is one of the biggest film festivals in the world.

But that doesn’t mean we can’t have our favourites. So here are just a few of the films we’re already excited about…

Demolition
Jean-Marc Vallee returns to TIFF this year (we chatted with him last year about his film Wild) to open the festival with Demolition. Once again, he is back with a cast of Hollywood heavy hitters, including star Jake Gyllenhaal. The film, which revolves around a successful investment banker’s eventful struggle after losing his wife in a tragic car crash, also features Naomi Watts.

The Martian
Matt Damon returns to TIFF as the star of Ridley Scott’s The Martian, a film about an (very handsome) astronaut who finds himself stranded on the red planet when he’s left behind by his crew after an intense storm. The film also features Kristin Wiig, Jessica Chastain, and Kate Mara.

Black Mass
Childhood and current heartthrob Johnny Depp will star in Scott Cooper’s Black Mass, a film about the mobster Whitey Bulger. It’s based on the true story of Bulger, the brother of a state senator and one of South Boston’s most infamous violent criminals, who became an FBI informant to take down a Mafia family who were invading his turf. 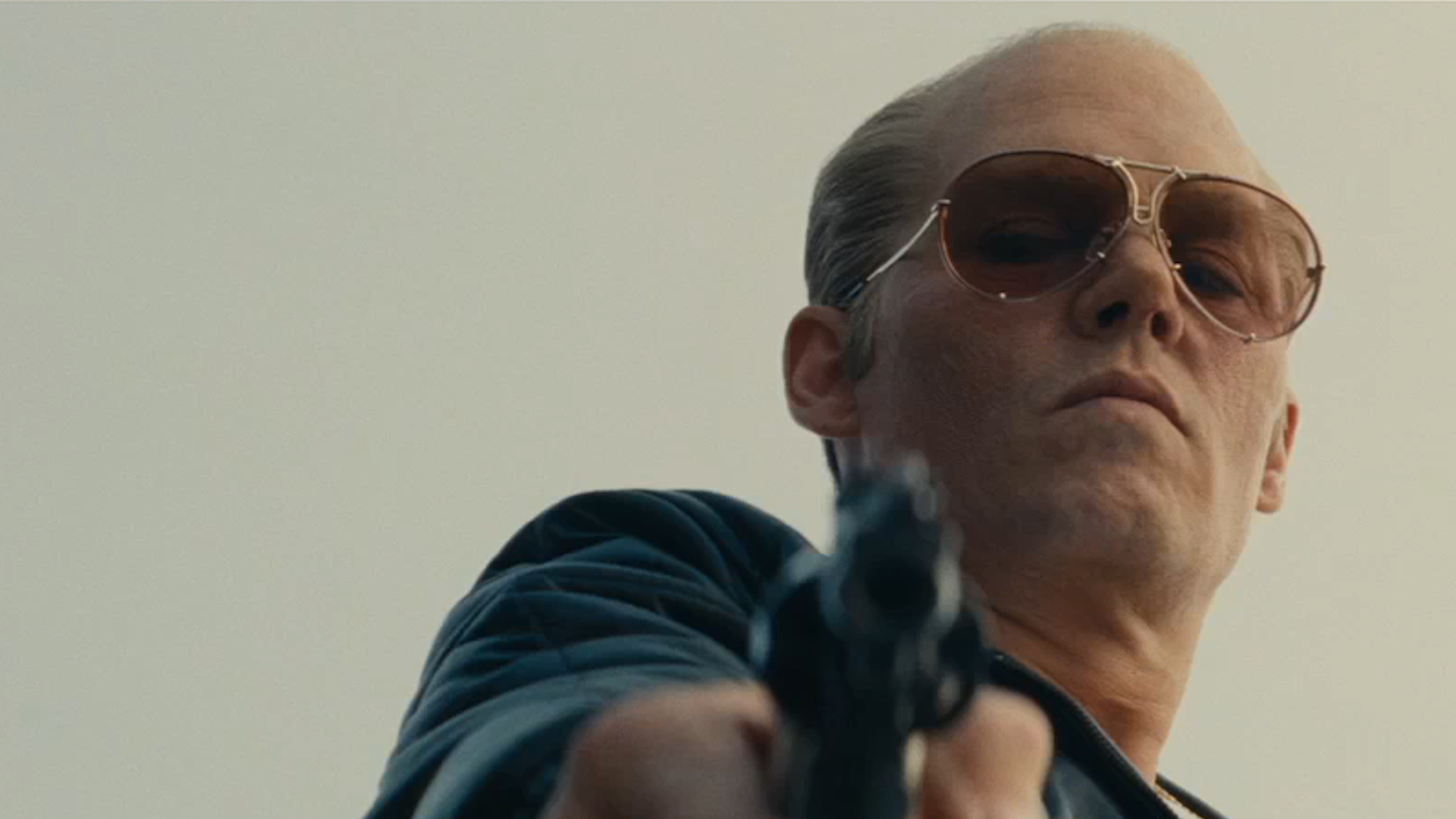 Beeba Boys
Another notable Canadian film is Oscar-nominated director Deepa Mehta’s gangster drama Beeba Boys. It centres around a gang culture that involves a team of stylish, charismatic, and violent Indian-Canadians who are on a mission to take over Vancouver’s drug and arms scene.

Freeheld
When a film stars undeniable talent like Julianne Moore and Ellen Page, you know it’s probably going to be one of quality and multiple layers. The film – in which Moore and Page play a same-sex couple – centres on the true story of a New Jersey detective who fights to assign pension benefits to her girlfriend after she’s diagnosed with terminal cancer.

Where to Invade Next
Whether you love or hate the controversial filmmaker Michael Moore, you know that a documentary backed by him is definitely going to inspire an interesting conversation (and perhaps debate) once the credits start to roll. Where to Invade Next , Moore’s first film in six years, will examine America’s state of “infinite war.” The satire was shot discreetly in several countries and remained a secret until this week’s TIFF announcements.