When the Trudeaus arrived in Washington earlier this week, they came bearing gifts for the President and his family.

Naturally, they were all Canadian-made; leaving a stamp of Canadian quality at the White House. And as it turns out, Justin and Sophie are quite the thoughtful gift-givers – and they even included the Obama’s two dogs in their generosity.

Here’s what the Obama family received from the Trudeaus.

For Barack Obama:
The President is now the owner of a soapstone sculpture called “Courage” by Woodland Cree artist Leo Arcand of the Alexander First Nations Reserve in Northern Alberta. The sculpture “represents unity and spirituality, wellness, prosperity,” Arcand said in an interview with Maclean’s. “It represents working together as human beings.” How fitting. According to Edmonton’s Bearclaw Gallery, the sculpture sold for $650 on its website. 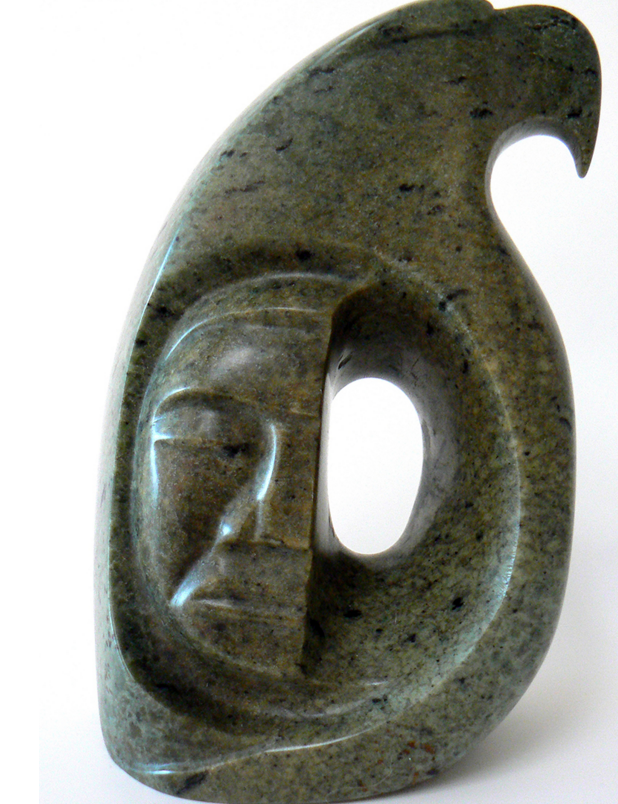 For Michelle Obama:
First Lady Michelle Obama received a floral, blue beaded cape from fourth-generation indigenous artist Tammy Beauvais of Kahnawake, Quebec. The cape is rich with Canadian history: three glass beads once belonged to the designer’s great grandmother. Obama isn’t the first famous face to own aboriginal clothing by the designer either; Aline Chrétien (wife of former Prime Minister Jean Chrétien) and Sophie Trudeau are fans of her work, and both Robert De Niro and Julia Roberts’ brother, actor Eric Roberts, own pieces by Beauvais. 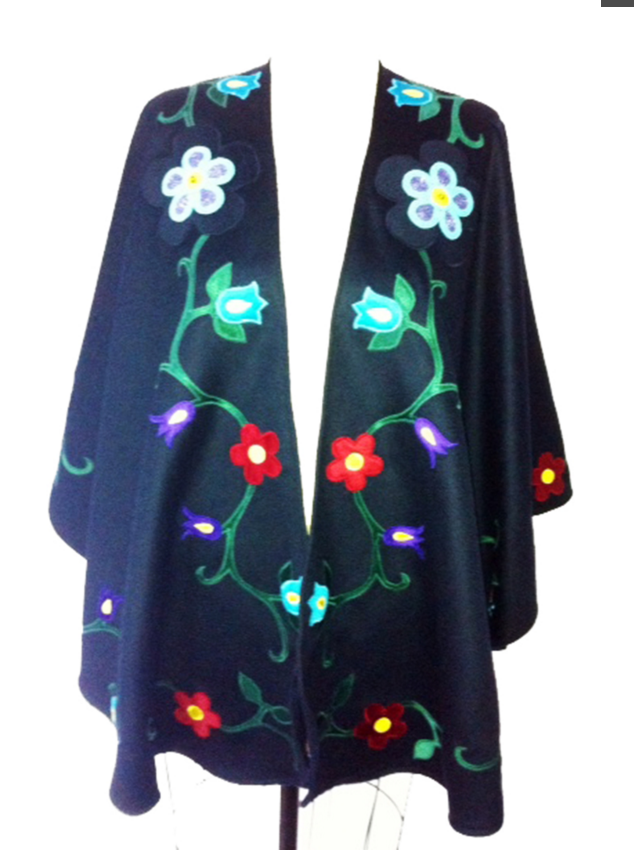 For Malia and Sasha Obama:
The now teenage Obama daughters weren’t forgotten either. The girls were gifted stylish, bold-patterned scarves by Ottawa designer Krista Norris – an up-and-coming artist on the Canadian fashion scene. 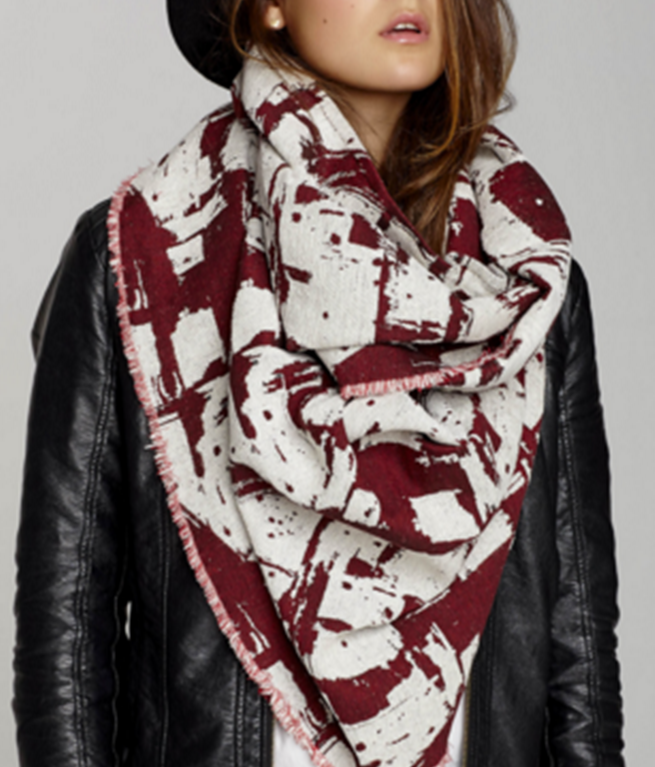 For the Obama dogs Bo and Sunny:
The Obama’s dogs Bo and Sunny can walk the White House grounds in style thanks to their new all-weather, high performance leather booties from Muttluks, a Canadian company based in Toronto. The company, founded in 1994 by owner Marianne Bertrand, sells dog boots and Muttsoks (socks for dogs). The all-weather Muttluk booties now owned by the Obama dogs retail for $48 a pair. 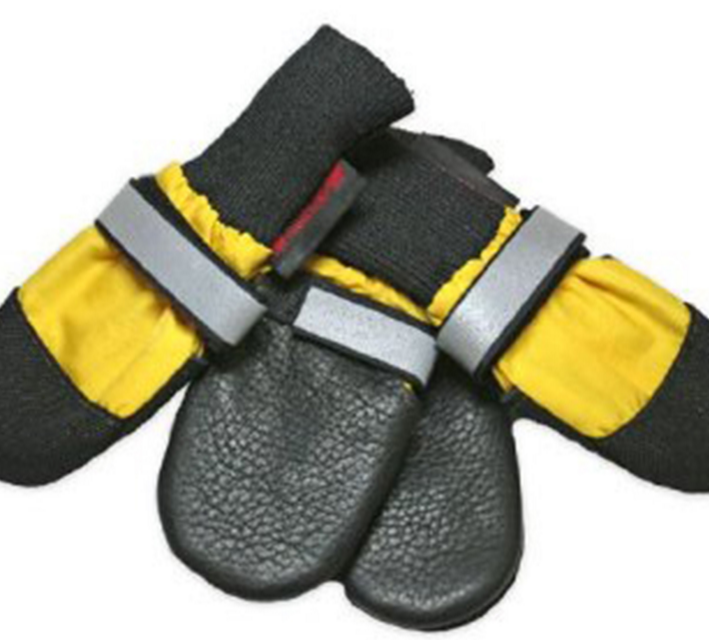 It’s safe to say that these proud Canadian companies are about to get a lot more business.