Damn it, Canada – should have acquired Turks & Caicos when we had the chance.

Had we done so, we’d be home to the best beach in the world right now. Sure, we could fly there with relative ease, but it would be so much more awesome if we could call it ours.

Turks and Caicos’ Grace Bay was recently crowned the world’s best beach by TripAdvisor, which compiled millions of travellers’ reviews to determine its ranking. Grace Bay was praised for its unbelievably clear water in a dizzying array of blue-green hues and white sugar sand. 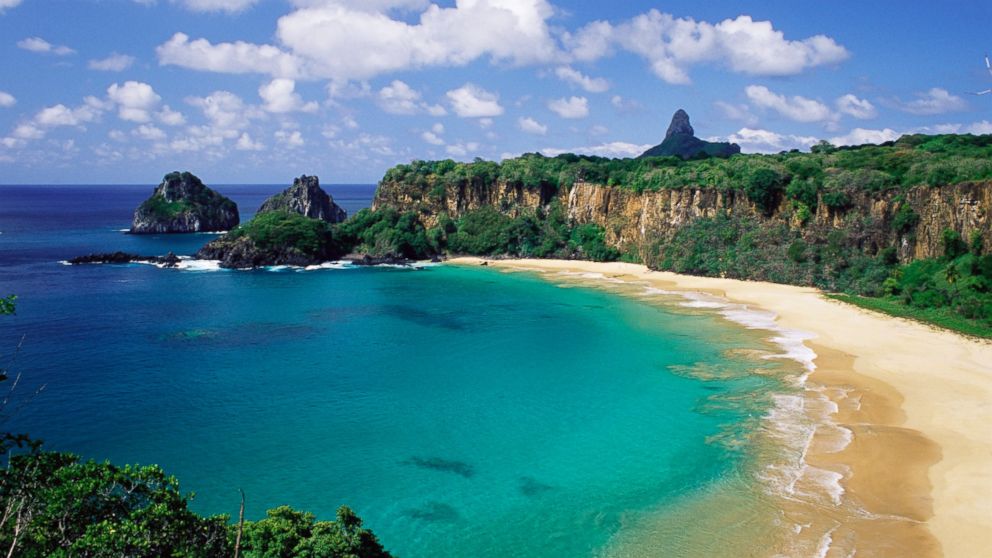 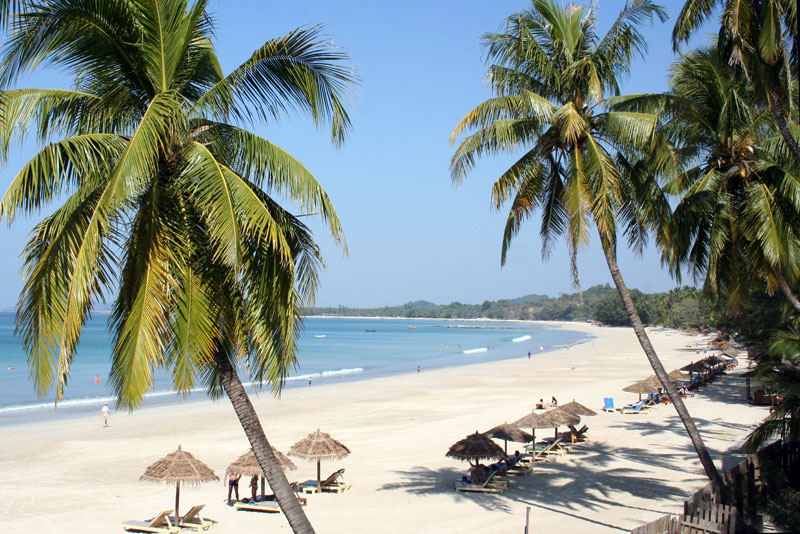