Ah, the antithesis to “stay in school, kids.”

Forbes recently released its list of the world’s richest athletes of all time, which is essentially a ranking that’ll make you wish you spent every calculus class on the field, rink, links, racetrack or court instead of determining the value of x.

While there are some obvious choices on the list, others are more surprising. Did you know, for example, that Greg Norman made more money than you and your entire family combined ever will?

The top earner made an astonishing $1.7 billion USD, which is more than the GDP of, like, a dozen countries.

Here are the 20 richest people in the world who played a sport: 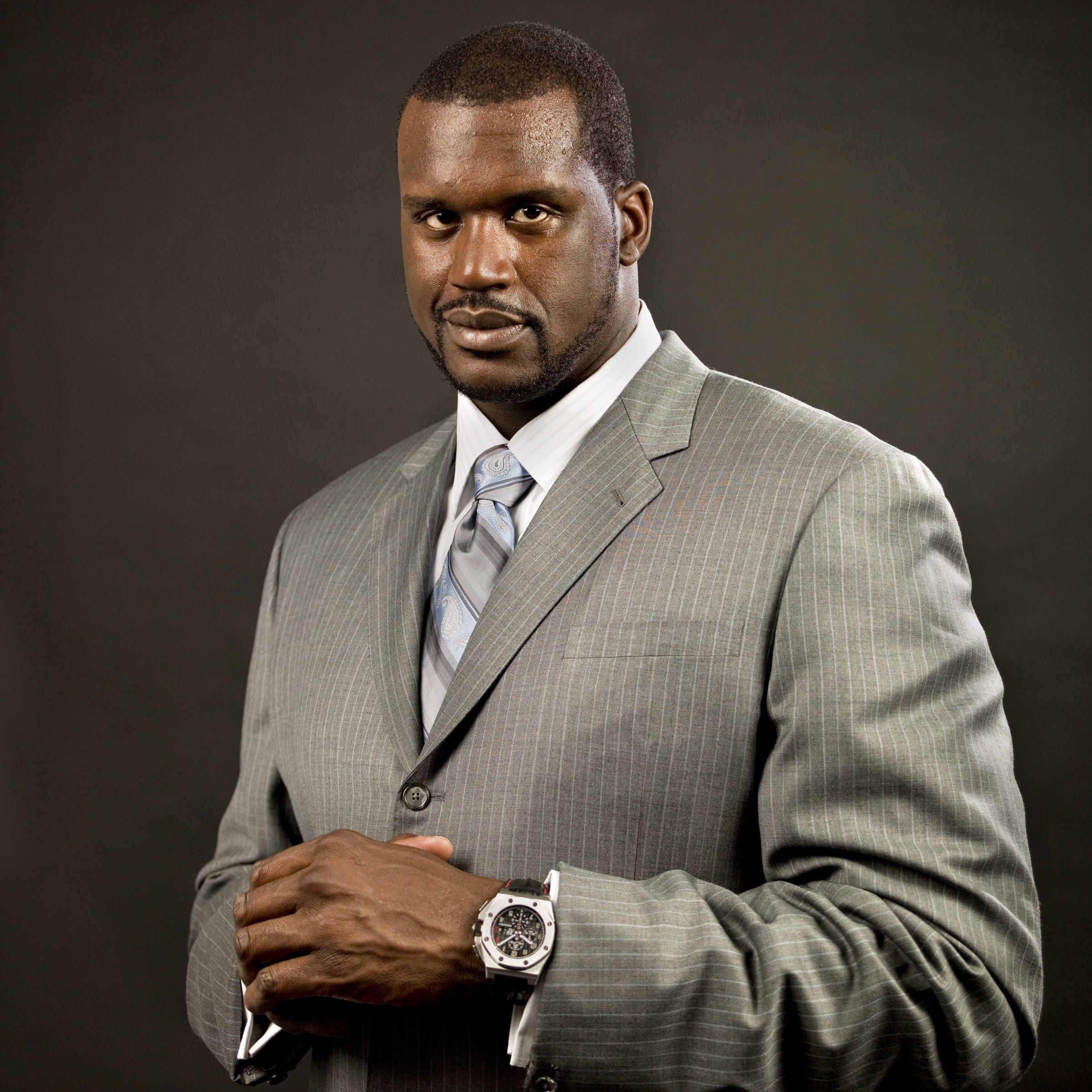 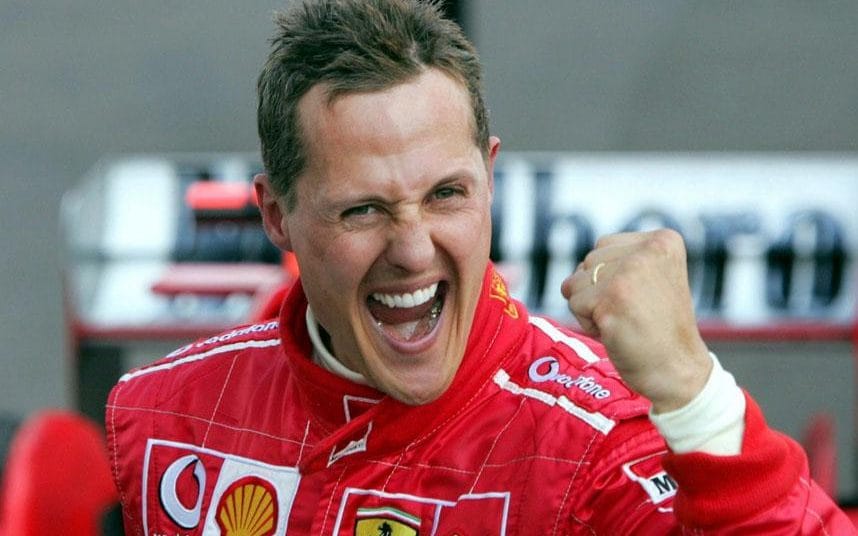 *All figures in USD