Earlier today, we told you about the least healthiest regions in Canada and the divide that exists in the health of the nation’s population.

While some regions are thriving when it comes to the health of their population, others face serious health problems. When it comes to things like rates of obesity and diabetes, or smoking rates, Canada is full of extremes, according to the findings of a new study by The 10 and 3.

The study set out to find the healthiest (and least healthiest) regions in the country.

Each region was then ranked according to a composite health score. This was calculated by ranking each region within each of the seven health indicators first, then taking the average ranking across the indicators. 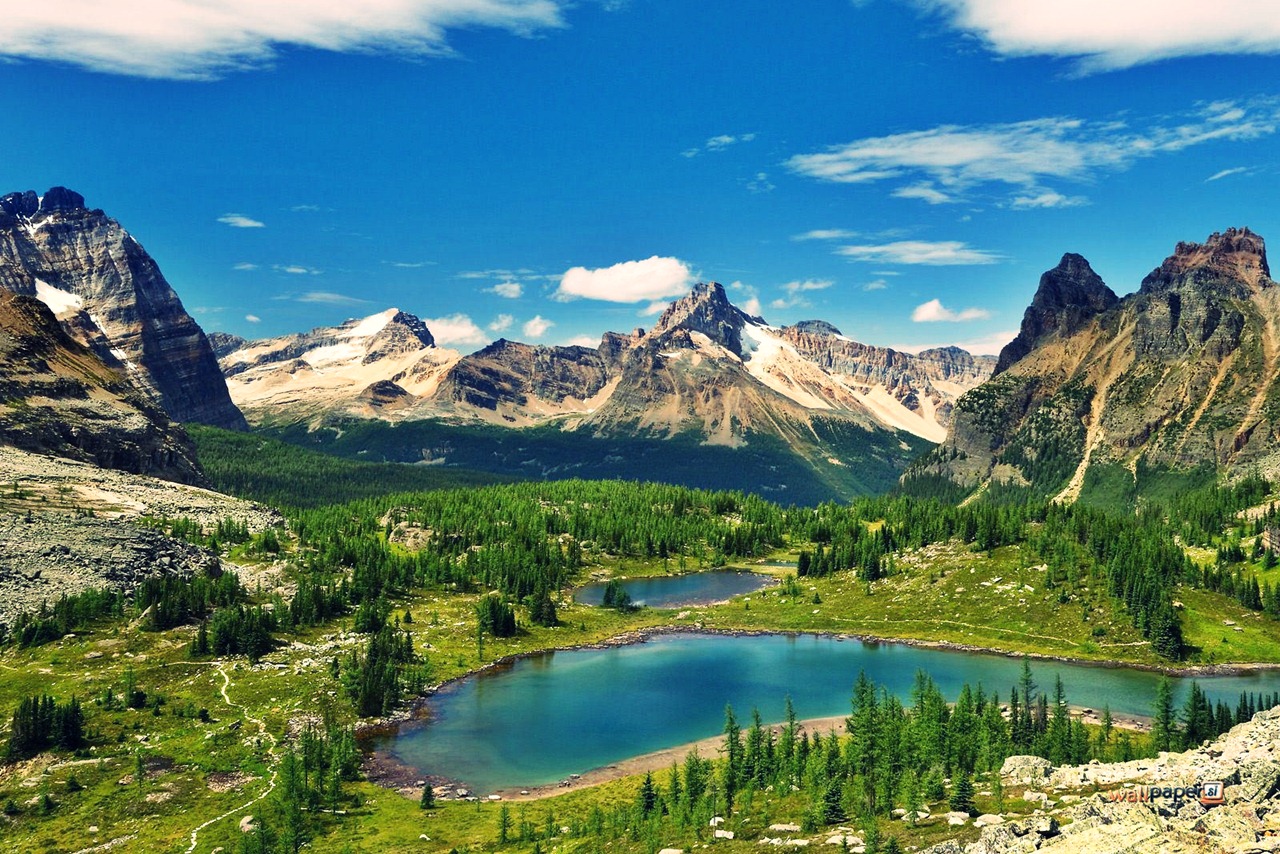 The findings reveal an obvious urban/rural divide when it comes to Canada’s health status, with most of the healthiest regions located in urban centres. This is attributed to the fact that people are more physically active in cities, have lower rates of smoking, less obesity, and a lower incidence of cardiovascular disease and diabetes compared to their rural counterparts. The improved health status of those who live in urban areas is also associated with higher income and education levels.

It’s no surprise that residents of BC are among the healthiest. This is thanks to its active outdoor lifestyle, low rates of smoking and obesity, and exceptionally high overall life expectancy of 82.2 years. The province features four of the top 10 regions, and nine in the top 20.

Somewhat surprisingly (for no real particular reason, however), is the fact that the Toronto suburb of York Region claims the top ranking when it comes to the health of its residents.

You can click here to check out the full interactive map that will allow you to see all 101 regions and their breakdown.

Here are the top ten healthiest regions in Canada: