Sh*t’s about to get real bleak out here.

For all the wonders of winter in Canada, we’d be shocked to find someone enthused by the five-month greyscale that’s about to wash over our cities. Sure, we can handle snow and the odd deep freeze, but to hell with gravel-crusted snowbanks and slushscapes as far as the eye can see.

There’s only one remedy, really: colour. And lots of it.

Here are 13 colourful cities where you’ll find it in abundance … should you choose to take off for a week or two before you and Liam Neeson start fighting wolves together.

1. Havana, Cuba
You’ve still got a few years before the Cuban capital is officially “over.” 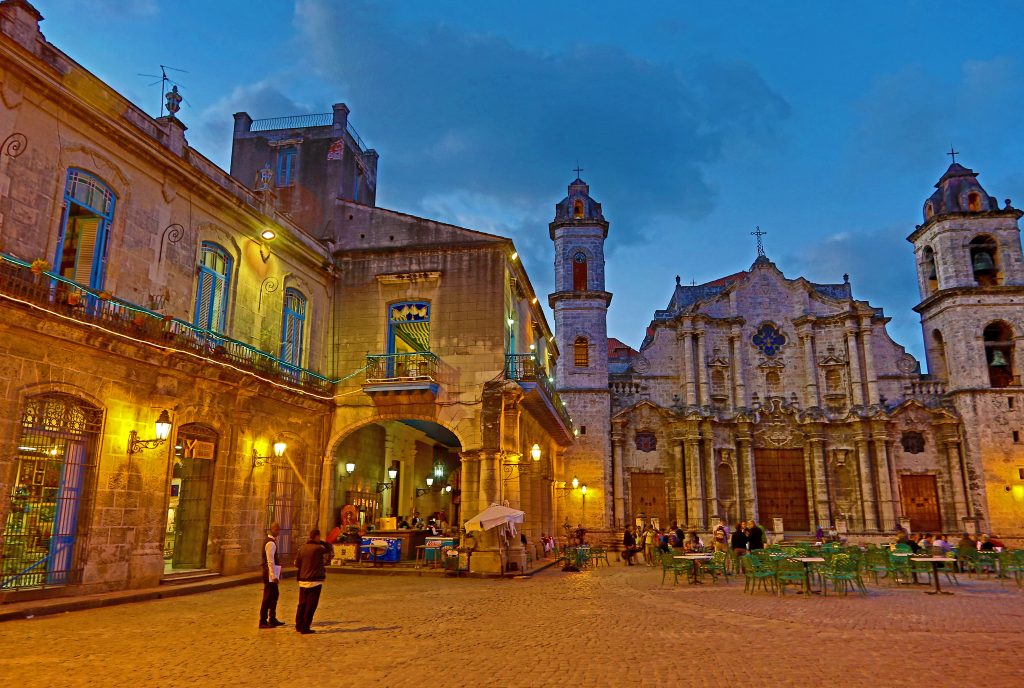 2. Chefchaouen, Morocco
Ok, so the whole city looks like ice. What’s important, though, is that it’s not ice. 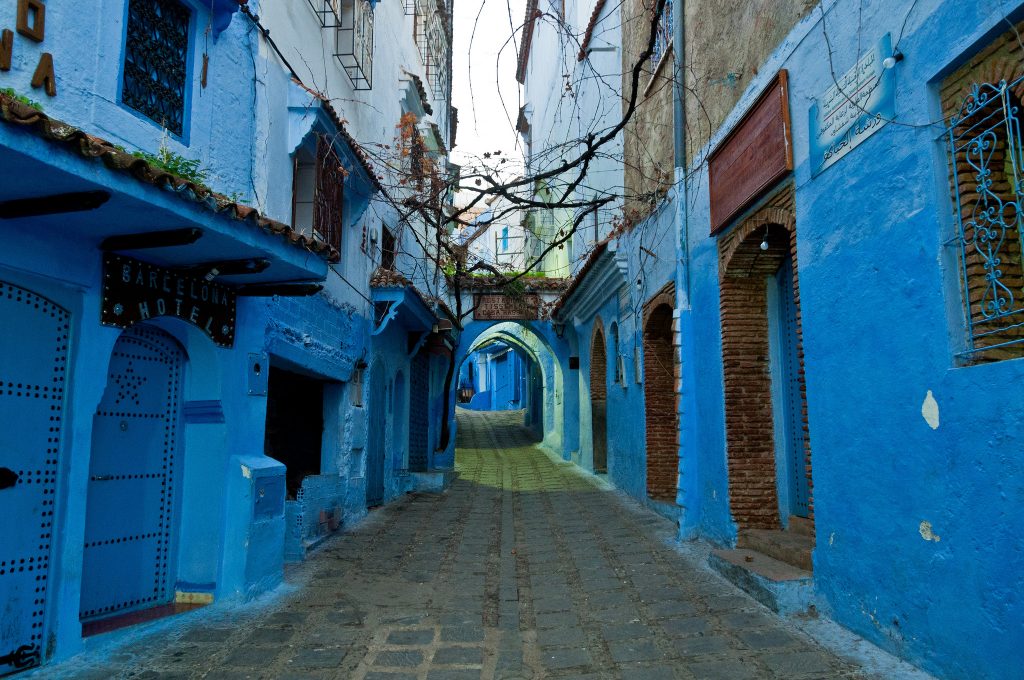 3. Lisbon, Portugal
Lisbon is an amazing winter getaway for a million different reasons. All of them involve a splash of pastel. 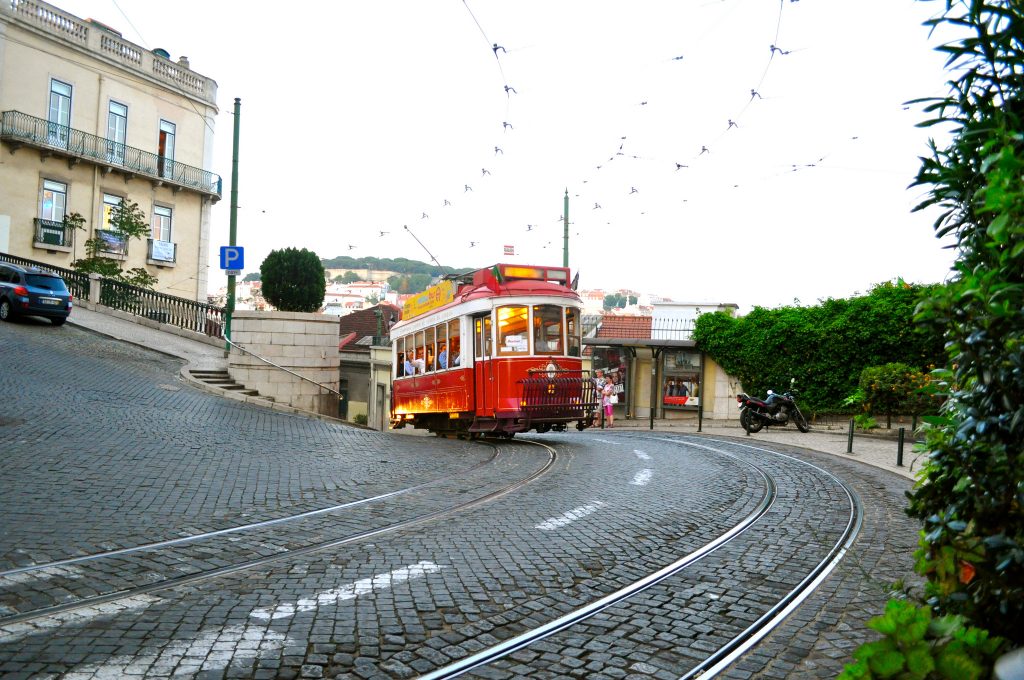 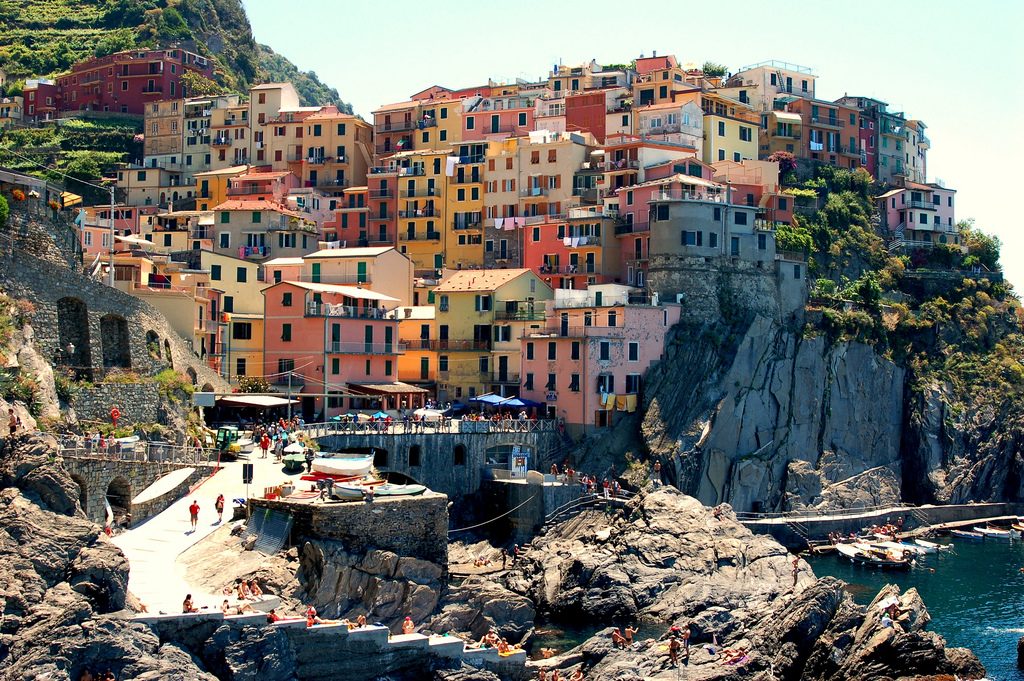 5. San Francisco, California
If you’re going to San Francisco… do it before the year’s first polar vortex hits us. 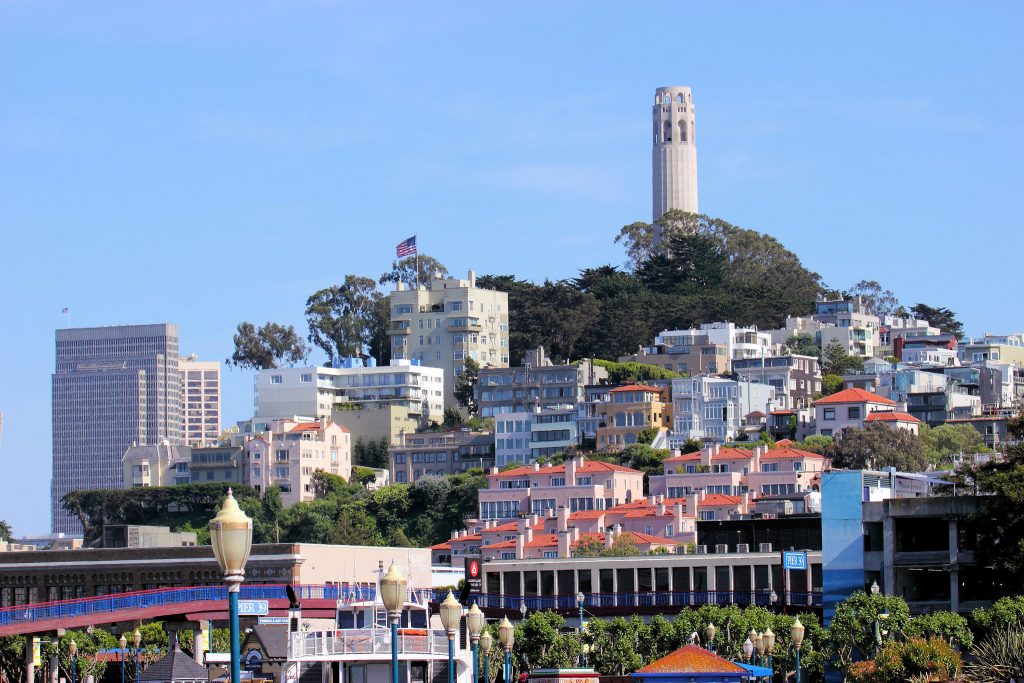 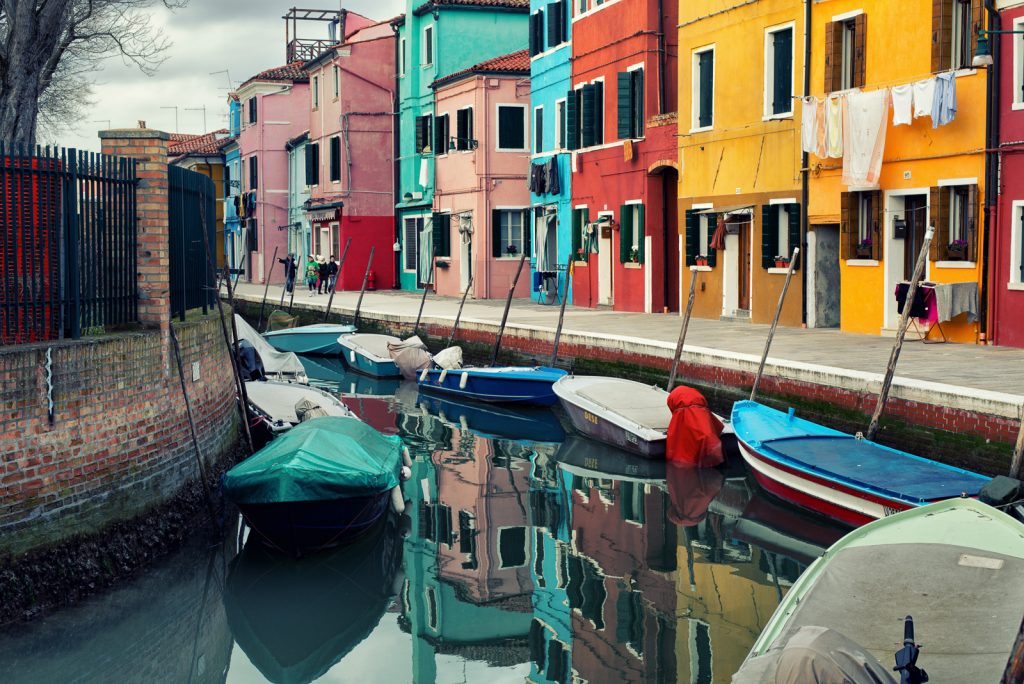 7. Jaipur, India
The city was once entirely doused in very weather-resistant pink to welcome a prince. 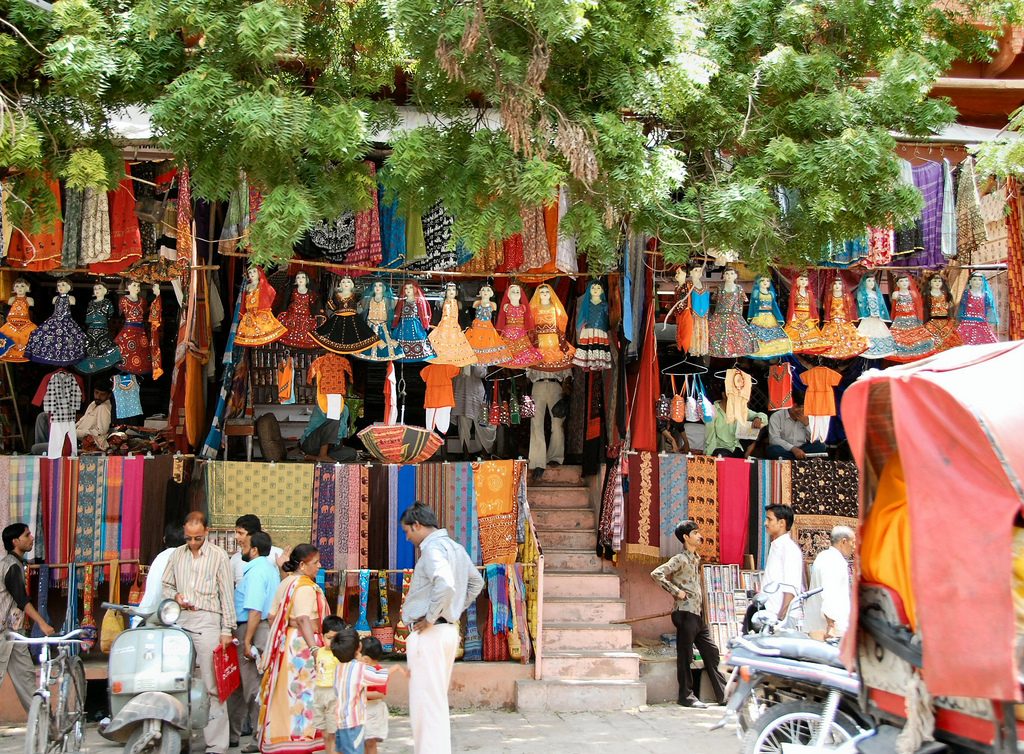 8. Wroclaw, Poland
Ok, so it’s not the best hottest winter spot. Those Christmas markets, though… 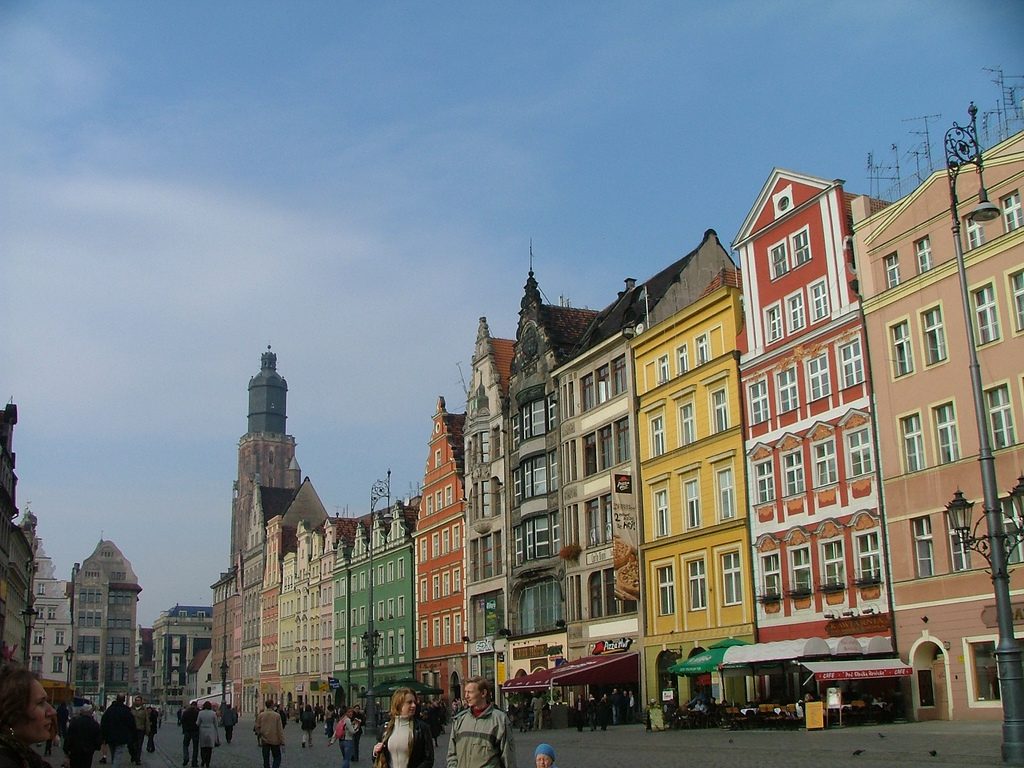 9. Menton, France
Do you ever really need an excuse for a trip to the Cote d’Azur? 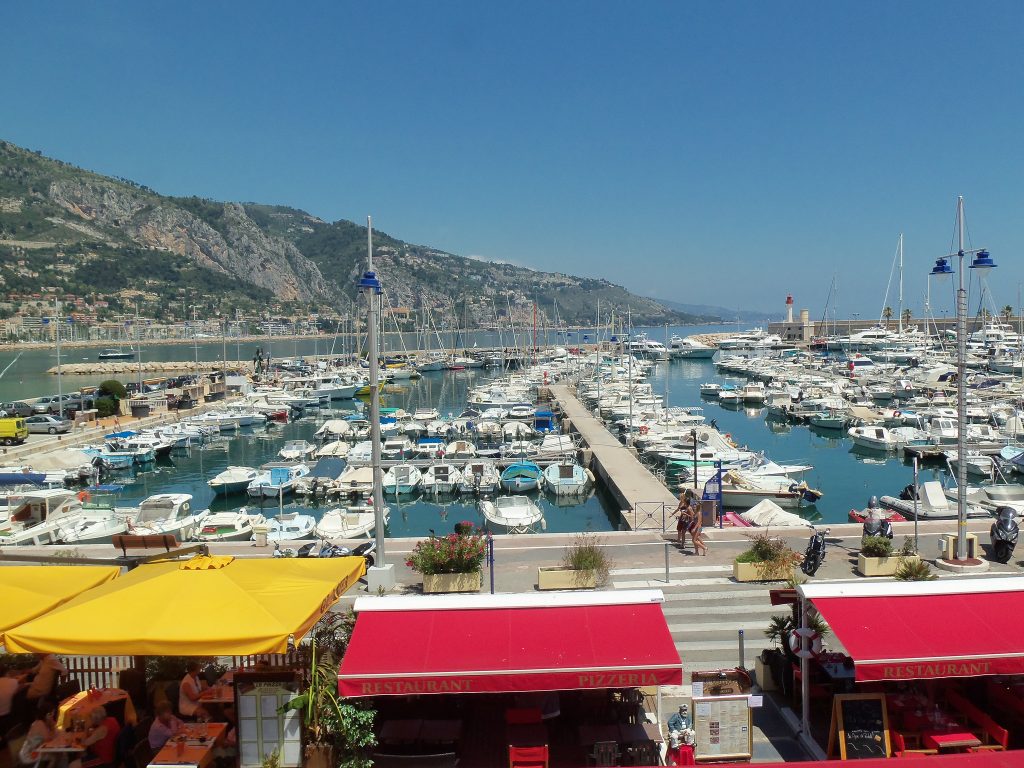 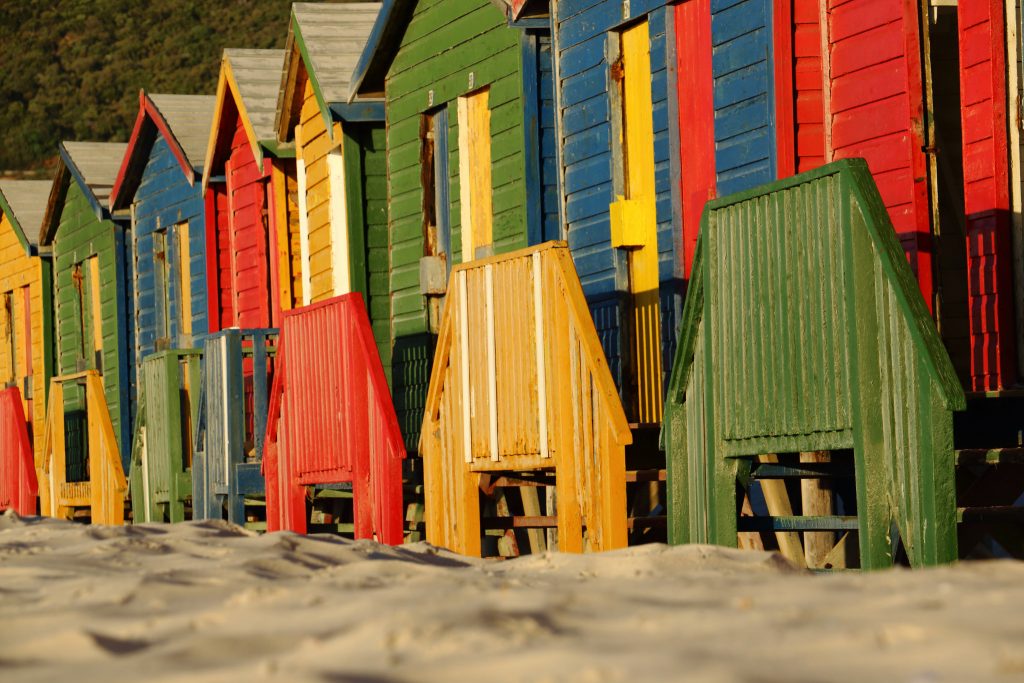 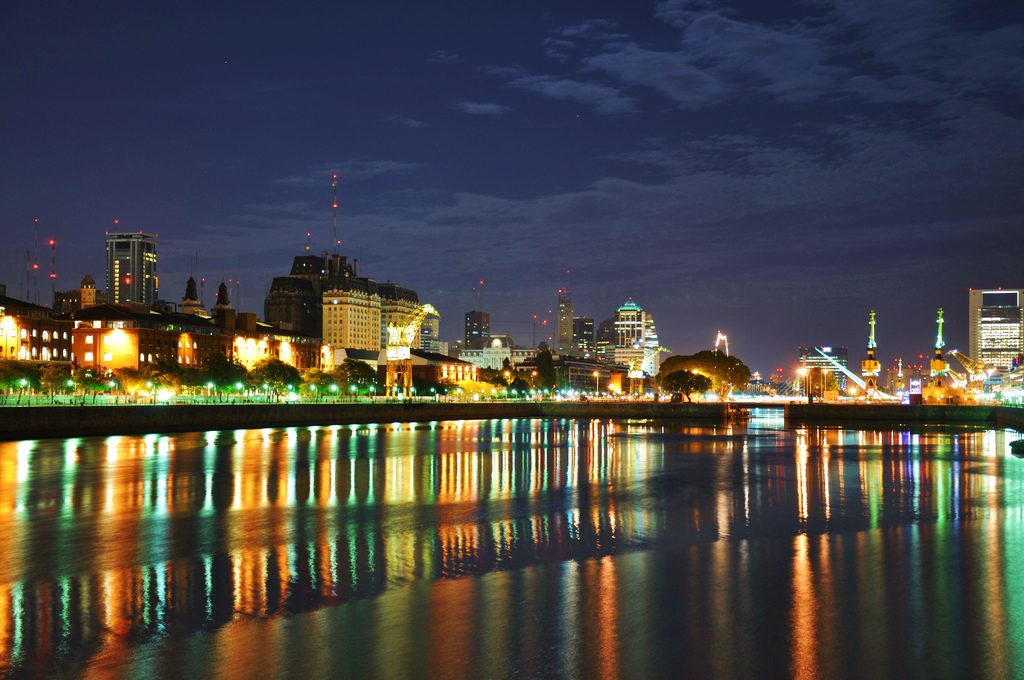 12. St. John’s, Newfoundland
Remember: you’re here for the colourful buildings, not the weather. 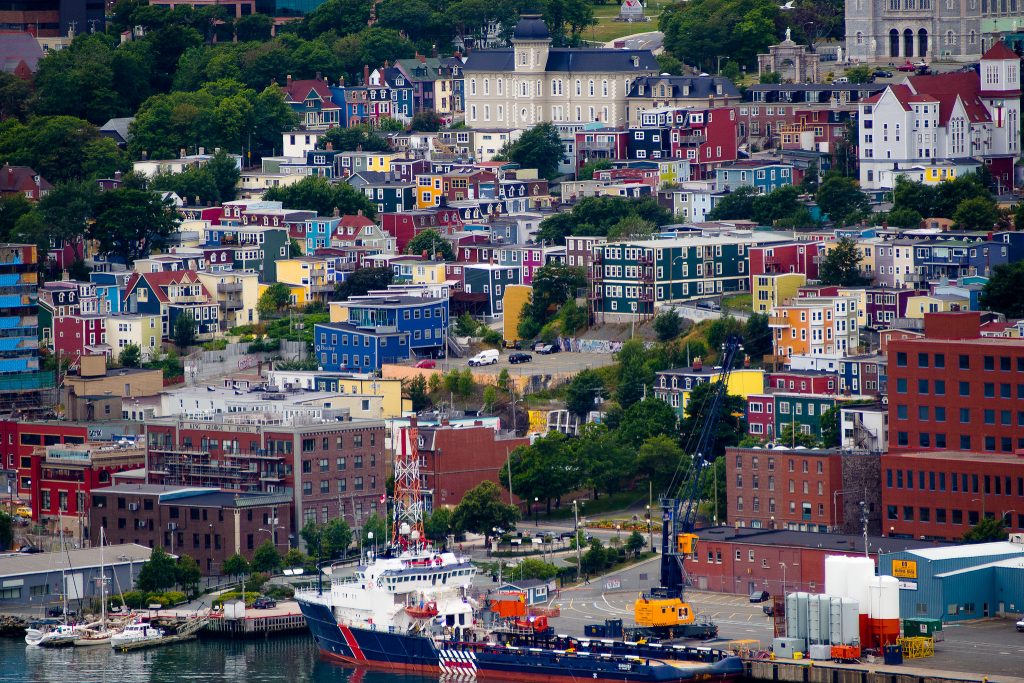 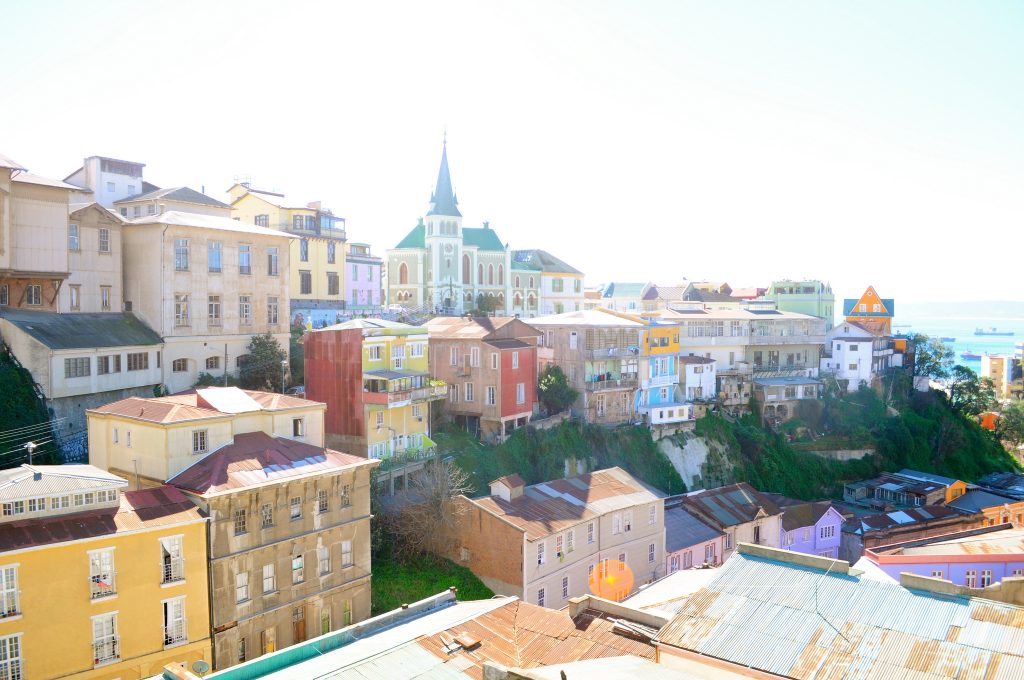