Who needs a Euro trip this year when we have a mini version in our own backyard?

If you haven’t checked out Québec City, you really need to (especially if you call yourself a proud Canadian).

If the outdoors are a must on your summer getaway, you’ll find falls, glacier valleys, the famous St. Lawrence River, islands, canyons and plenty of green for any and all outdoor activities less than 20 minutes from the city centre.

Québec City is waiting just hours from your hometown (even if it involves a flight) for you to discover in all its picturesque glory.

An added bonus: the city plays host to a host of exceptional festivals this summer.

Festival d’été de Québec
You may be surprised to know that Québec City is home to Canada’s largest outdoor music event. Festival d’été draws over one million festival goers to Québec City’s historic district each year, including the breathtaking Plains of Abraham park. It also attracts some of the world’s top talent: more amazing acts will be announced soon – in past years performers included The Rolling Stones, Sting, Lady Gaga, Jon Bon Jovi, Aerosmith, Rammstein, Metallica, Red Hot Chili Peppers, and Selena Gomez so you know you’re in for some amazing performances! The festival takes place July 4 – 14. 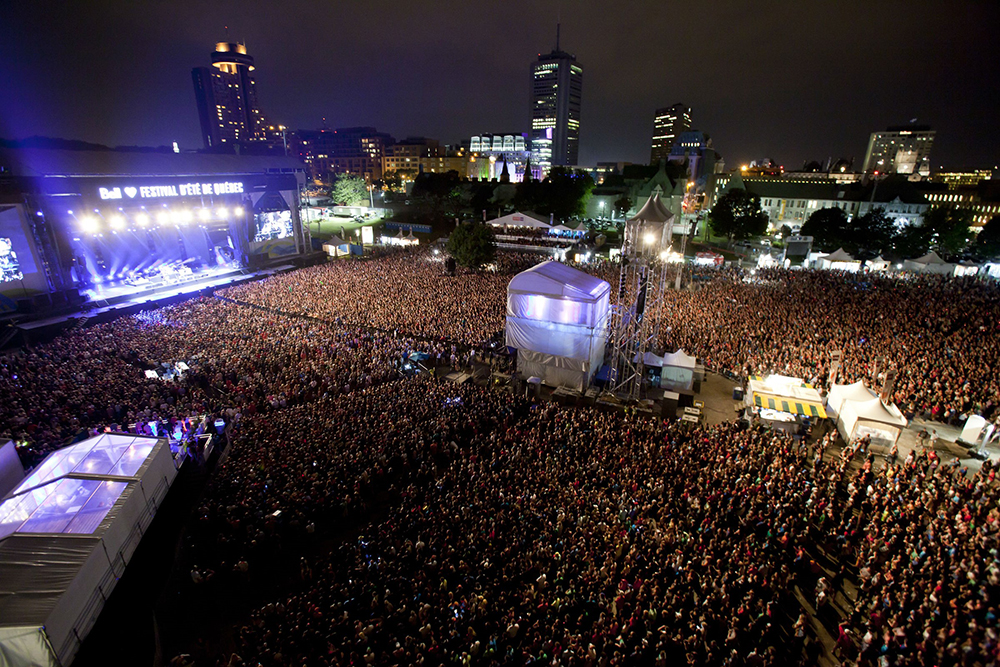 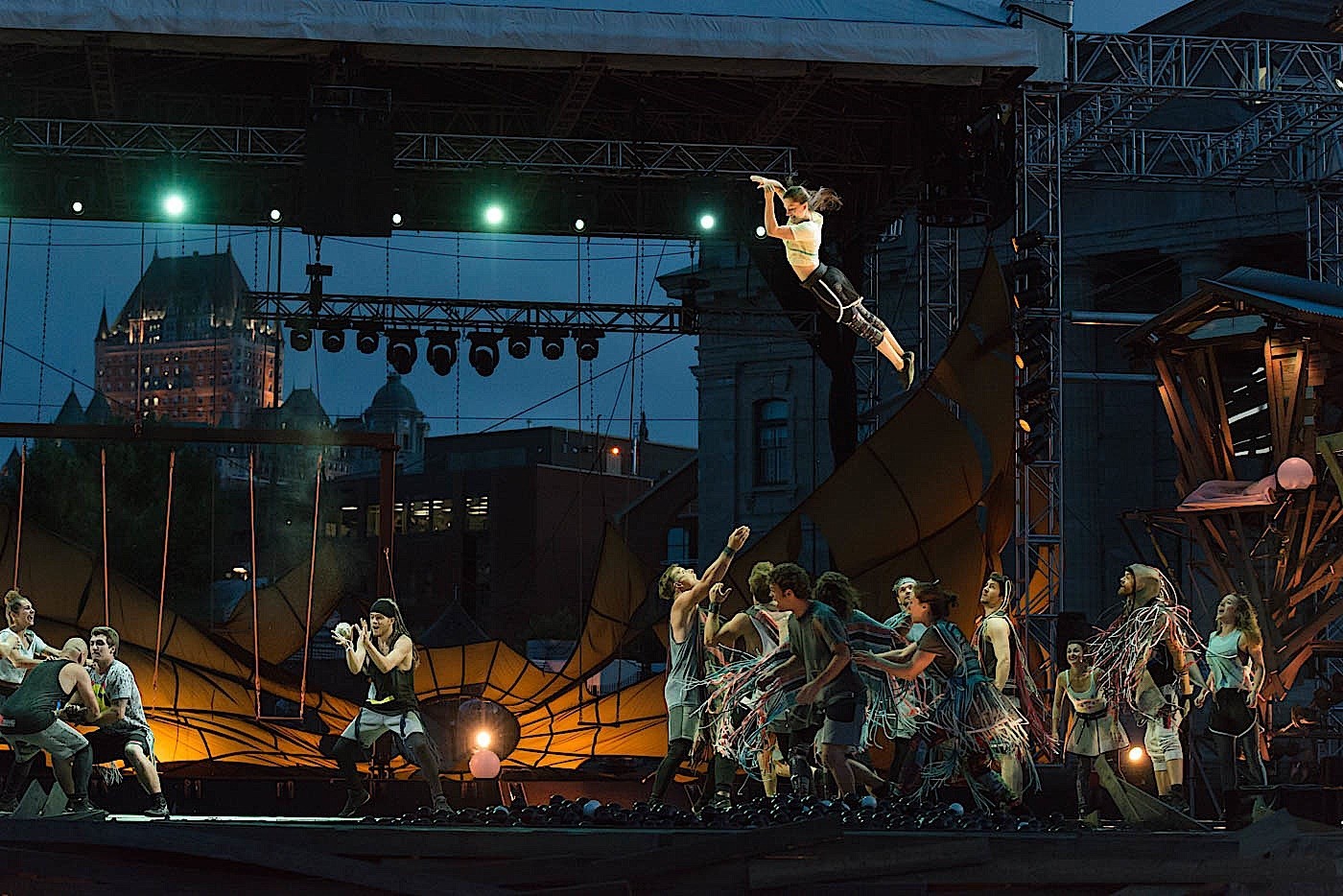 The mysterious and enchanting Féria acrobats will perform at Place Jean Béliveau, where they will light up each night with celebratory sparkling fires. Through the darkness, illuminated by the flames, you’ll witness a whole new world. It runs July 16-September 2.

Fêtes de la Nouvelle-France
For an immersive journey back in time, relive Old Europe in New France. With Québec City’s romantic backdrop, the Fêtes de la Nouvelle-France, running August 1-4, invites you to discover the 17th and 18th centuries in America and the lives of the first European settlers. The festival features a series of Snapchat-worthy and interactive activities, like parades in period costumes, performances of all varieties, and no shortage of original activities for foodies. 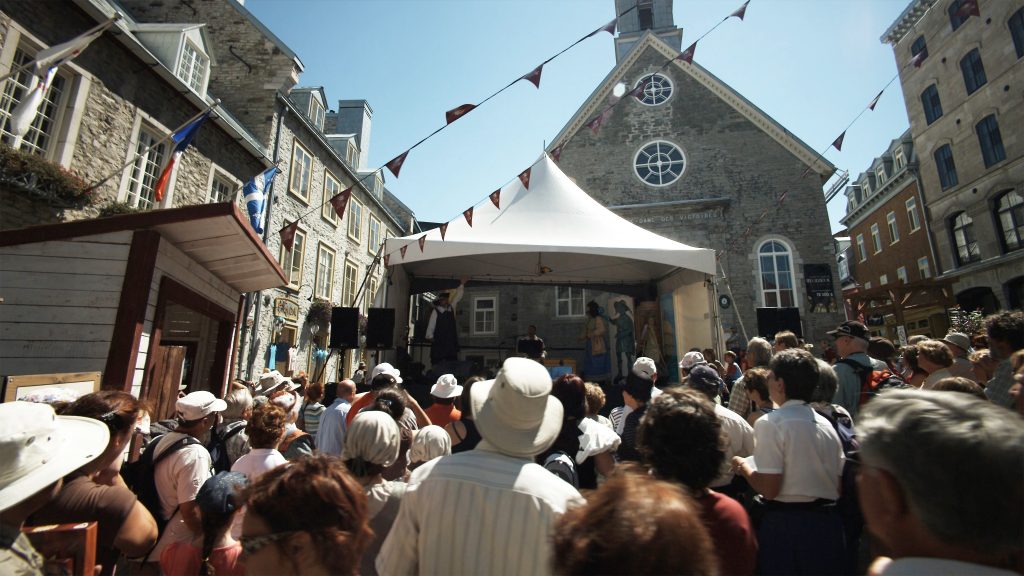 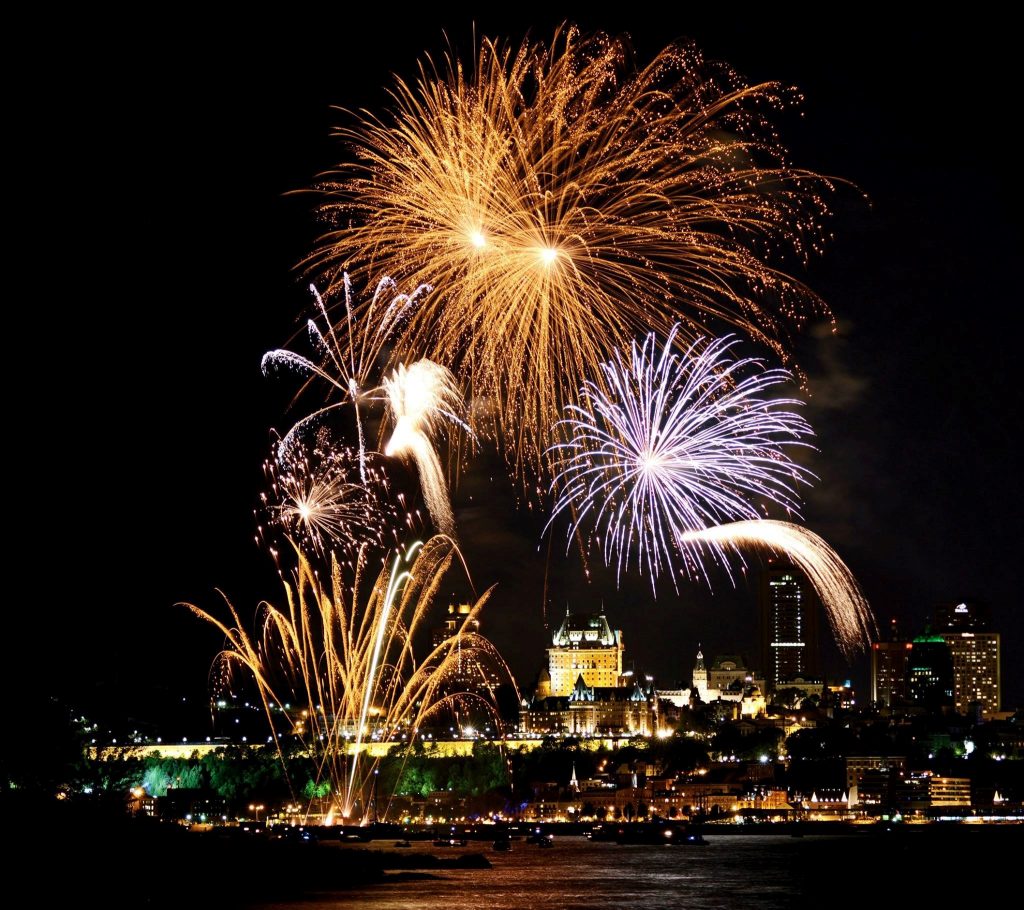 Festibière de Québec
Let’s be honest: vacations and beer are pretty much synonymous. At Festibière de Québec, taking place August 15-18, you’ll find over 400 beers to choose from. The beloved beer festival returns yet again to tempt your taste buds (and your tolerance) with some of the best beers you’ll taste all summer. Naturally, you’ll find no shortage of food to soak up the booze along with fellow millennials to compare tasting notes with. 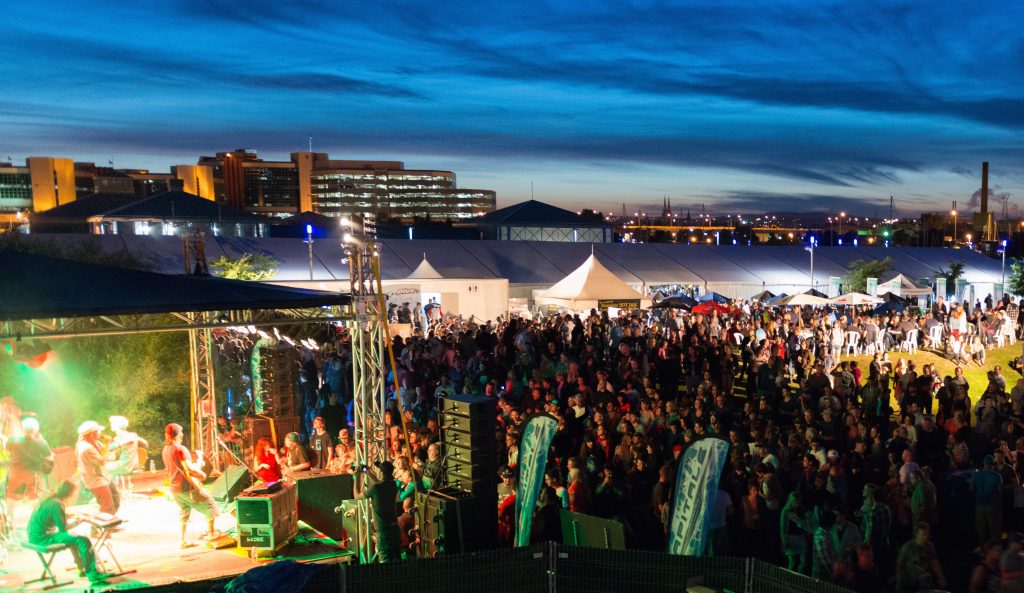 Grand Prix Cycliste de Québec
September is as beautiful a month as any to take the trip to Québec City. If you happen to be there on September 13, you have the chance to witness some of the world’s top bike racing teams compete in a major road race. This is a lively event that sports fans won’t want to miss – it may even inspire you to rent bikes yourself.

If you haven’t brushed up your French skills since high school, don’t worry: they also speak English in Québec City (but re-learning the basics pre-trip never hurt). 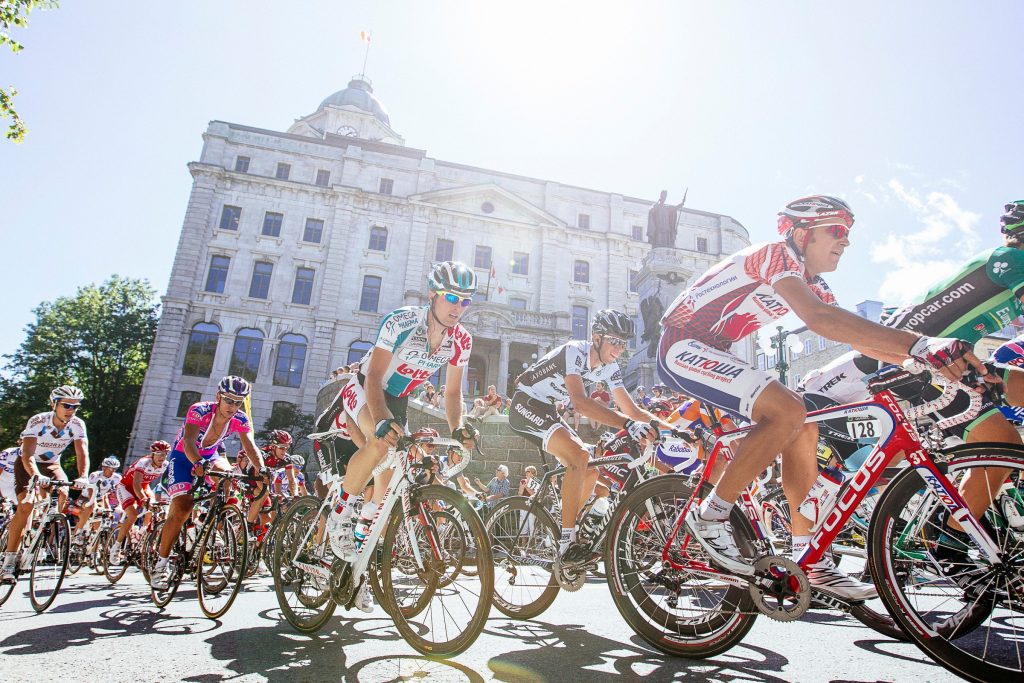