If you’ve reached this sentence without an answer, might we suggest splurging on a fabulous rock with a Canadian touch? 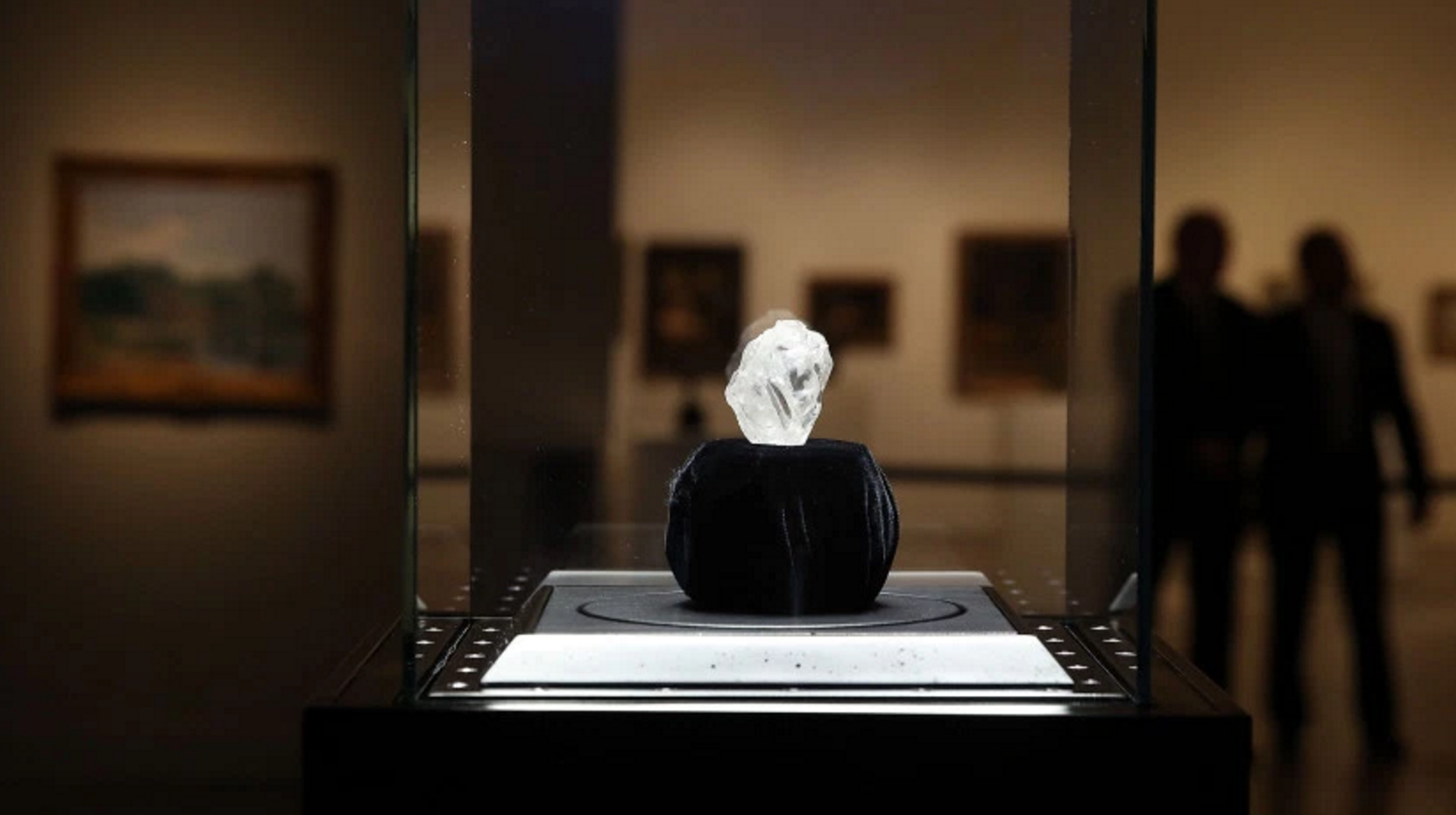 “At 1,109 carats and roughly the size of a tennis ball, this historic stone would make any other gem look diminutive,” writes Sotheby’s about the crystal avocado.

Sotheby’s jewellery division chairman David Bennett has called it “the find of a lifetime,” the largest diamond to be discovered in over 100 years.

Weighing in at 1,109-carats and nicknamed Lesedi La Rona – “our light” in Tswana, the language spoken in Botswana – it could even reach a $140,000+ valuation, which is the price that it’s currently insured at.

Not only is the prized three billion-year-old mineral exceptional in size, Sotheby’s also praises its standout quality; the gem could yield the “largest top-quality diamond that has ever been cut and polished.”

Window shoppers will be able to look at it in London until tomorrow.