In fact, the Irish holiday has become one of the world’s largest annual celebrations. From Dublin to New York to Toronto, people across the globe will be drinking green beer, enjoying world-class parades, and celebrating Irish culture.

So grab your finest green apparel and get ready to celebrate like the Irish. Booking.com has compiled a list of some of the top cities to visit this St. Patrick’s Day as well as the best places to crash after a day of spirited revelry.

Dublin, Ireland
There’s no better place to celebrate St. Patrick’s Day than in the city where it all began. Expect parades, street carnivals and all sorts of entertainment during Dublin’s annual St. Patrick’s Festival running March 17-20. Not surprisingly, Ireland’s capital is home to one of the world’s largest and most extravagant parades with over 100,000 visitors each year. Beginning at noon, catch the parade, which starts at Parnell Square and ends near St. Patrick’s Cathedral. Continue the festivities in Temple Bar, an area known for its lively nightlife with pubs like the Palace Bar, the Temple Bar Pub and Auld Dubliner. Once the evening’s festivities come to an end, stay at one of Dublin’s most centrally located hotels, the Maldron Hotel Parnell Smitherfield, which is walking distance from all of the action including the Dublin Castle, Guinness Storehouse and the National Museum of Ireland. 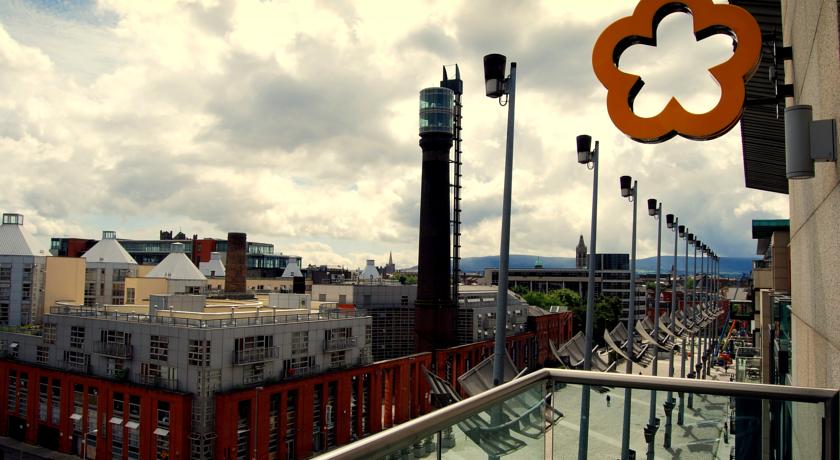 New York, USA
If there’s one city to get your shamrock on, it’s New York City. Nearly two million visitors make it out to the city that never sleeps to celebrate the Irish holiday. The city’s annual St. Patrick’s Day parade, a tradition since 1762, marches up Fifth Avenue for six hours and is definitely not to be missed. After the emerald procession, discover what drink specials the Big Apple has to offer. Try a pub crawl or grab a pint at one of the city’s oldest Irish pubs, McSorely’s Old Ale House in the East Village. The ultra-hip Bowery Hotel is conveniently located within a stone’s throw of the coolest Irish pubs, and offers two essentials for St. Paddy’s revelers: complimentary bicycles for zipping around the city during the Irish festivities, and some of the plushest beds for the best night’s sleep after an action-packed day. 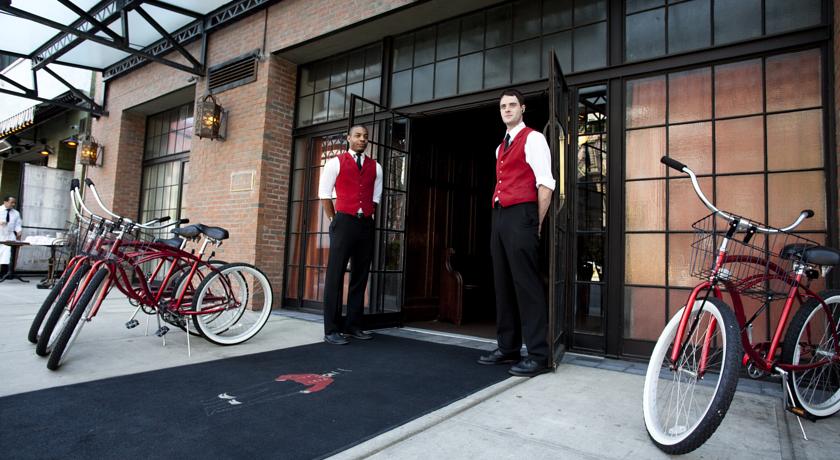 Boston, USA
You don’t have to go to Ireland to celebrate with fellow countrymen – just make your way over to Boston. With nearly a quarter of residents claiming Irish ancestry, you can guarantee an unforgettable St. Patrick’s Day celebration. Catch the nation’s second largest St. Patrick’s Day parade or discover the city’s rich Irish history by taking a walk along the Irish heritage trail. If you’re able to make it out to Boston prior to March 17, begin the celebrations early with several Irish-themed events including comedy nights, theatre, and concerts. With a 9.6 rating, enjoy Boston’s beautiful waterfront and book a stay at the Boston Harbor Hotel, which boasts of a spectacular full-service spa – the perfect way to unwind from all of the festivities. 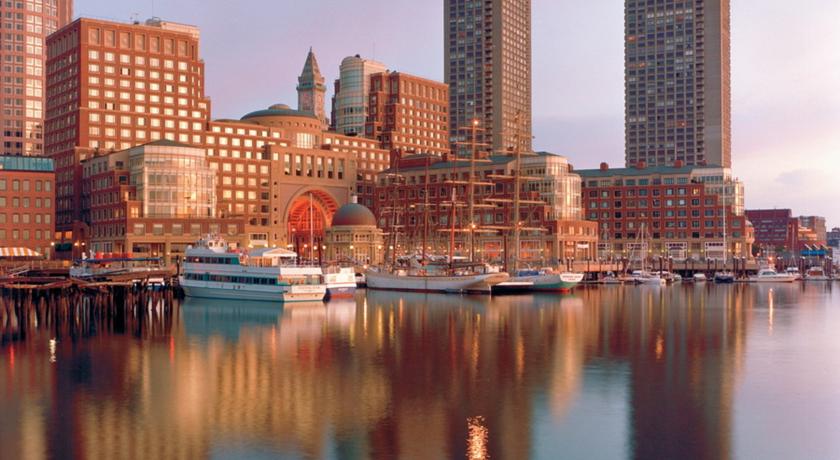 Chicago, USA
Have you ever seen an emerald green river? Well, in Chicago it’s an annual tradition. Before kicking off the St. Patrick’s Day parade, the local plumber union drops nearly 100 pounds of green dye into the Chicago River, literally painting the river green. After the parade, grab a pint at any of the Irish pubs, each hosting their own St. Paddy celebrations. Don’t forget to check out the city’s skyline at night as it also joins the festive spiriting and turns green. Stay at the eco-friendly Monaco Chicago Hotel, which offers the best view of the green Chicago River. It’s perfectly located in the city’s centre and just minutes away from the famous Millennium Park. 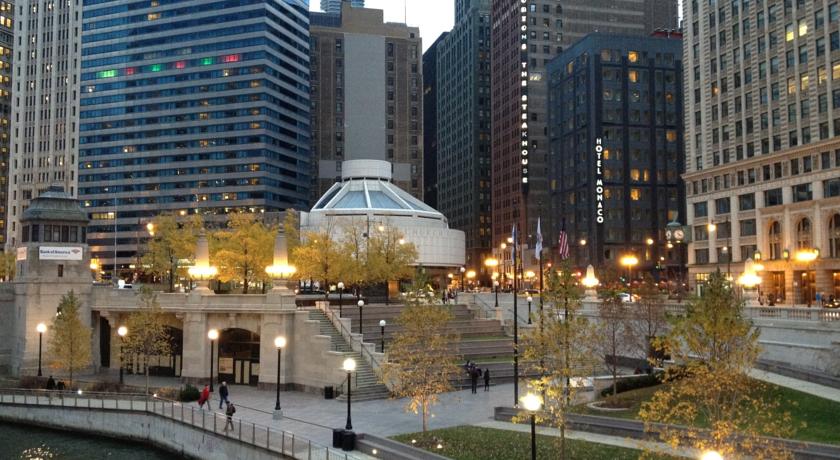 Toronto, Canada
There’s nothing quite like St. Patrick’s Day in Toronto. Despite its multiculturalism, everyone becomes Irish on March 17 and truly embraces the spirit of the holiday. Beginning at noon, Torontonians and visitors alike will enjoy the St. Patrick’s Day parade, a tradition since 1987. The cavalcade will make its way across the downtown core and culminate at Nathan Philips Square. Only moments away, have a shot of Jameson at the Irish Embassy pub and grill, a Toronto heritage site. End your night across the street at one of Toronto’s most booked accommodations, One King West Hotel. For a truly unforgettable St. Patrick’s Day celebration, book a night with your closest friends at the hotel’s underground private bank vault, one of the city’s most exciting and rare venues. 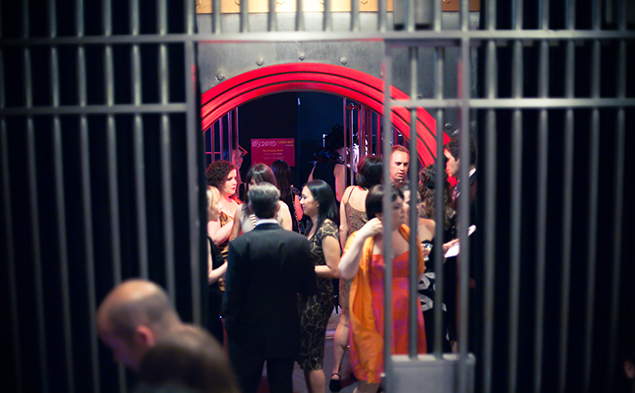