Sometimes work can be full of contradictions.

Your boss told you not to stay too late – but you can still feel your colleague’s eyes burning a hole through your back as you slip out of the door at 5pm on the dot.

And while the dress code may be “smart casual,” you get the distinct impression that Sharon from Accounts may have overstepped the line with her sandals and leather shorts combo yesterday.

But what exactly is office attire these days? Can we reduce it to one single genre of clothing or has it been watered down after years of ‘casual Fridays’ and a drop-off in corporate formality?

A New York Times article titled ‘The End of the Office Dress Code’ was published this week, which details how increasingly difficult it is to pin down exactly that those two words mean.

“We live in a moment in which the notion of a uniform is increasingly out of fashion, at least when it comes to the implicit codes of professional and public life,” writes Vanessa Friedman.

“Indeed, the museum may be the only place they now make sense.” 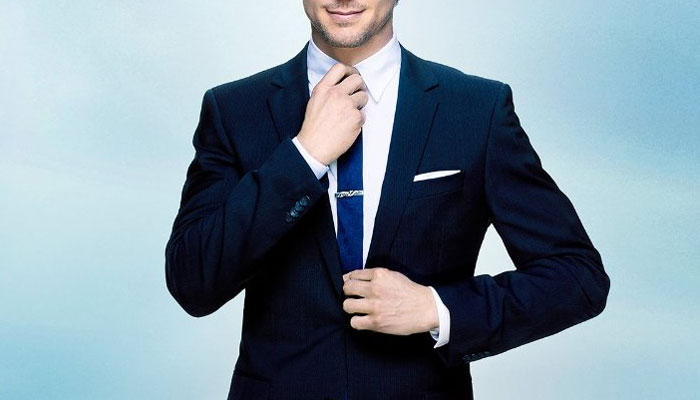 She has a point. It’s not just out of fashion – it’s being fought tooth and nail by many employees who feel that their work uniform is actually impacting their health and human rights.

Earlier this month a photo of an Edmonton waitress’ bleeding feet went viral after she was forced to wear high heels to her shifts. The post criticized the restaurant’s archaic and sexist policy.

Even outside of the superficial world of retail, women are still often expected to wear crippling shoes so they look a certain way at work. A receptionist at PricewaterhouseCooper launched an online petition after she was sent home for refusing to wear two to four-inch heels at her job in London.

Not only are average workers rejecting the call for heels and formal dress code, some of the world’s most powerful businessmen are also shrugging off the cufflinks and collars.

A few years back Richard Branson wrote that suits and ties “are uncomfortable and serve no useful purpose.”

You only have to look at Steve Jobs’ black turtlenecks or the jean-wearing Mark Zuckerberg to see that this is very much the case for many CEOs. And just take a look at our Prime Minister – half the time he can be seen tie-less, and he rolls up his shirt sleeves for a more relaxed look with 100 per cent frequency.

Of course it can be risky – as the Wall Street Journal points out, while it may be liberating, the business-casual look comes with its own additional risks: “Shedding these signs of authority risks the vulnerability of exposing physical characteristics, such as a man’s chest hair. A dressed-down chief executive can be shown up by a formally dressed underling.” 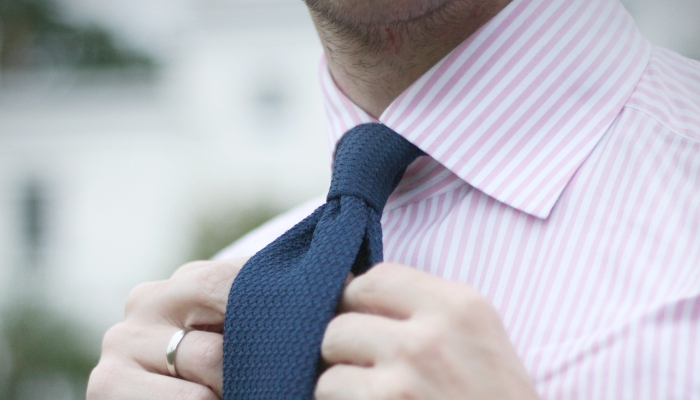 Plus, we’re not just talking about a new type of laid-back CEO uniform – i.e. trading a traditional suit for chinos or a smart skirt and blouse. What about the thousands of entrepreneurs and innovators who run their own businesses who aren’t beholden to the usual corporate dress code?

Or what about the many millennials who work remotely from home – and a certain writer who may or not be writing an article in her pyjamas at this very moment..?

With the move from casual Fridays into casual everything, with the exception of lawyers and Bay Street workers, it’s hard to imagine the business world moving farther away from normcore practicality in the future.

Business-(very)casual is here to stay. So, perhaps I’ll upgrade my PJs to a monogrammed pair.