There’s some reassuring news for the pavement-pounding Canadian females out there: the number of women on corporate boards is up.

According to a new report by the Canadian Board Diversity Council, women now hold 19.5 per cent of the seats on the boards of Canada’s biggest companies – a figure that’s up from 17.1 per cent in 2014.

Apparently, it’s the largest one-year increase in female representation on the boards of FP500 companies (the country’s largest firms by revenue) since 2001. The rise comes in the wake of the introduction of a new “comply or explain” policy that forces publicly traded companies to disclose statistics on the representation of women on their boards and in executive officer positions.

With the exception of Prince Edward Island, Alberta, and British Columbia, securities regulators in every province and territory implemented the “comply or explain” rules at the end of last year.

But don’t get too excited. 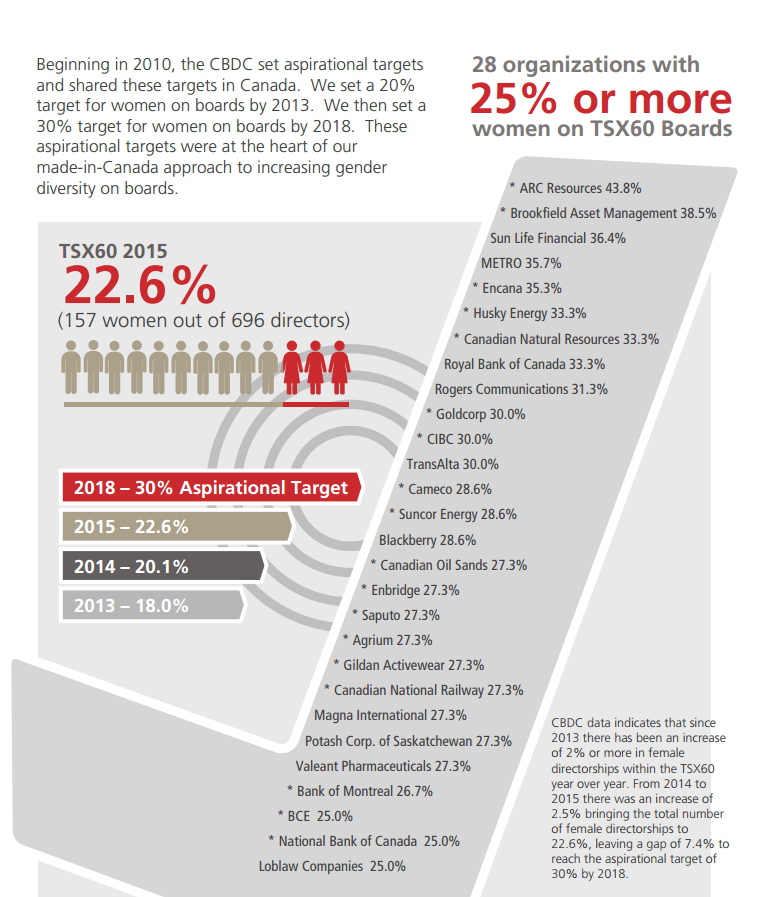 Critics, like Pamela Jeffery, the founder of the Canadian Board Diversity Council, acknowledge that Canada is heading in the right direction, but say that the pace of the change is still too slow. She says that securities regulators should force publicly traded companies to have written board diversity policies instead of simply requiring the companies to disclose whether or not they have such a policy in place.

And she has a point.

“It’s disappointing to me that companies did a lot more explaining instead of complying,” Jeffery said in an interview, according to the Canadian Press. She points to the United Kingdom, where there are no all-male boards in the FTSE100 – the 100 largest London Stock Exchange-listed companies based on market capitalization. Even in the FTSE250, the next 250 largest companies on the London Stock Exchange, there are only 15 companies that have no women on their boards. 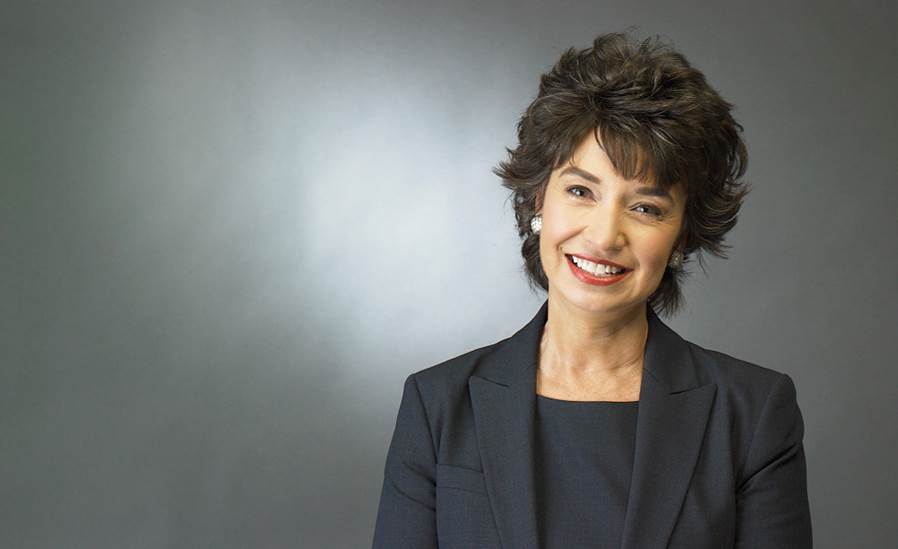 Here in Canada, however, Jeffery says that 109 of the companies in Canada’s FP500 have boards comprised entirely of men. “In the context of board diversity at a global level, Canada is falling behind,” said Jeffery.

Not surprisingly, Jeffery says one of the reasons often offered by companies for the lack of women on their boards is the lack of quality candidates. However – and it’s a big ‘however,’ – Jeffery points to the Diversity 50, a list of 50 diverse, board-ready candidates published annually by the Canada Board Diversity Council, as proof that qualified female candidates do indeed exist.

“Don’t tell me there are no women with the skills to be on executive teams and boards of directors in 2015, because the rest of the world is proving us wrong,” Jeffery said.

And we’re pretty sure she’s more than 73% right.