This new cocktail bar and spiked tea room on  Rachel Street is named after one of London’s most opulent neighborhoods. 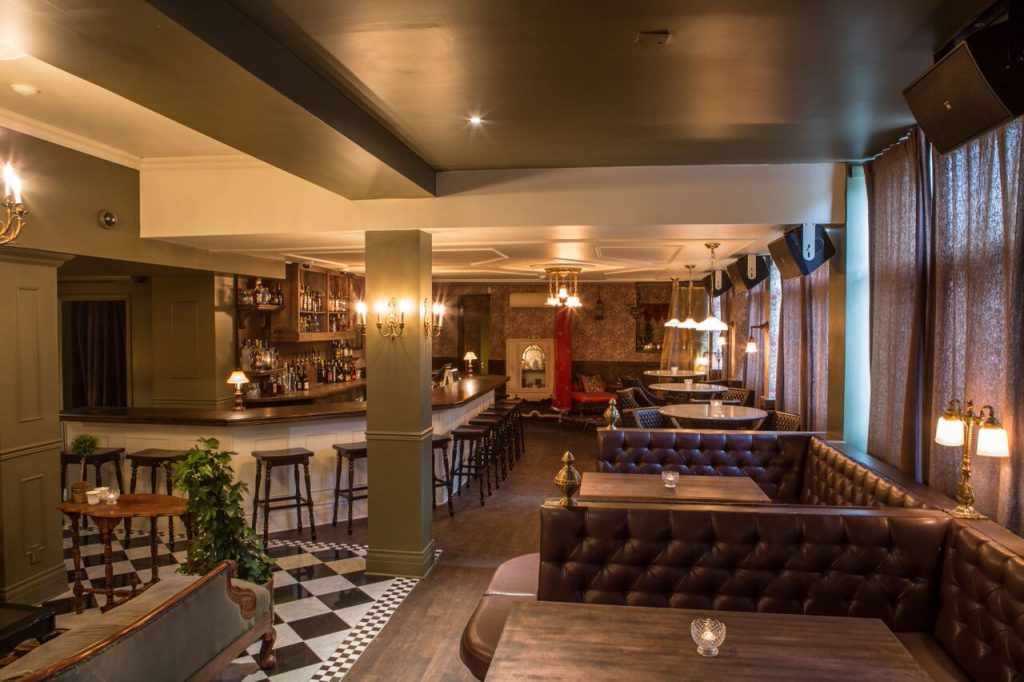 Unabashedly posh, the Mayfair envelops its patrons in the plush atmosphere of the late 19th century. “I created a space reminiscent of 1880s England, which was an exciting time with the recent introduction of electricity,” explained designer Amlyne Phillips. 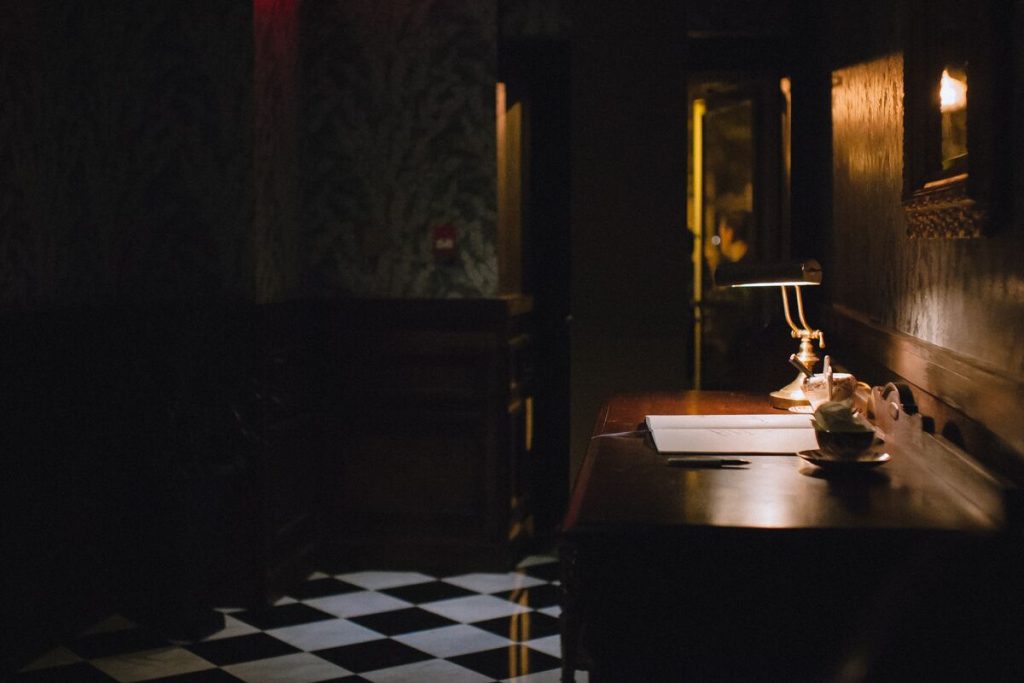 In keeping with the tone of a late 19th century English bar, Mayfair transports you into a luxurious tea room but here, tea is mixed in with cocktails.

Since tea goes hand in hand with the British Empire and its fascination with India, Mayfair built a private draped section with Indian accents available only by reservation. 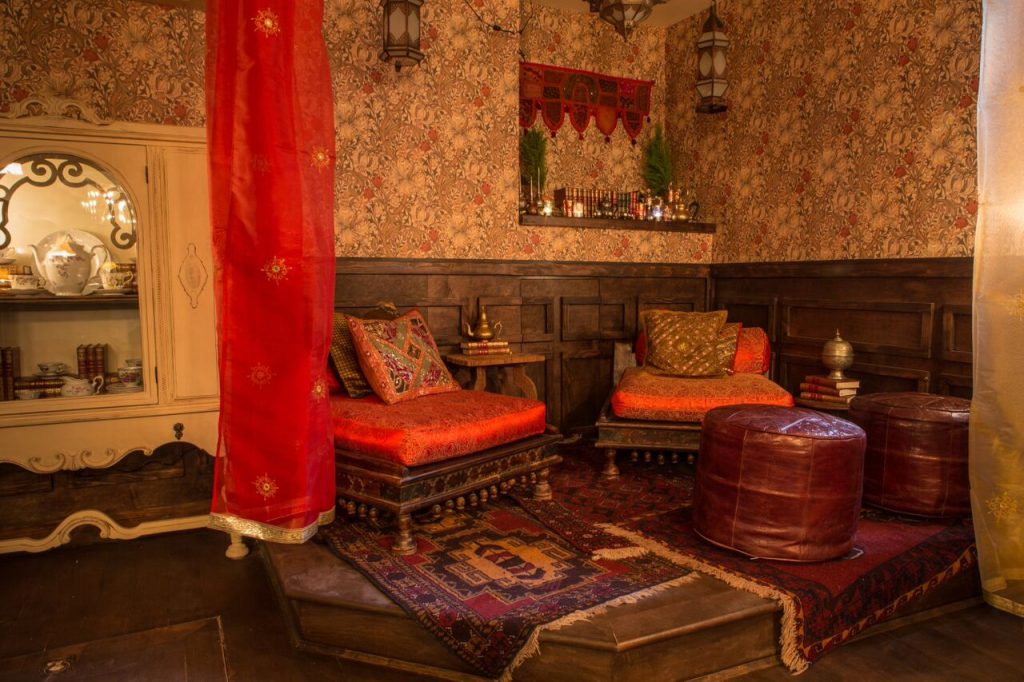 And to make things even more fascinating, you can “Create your own cocktail” which gives customers a custom-made wooden bar kit with a variety of ingredients and mixes, giving everyone the opportunity to make their own cocktail after a little 101 with a mixologist on site. 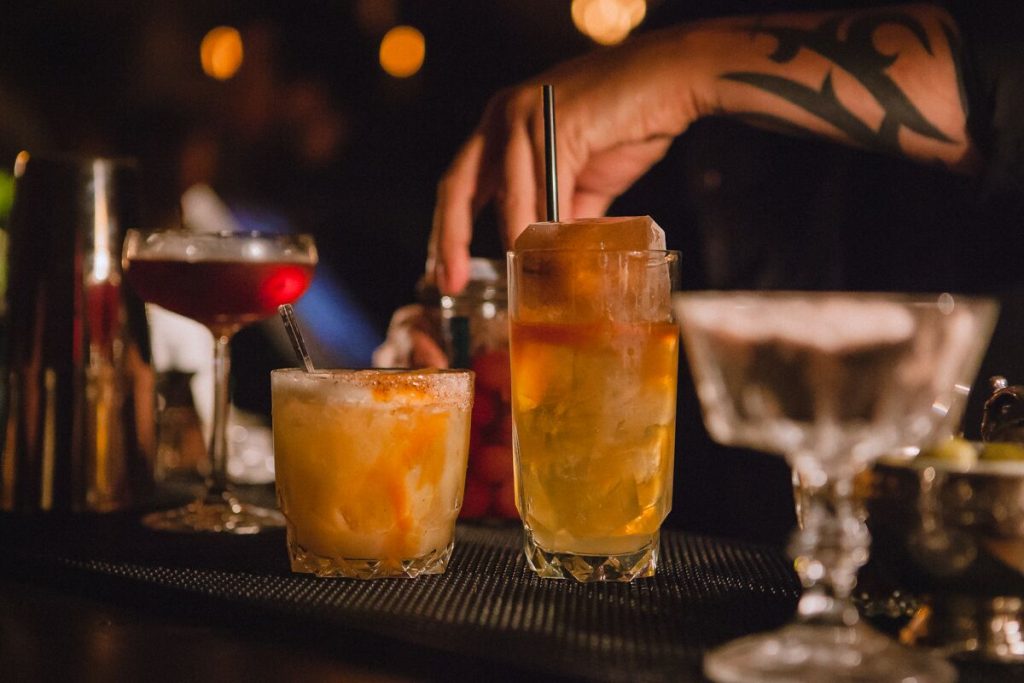 Foodies worry not, starting in July, Mayfair will offer a menu consisting of  10 British-inspired dishes to complement its cocktails.

Convinced yet? Then go visit them at 451 Rachel Street East and tell them Notable sent you. 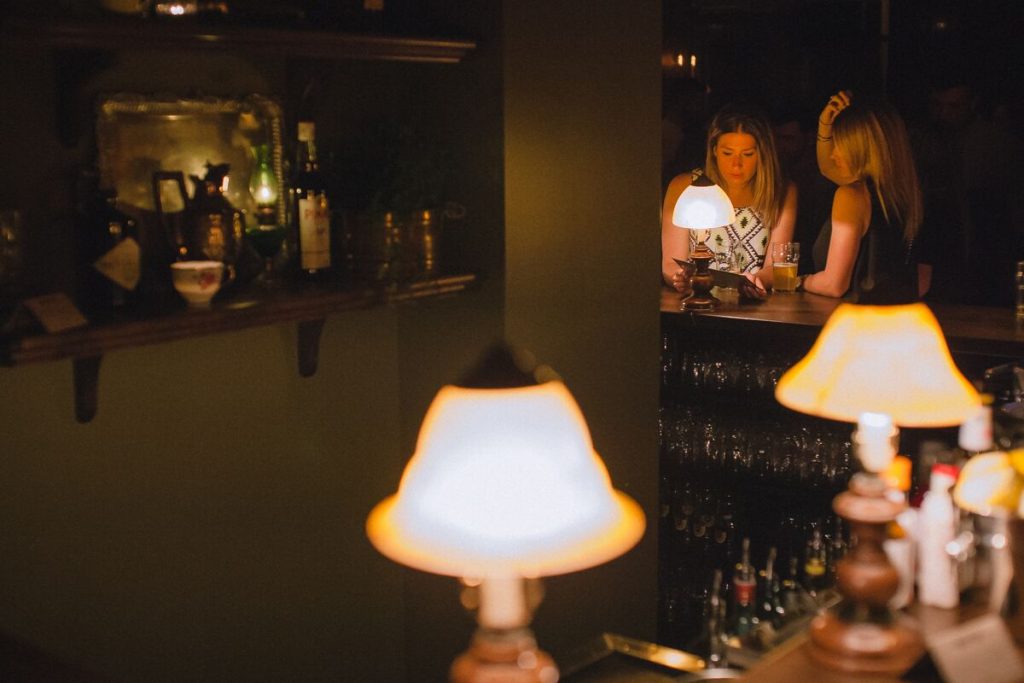