You probably already know a bit about the astronomic price of groceries in Northern Canada.

A new report, however, reveals just how insane it is to put food on the table in some of the country’s most remote regions.

Food Secure Canada recently looked at the price of food in three reserves along the James Bay Coast and determined that most households dish out at least 50 per cent of their median monthly income to buy food for a basic nutritious diet.

Given that many of these households live on fixed incomes, spending that much on food makes it nearly impossible to meet other basic needs.

To put the issue into context: the average cost of a food basket for a family of four for a month in Attawapiskat, which was gripped by a suicide crisis earlier this year, is $1,909. In Toronto, the cost is just $847.

It’s so bad that companies are even creating parody videos of the situation: 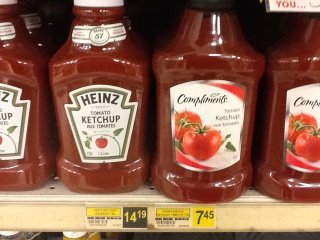 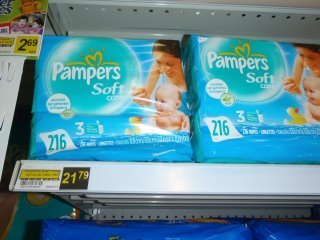