If you’re in the market for a new piece of art to grace your wall and your pockets are deep enough, a drawing by the Prime Minister could be yours.

As it turns out, not only is Prime Minister Trudeau himself easy on the eyes (yeah, I said it) – so is his art.

His 2015 drawing of the Canadian Museum for Human Rights will be auctioned off by the museum’s foundation.

“He was clearly very inspired by what he saw, so he actually drew a lovely picture of the museum,” Gail Asper, president of the Asper Foundation and a board member with both the Canadian Museum for Human Rights and the museum’s foundation, told CBC. 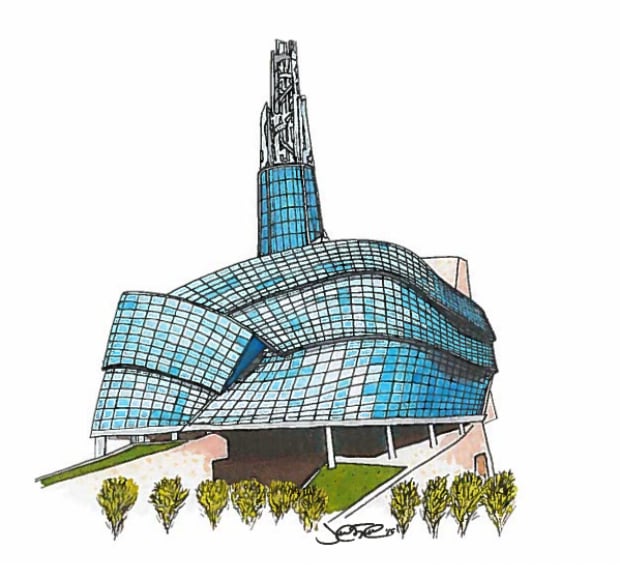 According to CBC, Asper said she first heard about Trudeau’s artwork when it was used on postcards for Liberal Party of Canada fundraising.

The drawing was appraised at $2,000 but Asper says she hopes to sell it for $10,000. The proceeds will be directed into funding the Canadian Museum for Human Rights’ temporary gallery and toward paying for students across Canada to visit the museum.

Trudeau’s sketch will be auctioned on eBay in February.